According to President Volodymyr Zelenskyy, the Ukrainians' willingness to defend themselves remains unbroken even after the most recent rocket attacks. 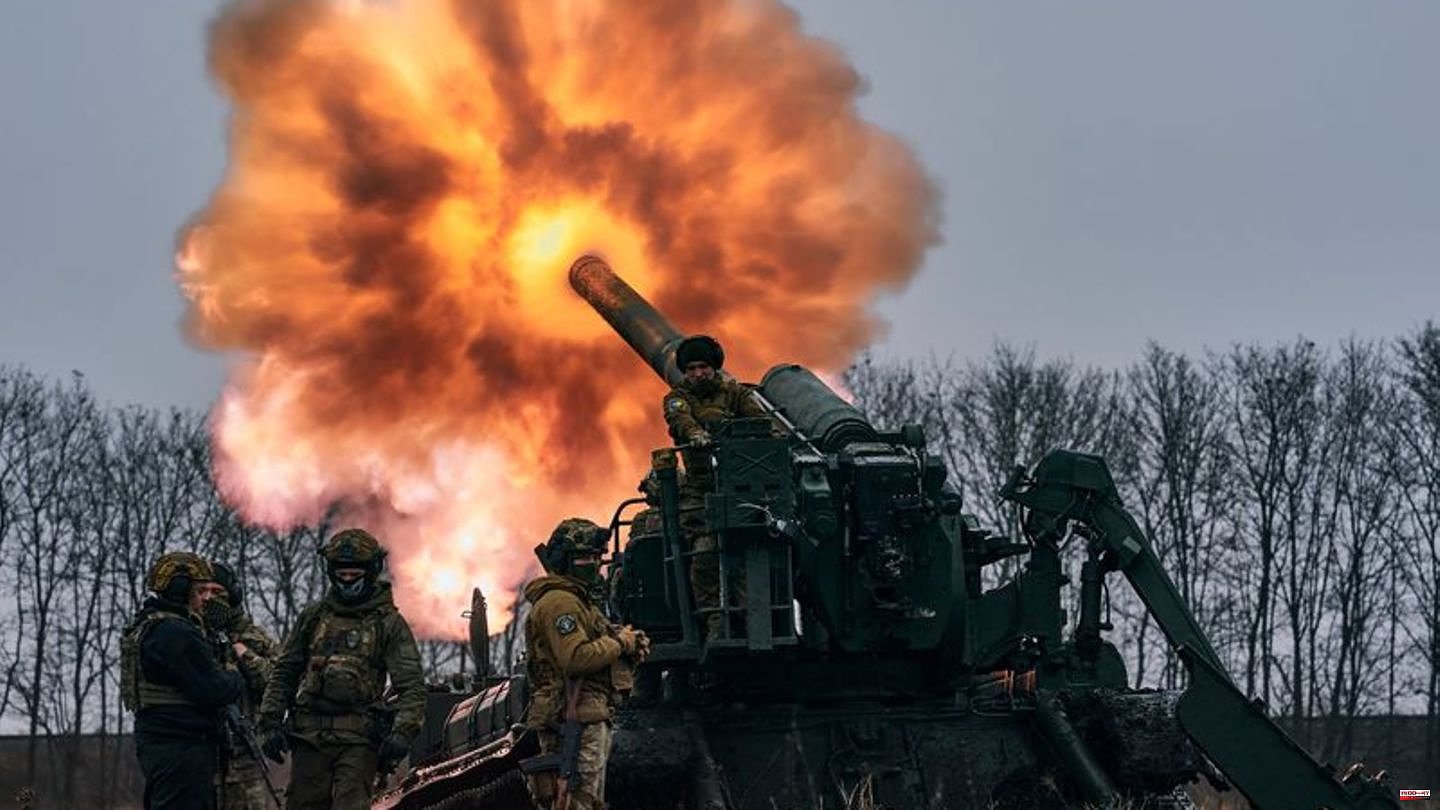 According to President Volodymyr Zelenskyy, the Ukrainians' willingness to defend themselves remains unbroken even after the most recent rocket attacks. However, the latest wave of Russian missiles once again caused power, district heating and water to fail in large parts of the country. The European Union yesterday passed a new package of sanctions against Moscow.

"Whatever the rocket worshipers in Moscow hope for, it will not change the balance of power in this war," Zelenskyy said last night in his daily video address. Russia still has enough missiles for further massive attacks. "But we have enough determination and confidence to throw our own after those punches."

Zelenskyy emphasized the effective work of the Ukrainian air defense, which shot down most of the incoming cruise missiles and rockets in the morning. "But unfortunately there were also goals," he said. "Terrorists need such a mass of rocket attacks that at least some of their 'products' reach their intended targets." After the war, most people in the world would probably associate the meaning of the word "terror" with "Russia's crazy actions".

According to their own statements, the Ukrainian air defense system intercepted almost 80 percent of the 76 projectiles in the Russian missile strike. Of the 72 cruise missiles and four guided missiles, 60 were shot down. According to the Kyiv military administration, the main blow was aimed at the capital. Of 40 rockets, 37 were intercepted over the city of three million.

The Ukrainian government accuses Russia of "terror" for these attacks on the country's energy supply - with the aim of plunging the country into darkness and cold.

The population, but also hospitals, emergency services and other essential services should lose their supply of electricity, heat and water. "These bombings constitute war crimes and are barbaric," Borrell said.

Repair of water supply and district heating in Kyiv is progressing

The heating and water in the rest of the city should be working again by this morning. At the same time, around 40 percent of the residents have electricity. "We understand that the main thing for us is the resumption of work on the subway," emphasized the 51-year-old early in the evening yesterday.

With ongoing Russian attacks on the power grid and the resulting power outages, Ukraine still needs around 17,000 industrial or larger power generators this winter. Prime Minister Denys Schmyhal gave this number yesterday at a government meeting, as reported by the Unian state agency.

"So far, small and medium-sized enterprises have already imported around 500,000 smaller generators," he said. "But to get through the winter, we still need around 17,000 larger or industrial generator systems."

The ninth EU package of sanctions against Russia over the war in Ukraine is in force. As can be seen from the legal texts published yesterday evening in the EU Official Journal, the EU has imposed asset freezes and entry bans on a further 141 people and 49 institutions. Among them are several deputy prime ministers, ministers and companies from the defense and automotive industries.

Zelenskyj welcomed the new sanctions against Moscow. This package is the ninth, "but obviously not the last," he said in the evening, a few hours after the most recent Russian missile attack on his country's energy grid. "Because it's obvious that the pressure needs to be increased."

The neighboring Donetsk region also came under Ukrainian artillery fire yesterday. One person died and five other people were injured.

The breakaway regions of Donetsk and Luhansk in the Donbass, which are supported by Moscow, declared their independence from Kyiv years ago. In the meantime, Russia has integrated the regions together with the other occupied parts of Ukraine into its national territory in violation of international law. Ukraine wants to liberate these areas - and the Black Sea peninsula of Crimea, which Moscow annexed in 2014. 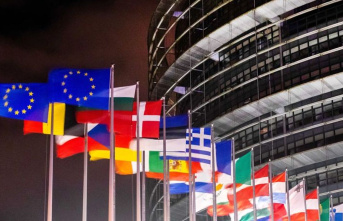