After days of wrangling, the European Union has agreed on a new package of sanctions against Russia - the ninth. 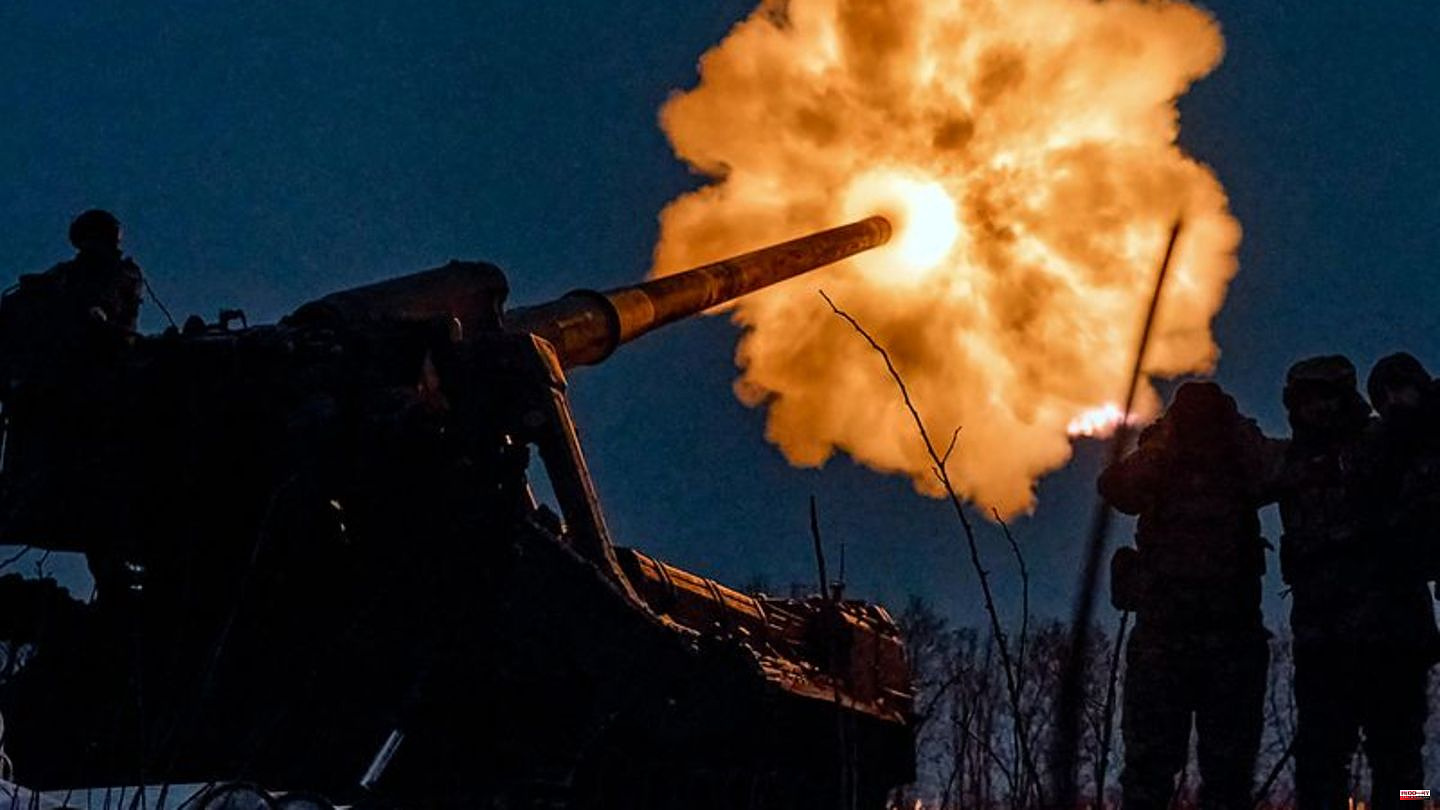 After days of wrangling, the European Union has agreed on a new package of sanctions against Russia - the ninth. The banking sector is one of the areas affected. In addition, a decision on a price cap on Russian gas is to be made in the coming week. Meanwhile, the Ukrainian leadership once again urged the EU for more weapons in order to be able to withstand the Russian war of aggression.

The 27 member states of the European Union have launched a ninth package of sanctions against Russia. On the fringes of the EU summit in Brussels yesterday evening, the Permanent Representatives Committee unanimously approved plans that include new punitive measures against Russian banks and additional trade restrictions.

A day-long dispute about possible undesirable side effects of sanctions had previously been settled. Together with countries such as France and the Netherlands, Germany had called for certain rules to be changed as part of the new sanctions package in order to avoid disrupting trade in agricultural products and fertilizers.

Price cap for gas is coming

After months of dispute, the EU also wants to make its decision on a European gas price cap next week. At the summit in Brussels, the heads of state and government agreed that work on this would be completed at a meeting of energy ministers this Monday. At the beginning of the week, Germany in particular held up an agreement due to concerns about security of supply.

Ukrainian President Volodymyr Zelenskyy accused Russia of killing a volunteer worker at a Red Cross station in the shelling of the city of Kherson. "The woman who died was a paramedic, a volunteer," said the head of state in a video address. The recently liberated port city in southern Ukraine was shot at 16 times by the Russian side yesterday alone.

In addition, the northern Ukrainian metropolis of Kharkiv has again become the target of Russian artillery attacks, while fighting continues in Donbass. "The occupiers throw everything and everyone on the offensive. They cannot defeat our army. So they physically destroy every town and village so that there are no buildings, not even walls, that can be used for any kind of defense." said Zelenskyy.

Zelenskyj urgently called on the EU states to supply modern tanks and anti-aircraft defenses for the defense against Russia. In a video address at the Brussels summit yesterday, he also asked leaders for large-scale gas and electricity supplies to compensate for the destruction of infrastructure by Russian attacks.

"I ask you to show leadership," Zelenskyj said. "The one who first delivers modern tanks opens the possibility for deliveries from all over the world and will be remembered as one of the greatest defenders of freedom of our time." There is no rational reason why Ukraine shouldn't get the tanks now. The same applies to long-range artillery and missile systems, which could hasten the end of Russian aggression. "All of this would mean a direct saving of millions of lives."

The Ukrainian supreme commander, Valeriy Zalushnyi, also requested new weapons for a victory over the Russian army. "I need 300 main battle tanks, 600 to 700 infantry fighting vehicles and 500 howitzers," said the 49-year-old in an interview with British magazine "The Economist".

This would make it possible to push the Russian troops back to the positions before the invasion on February 24, said Zalushny. However, he is currently receiving less funding than he needs. Larger operations are thus impossible, but a new one is being worked out. "She's on her way," the general assured.

At the same time, Zalushnyj expects a new major Russian offensive in the coming year. "In the worst case, at the end of January," he said. The Russians would train around 200,000 fresh soldiers for this. The Ukrainian army, for its part, is also preparing its own reserves for this purpose. He cannot yet say whether the offensive will begin in eastern Ukraine's Donbass, in the south, or from the ex-Soviet republic of Belarus to the north, aimed directly at Kyiv. Nevertheless, sooner or later the Ukrainian capital will be a target again. "I have no doubt that they will attack Kyiv again," Zalushnyj said.

Russia has once again warned the United States against supplying "Patriot" anti-aircraft weapons to Ukraine. If such reports are confirmed, it would be "another provocative step" by the United States, State Department spokeswoman Maria Zakharova said in Moscow yesterday. The USA would thus allow itself to be drawn ever deeper into the conflict - "with all the ensuing consequences".

Zakharova also announced that "Patriot" missiles would be targeted by the Russian army as a priority target. 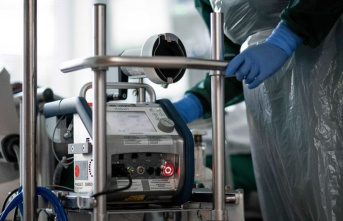