The United States and Britain have both warned of new arms deliveries from Iran to Russia. 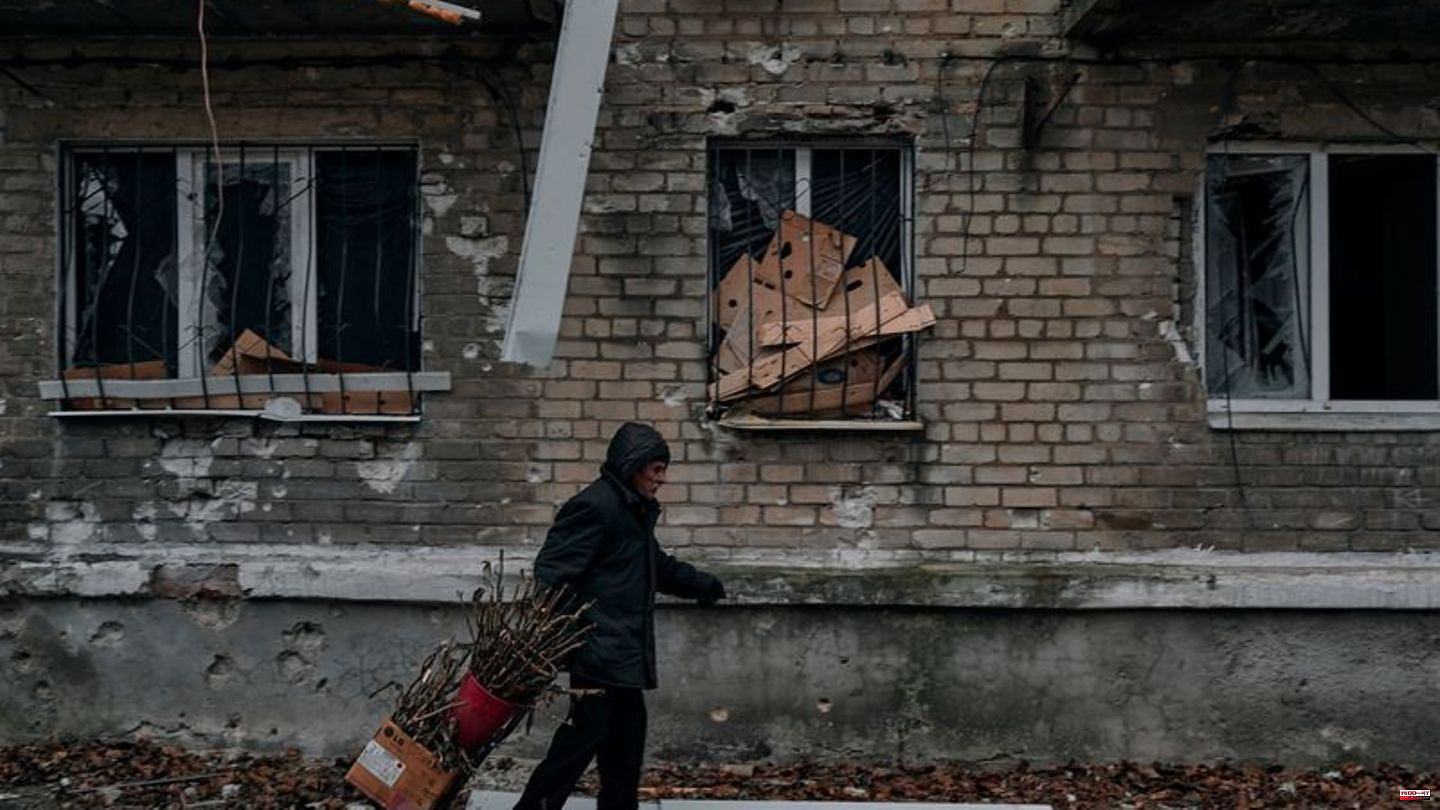 The United States and Britain have both warned of new arms deliveries from Iran to Russia.

Washington immediately announced new sanctions against Moscow. In addition to ballistic missiles, Russia is also to receive drones from Iran - the energy infrastructure in Ukraine was recently attacked and severely damaged with drones of this type. Because of this damage, the Ukrainians must already be prepared for a harsh winter with many power cuts.

US warns against Iranian military aid to Moscow

The US government warns of increasing Iranian support for the Russian military and is therefore announcing new sanctions. "We are imposing costs on the actors involved in the transfer of Iranian drones to Russia for use in Ukraine," National Security Council communications director John Kirby said on Friday. According to the US government, the sanctions are aimed at the Russian air and space forces, a state center for unmanned aviation and the command of military transport aviation. According to consistent reports, Iran had already sent drones to Russia in August, which can be used, for example, to attack military objects such as radar systems and artillery.

"Russia is now trying to acquire more weapons, including hundreds of ballistic missiles. In return, Russia is offering Iran an unprecedented level of military and technical assistance," British Ambassador to the UN Barbara Woodward said in New York on Friday. British Foreign Secretary James Cleverly said in London that Iran is now one of Russia's biggest military supporters. "Through these dirty deals, the Iranian regime sent hundreds of drones into Russia, which were used to attack Ukraine's critical infrastructure and kill civilians." Moscow, in turn, is offering military and technical support to the regime in Tehran.

With its invasion of Ukraine, the Russian army brought "hell under the Russian flag" into the country, according to President Volodymyr Zelenskyy. The situation is "very difficult," especially in the frontline areas of the Donbass in eastern Ukraine, Zelensky said in his daily video address on Friday evening. He listed the focal points of Bakhmut, Soledar and Kremnina. "There hasn't been any living space in these areas for a long time that wasn't damaged by shells."

In addition, the city of Bakhmut was destroyed by the occupying forces. "Another Donbass city that the Russian army turned into a burnt ruin," said Zelenskyy. His adviser Mykhailo Podoliak had previously described the situation around Bakhmut as "hell on earth" from the Ukrainian point of view.

Away from what is happening at the front, Ukraine is continuing to work towards one day holding Russia legally accountable for the invasion and its consequences. "We feel supported by states as well as by international organizations and human rights institutions," said Zelenskyj. Kiev has offered Britain a leading role in efforts to create a special court modeled on the Nuremberg tribunal.

Because of the Russian attacks on the Ukrainian power grid, people can expect power cuts throughout the winter. Prime Minister Denys Schmyhal said this at a cabinet meeting in Kiev on Friday. Although the situation is currently "under control", there are still shortcomings in the power supply due to the damage. "All thermal and hydroelectric power plants in the country were damaged." In addition, around 40 percent of the high-voltage grid systems were damaged to varying degrees. "Therefore, power supply constraints are still significant in most regions."

"Let's face it, this winter we will constantly live in the conditions of limited electricity consumption," he said, according to the state agency Unian. The Russian missile attacks of the past few weeks have targeted Ukraine's entire energy infrastructure. As a result, the power supply in large parts of the country collapsed. In the meantime, it has been possible to supply the population with electricity at least by the hour.

US provides more military aid in the millions

The US government is providing Ukraine with additional military aid worth 275 million US dollars (almost 261 million euros). The Pentagon announced on Friday that the package would include US Himars multiple rocket launchers, anti-drone equipment, medical equipment and generators. The support comes from US stocks. US military support for Kiev has thus totaled $20 billion since US President Joe Biden took office in early 2021.

Human rights activists from Ukraine, Russia and Belarus will receive the Nobel Peace Prize at a ceremony in the city hall of the Norwegian capital Oslo (from 1 p.m.). The Center for Civil Liberties is receiving the award along with the Russian human rights organization Memorial and imprisoned human rights lawyer Ales Byalyatsky from Belarus, whose award will be presented to his wife Natalya Pinchuk. With a view to the Russian war of aggression against Ukraine and the situation in Belarus, experts also saw this as a signal to Kremlin chief Vladimir Putin and other autocrats in the world. 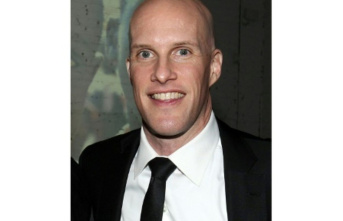 Well-known US soccer reporter dies during a World...