In view of the winter that has already set in, Ukrainian President Volodymyr Zelenky has appealed to the population for stamina and resilience. 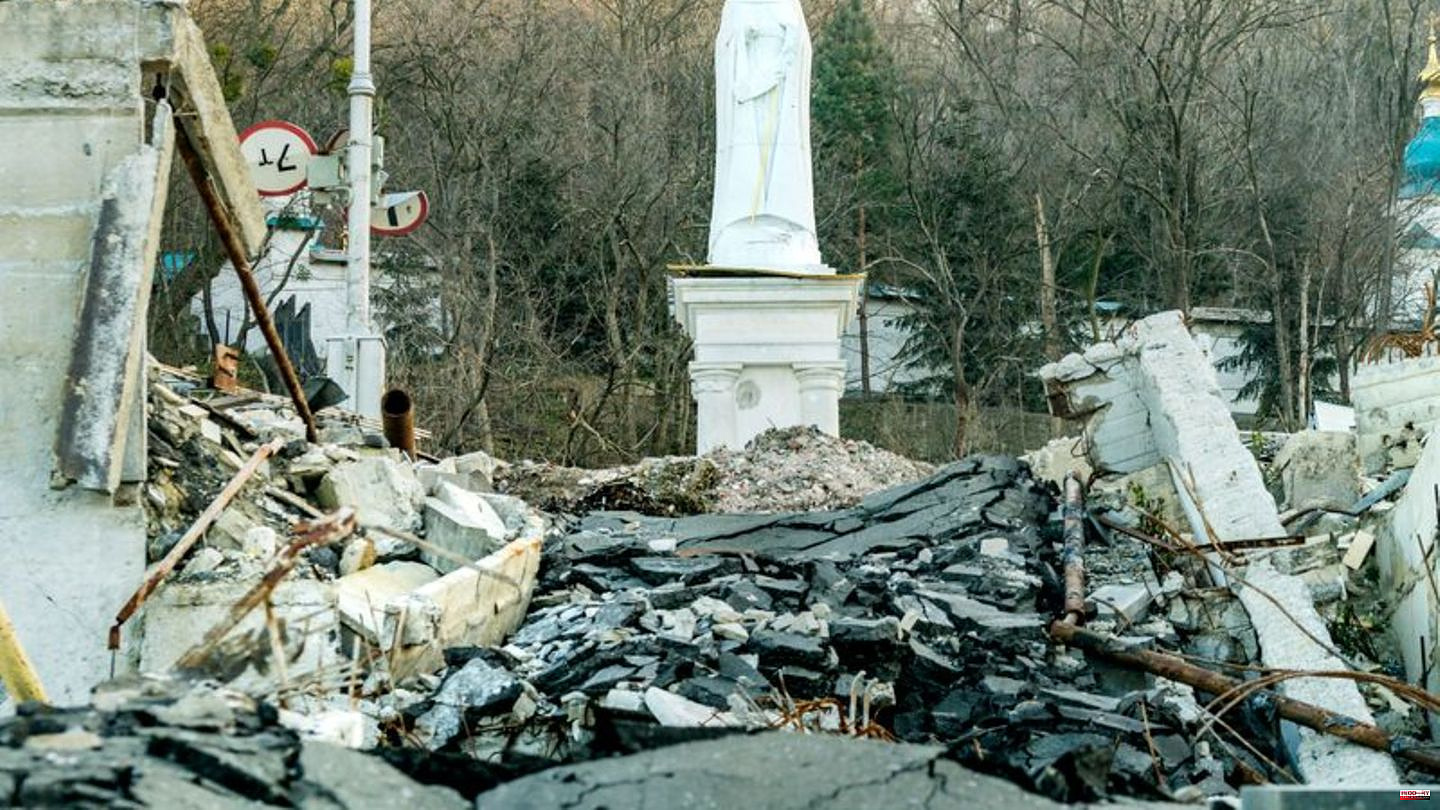 In view of the winter that has already set in, Ukrainian President Volodymyr Zelenky has appealed to the population for stamina and resilience. "The enemy very much hopes to use winter against us: to make the winter cold and hardship part of their terror," he said in his daily video address. "We must do everything to survive this winter, no matter how tough it is." To endure this winter means to endure everything.

Russia does have an advantage with missiles and artillery. "But we have something that the occupier doesn't have and won't have. We protect our home and that gives us the greatest possible motivation," Zelenskyj emphasized. The Ukrainian people fight for freedom and defend the truth.

"To get through the winter, we need to be more resilient and united than ever," Zelenskyy said.

The UN Refugee Agency (UNHCR) is anticipating an increase in displacement within Ukraine due to the ongoing Russian war of aggression rather than a large flow of refugees towards the EU countries. "The most likely scenario is further displacement within Ukraine," said UNHCR chief Filippo Grandi in an interview with "Spiegel" published on Sunday. "I hope there won't be another big movement of refugees." At the same time he qualified: "But war is unpredictable."

In view of the winter weather and ongoing Russian attacks on the country's civilian infrastructure - especially on electricity and heat supply facilities - there have been repeated fears that many more Ukrainians could now flee to the EU. To this end, the German ambassador in London, Miguel Berger, made a statement on Sunday. "We are very concerned about this because these attacks on energy infrastructure mean many people could be forced to leave Ukraine in the freezing temperatures."

According to UNHCR, Russia's invasion of Ukraine at the end of February has led to the largest displacement of people in decades. It was only at the beginning of November that Grandi said in New York that around 14 million people had been driven from their homes since the beginning of the war. Almost eight million have sought protection abroad, one million of them in Germany.

Several Russian rockets hit the city of Zaporizhia on Monday night. The target of the attacks were industrial buildings and energy infrastructure objects, reported the state agency Unian. No information was given about possible victims or the extent of the damage.

Ukrainian Prosecutor General Andriy Kostin denounced a "dramatic increase" in sexual violence by Russian soldiers. As a result of the Russian war of aggression, all genders and age groups are affected, children as well as the elderly, Kostin told the Funke media group and the French newspaper Ouest-France (Monday). Russian soldiers used sexual violence in a targeted manner - as a "war method to humiliate Ukrainians," he claimed.

Four months ago, only 40 cases of sexual violence were registered, but now there are more than 110 cases. "Strongly increasing trend." There is also a high number of unreported cases. "In many cases, people are raped, tortured and then killed by Russian soldiers. Rapes often take place in front of relatives and children," said Kostin. Occupied areas are particularly affected. According to Kostin, Russian commanders often ordered rapes or at least supported them. The information provided by the Attorney General could not initially be independently verified.

According to Kostin, almost 8,500 civilians, including 440 children, have been killed in Ukraine since the war began a good nine months ago. More than 11,000 civilians were injured. The Attorney General's office has so far taken 50,197 cases of war crimes, he told the newspapers.

From Monday, crude oil from Russia may only be imported into the European Union in exceptional cases. The import restriction is based on a sanctions regulation passed by the 27 member states in June because of the Russian war of aggression against Ukraine. It came into force shortly after the decision, but provided for transitional periods for the oil embargo. Also effective this Monday is a regulation intended to force Russia to sell oil to buyers in other countries for a maximum of USD 60 per barrel. Russia has already threatened countermeasures.

1 Music: Pop singer Frank Schöbel does without beer... 2 Society: New audio walk tells the story of sex work 3 World Cup Round of 16: Big Day for Asian Football:... 4 World Cup round of 16: "Who taught you that,... 5 Survey: Savings are also being made on Christmas presents... 6 "important today": Energy crisis: will the... 7 France: Allegations of bribery: Sarkozy's fight... 8 State politics: Awo is in favor of strengthening social... 9 "important today": Energy crisis: will the... 10 Semeru: Indonesian volcano calms down after massive... 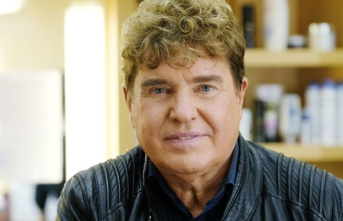