The Ukrainian government expressly welcomed the classification of the famine in Ukraine, which was deliberately brought about 90 years ago, as genocide by the Bundestag. 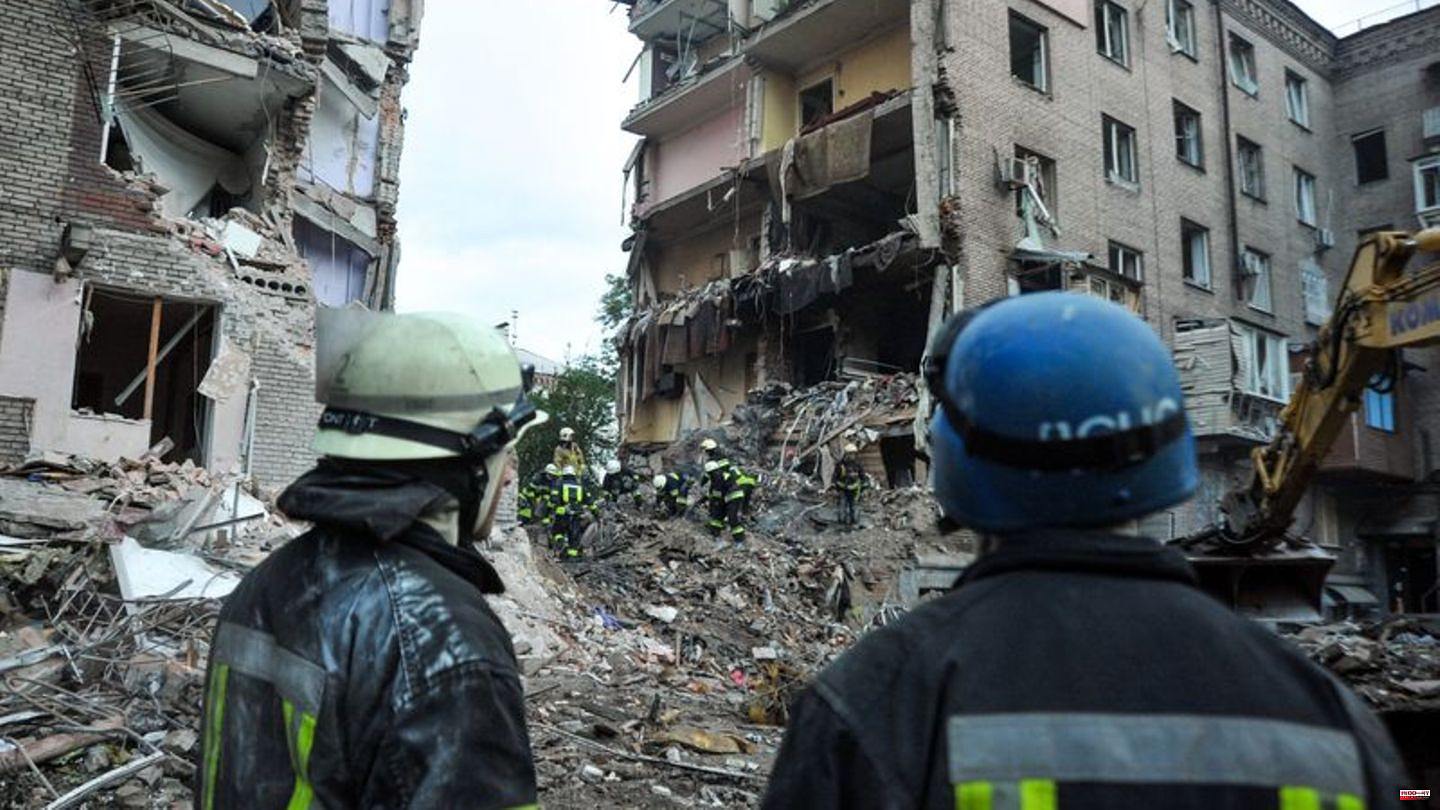 The Ukrainian government expressly welcomed the classification of the famine in Ukraine, which was deliberately brought about 90 years ago, as genocide by the Bundestag. "This is a decision for justice, for truth," President Volodymyr Zelenskyy said last night in his daily video address.

"And that is a very important signal for many other countries in the world that Russian revanchism will not succeed in rewriting history."

With a large majority, the MPs in Berlin yesterday approved a joint motion by the traffic light coalition and the Union faction, in which there is talk of an "inhuman crime". Under the responsibility of the Soviet dictator Josef Stalin, up to four million people fell victim to the so-called Holodomor ("Murder by Hunger") in the years 1932 and 1933 in the Ukraine alone.

Selenskyj's adviser Mykhailo Podoljak also welcomed the Bundestag's decision. "Germany, 2022. Openly names Russia as the murderer who is waging the war in Europe, recognizes the 1932-33 Holodomor as a genocide against the Ukrainian people, talks about the impossibility of an "unjust peace" on Russian terms," ​​Podoljak tweeted in German in the evening.

"We thank you for this strong German leadership position and hope for Leos." In doing so, he confirmed Ukraine's desire to receive German Leopard-type main battle tanks. In the Ukrainian version of his tweet, he also expressed hope for missile defense systems.

Selenskyj hopes for Patriots from Germany

The Ukrainian head of state continues to rely on the transfer of Patriot air defense systems from Germany. Such a decision by Berlin would be "historic," Zelensky said last night. "Generations of Ukrainians" would thank Chancellor Olaf Scholz for that.

So far, the chancellor has only offered Patriot anti-aircraft systems to neighboring Poland to secure its airspace. However, Warsaw believes it makes more sense to station it on Ukrainian soil.

In addition, new missiles are being prepared for use, Skibizki said. "This will need time." Since Russia has used up a large part of its combat-ready missiles, projectiles that were still being built in Soviet times are now being taken out of the arsenals and processed. Nevertheless, Russia is also using some modern missiles from the strategic reserve. The information could not be verified.

For some time now, the Russian armed forces have been targeting objects of the energy infrastructure in order to put pressure on the Ukrainian population with the loss of electricity and water supplies.

Despite feverish repairs to the electricity grid, around six million people in Ukraine are still without electricity. "Technicians and utility companies are doing everything to stabilize the system and give people more energy for longer," Zelenskyj said in the evening.

But: "The situation in the capital and in the areas of Vinnytsia, Lviv, Odessa, Khmelnytskyi and Cherkasy remains very difficult."

US government hopes to release more billions in spending

The US government is hoping that Congress will soon approve billions in additional spending to support Ukraine. National Security Council communications director John Kirby said yesterday the government is detailing to members of Congress what the money will be used for. The government has asked Congress for an additional $37.7 billion (€36.5 billion) in funding to help Ukraine fight aggressor Russia.

Washington has mobilized huge sums of money to support Ukraine in recent months. In May, the US Congress approved funds totaling almost $40 billion, which were gradually distributed to Kyiv in various packages. The USA also delivered weapons and ammunition from its own military stocks, which now have to be increased. 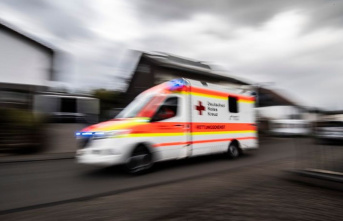 Kassel: Fire in a family house: Two injured and high...