Ukrainian President Volodymyr Zelenskyy has prepared his compatriots for a harsh winter with fierce Russian attacks. 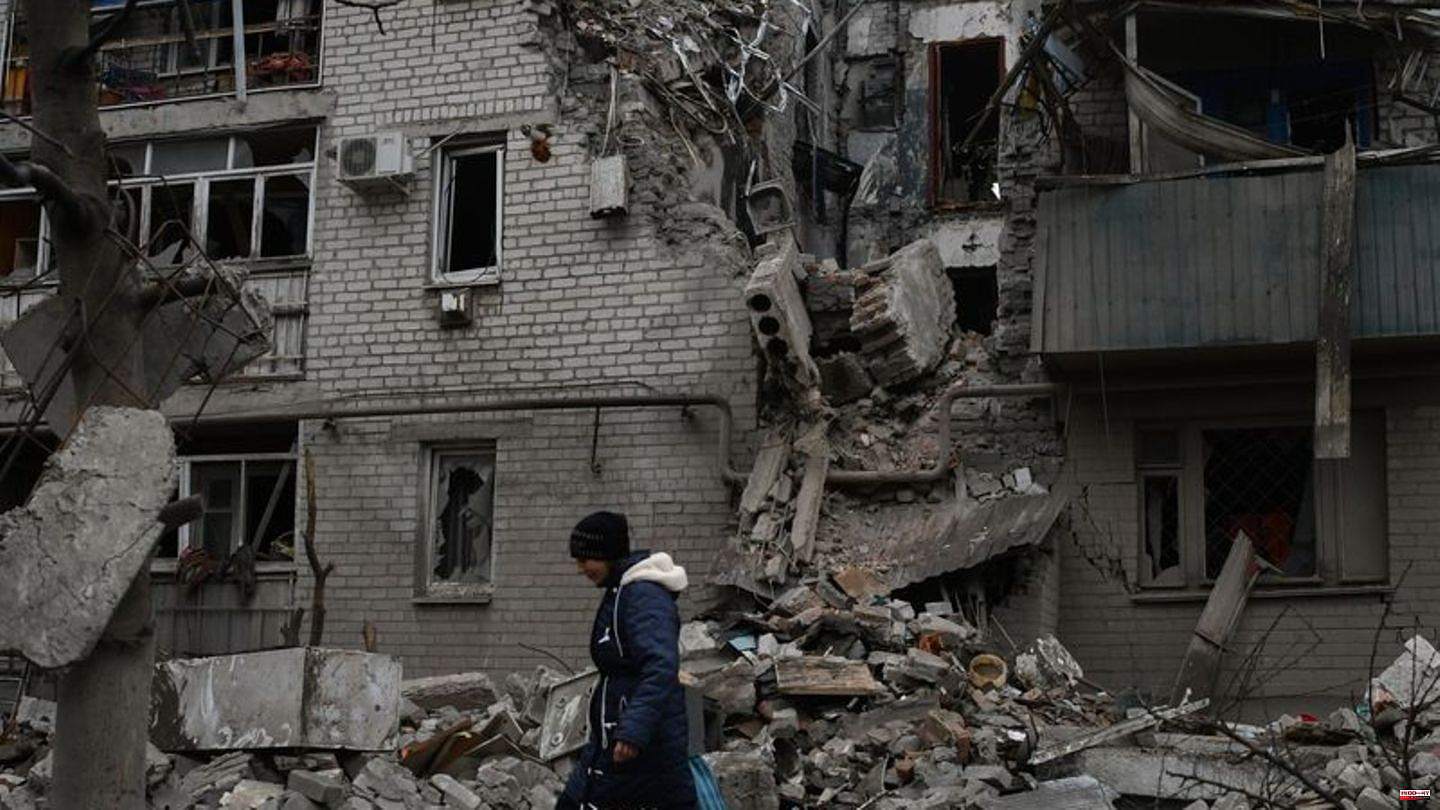 Ukrainian President Volodymyr Zelenskyy has prepared his compatriots for a harsh winter with fierce Russian attacks. "As long as they have missiles, they will not rest," said Zelenskyy in his video address last night about the Russian soldiers. Meanwhile, in the southern city of Cherson, authorities are reporting further progress in power supplies.

Selenskyj calls on Ukrainians to unite

The Ukrainian army is preparing to repel further shelling, Zelenskyy said. "Russia is trying to use the cold against people this winter," he said, referring to Moscow's targeted attacks on Ukrainian power and thermal power plants. The head of state called on the Ukrainians to give special support to those in need during the cold season. Now cohesion is required. "Together we will get through anything."

More than nine months after the start of the Russian war of aggression, particularly fierce fighting is raging in the eastern Ukrainian region of Donetsk. In freezing temperatures, many Ukrainian households are temporarily or even completely without heating, electricity and water.

From the recently liberated regional capital Kherson in the south, further progress was reported with the power supply, which was almost completely destroyed under Russian occupation. In the meantime, around 17 percent of households have been connected to the electricity grid again, said regional governor Yaroslav Yanuschevych. The deputy chief of the presidential office, Kyrylo Tymoshenko, published a photo taken in the dark on Telegram, which shows individual illuminated house windows.

After several months under Russian occupation, the Ukrainian army recaptured the city of Cherson and other places in the region of the same name in mid-November. Since then, the city, which once had 300,000 inhabitants, has not only been exposed to fierce Russian attacks, but is also struggling with massive problems with the energy supply.

In view of the difficult situation, the Ukrainian government started driving civilians to other parts of the country to spend the winter a few days ago.

Norway's Defense Minister Bjørn Arild Gram has stressed the importance of the presence of allies in the waters off his country's coast. "Our infrastructure is now important for the whole of Europe," Gram told the "Frankfurter Allgemeine Zeitung".

After the end of Russian gas supplies through the Nord Stream 1 pipeline, Norway is the most important gas supplier to Germany and Western Europe.

This year's "Kyiv Investment Forum" is dedicated, among other things, to the reconstruction plans for the Ukrainian capital - and for security reasons it is not meeting in Kyiv this time, but in Brussels. Among others, Mayor Vitali Klitschko should appear today. 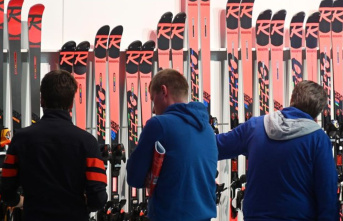