After a massive Russian missile attack, Ukrainian technicians have once again tried to repair their country's badly damaged energy supply. 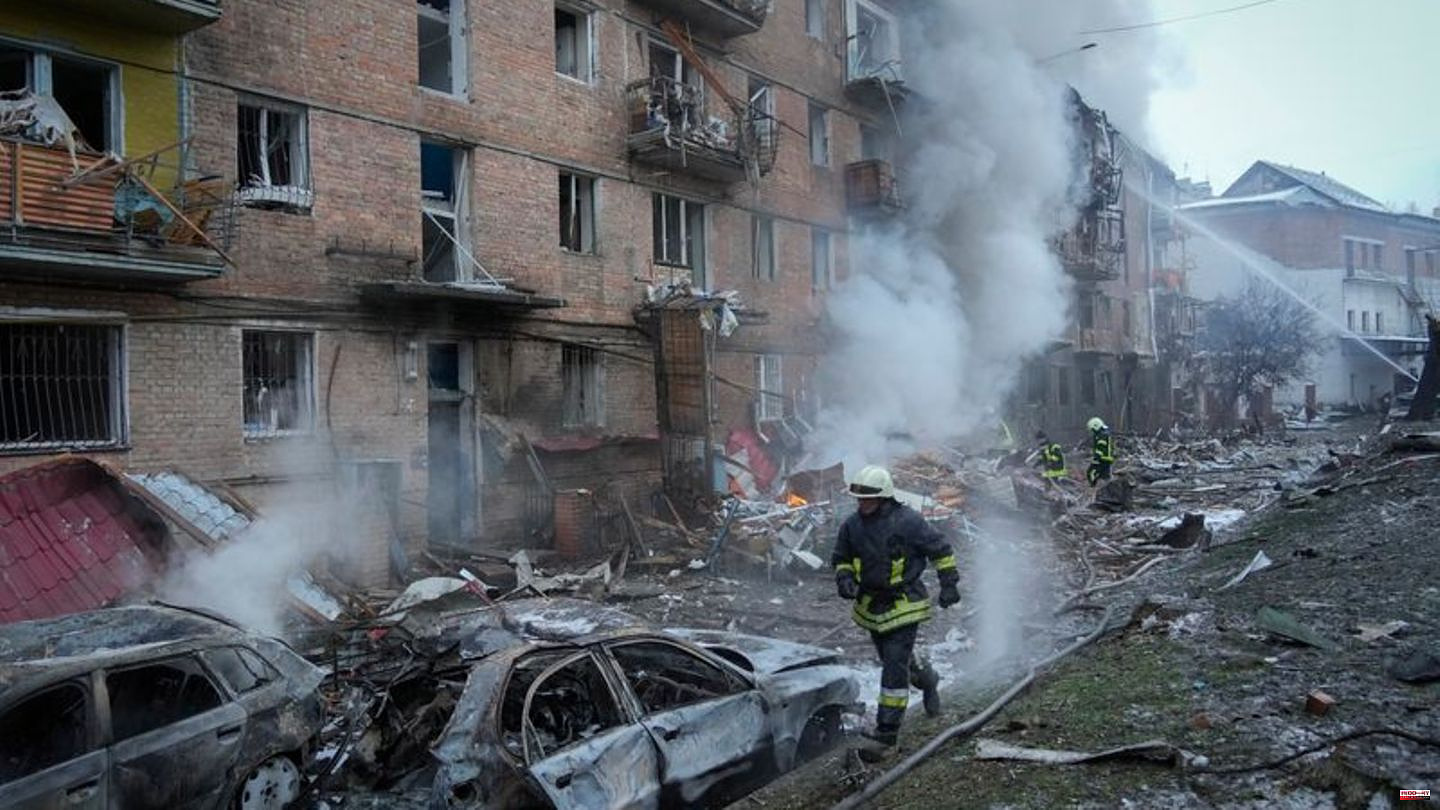 After a massive Russian missile attack, Ukrainian technicians have once again tried to repair their country's badly damaged energy supply.

"The occupiers are doing everything to make people suffer, so that we don't even feel or see each other," said President Volodymyr Zelenskyy in his evening video address. He was also connected to a session of the UN Security Council in New York, where he called for Moscow to be condemned. Russia must be clearly designated as a terrorist state.

A dark night in Ukraine

Russia launched about 70 missiles and drones into Ukraine yesterday. According to the Air Force, 51 missiles and 5 drones were intercepted. But the remaining missiles killed ten people and again caused severe damage to Ukraine's power grid. The country's nuclear power plants shut down, and most thermal and hydroelectric power plants failed, the Energy Ministry said. Large-scale blackouts occurred.

In the capital of Kyiv, with its three million inhabitants, the electricity and water supply in Kyiv could only be partially restored. "70 percent of the capital has so far been without electricity," said Mayor Vitali Klitschko on his Telegram channel. At least it was possible to supply the districts on the left bank of the Dnipro with water again. Municipal services are working flat out to repair the damage, but Kiev's electricity supply also depends on the stability of the entire energy system in Ukraine.

Journalists reported that they had never seen the city so dark. The administration wanted to use hand-operated sirens and loudspeakers to warn of possible further air raids in parts of the city without electricity. "The situation in Kyiv is difficult," said Zelenskyj. "The work lasts all night." Results are not expected until this morning.

Russia will continue to decimate Ukraine's military potential until Kyiv takes a "realistic stance" on negotiations, Moscow ambassador to the UN Vasily Nebensia told the Security Council. The attacks on the infrastructure are the answer "to the country being pumped full of Western weapons and the unwise calls for Kyiv to achieve a military victory over Russia". Ukraine is banking on expelling Russian troops from all occupied territories.

Chancellor Scholz said of the attacks that Russian President Vladimir Putin was showing once again how ruthless and merciless he was in this war. "A war he can no longer win on the battlefield, that much seems clear." He called on Putin to withdraw his troops and agree to peace talks with Ukraine.

French President Emmanuel Macron described the attacks on Ukraine's electricity and water supplies as war crimes that should have consequences. Nevertheless, Macron announced that he would soon be in contact with Putin again. The USA also condemned the attacks.

At a defense summit of former Soviet republics, Kazakh President Kassym-Jomart Tokayev called for a peace deal in Russia's war against Ukraine. "As for Ukraine, I think the time has come for a collective search for a peace formula," Tokayev said at the summit of the Russian-dominated Collective Security Treaty Organization (CSTO).

European politicians in solidarity with Kyiv

Lührmann announced another 40 million euros in humanitarian aid for the winter. Another five million euros would be spent on Ukrainian schools. Germany will also supply generators.

Yesterday Poland changed its stance on the Berlin proposal for a joint defense of the airspace on NATO's eastern border. Defense Minister Mariusz Blaszczak wrote on Twitter that German Patriot air defense systems should not be stationed in Poland, as planned, but in western Ukraine. "This would make it possible to save Ukraine from further casualties and power outages and increase security on our eastern border."

Last week, a rocket hit the village of Przewodow in eastern Poland, on the border with Ukraine, killing two civilians. Currently, the West assumes that it was a Ukrainian anti-aircraft missile used to defend against attacks by the Russian military. Germany then offered Poland Patriot batteries and Eurofighters to protect NATO's eastern border.

Repair work on the electricity grid of Ukraine continues today. Ukraine is also expecting another ship to pick up grain for transport across the Black Sea.

According to the UN, three ships carrying grain left Ukrainian ports yesterday. The United Nations and Turkey had made Ukrainian exports possible in coordination with Russia. 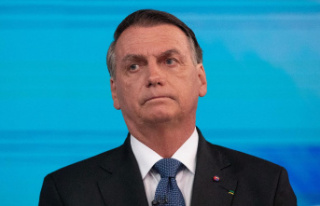 Brazil: Bolsonaro's party wanted to have the...