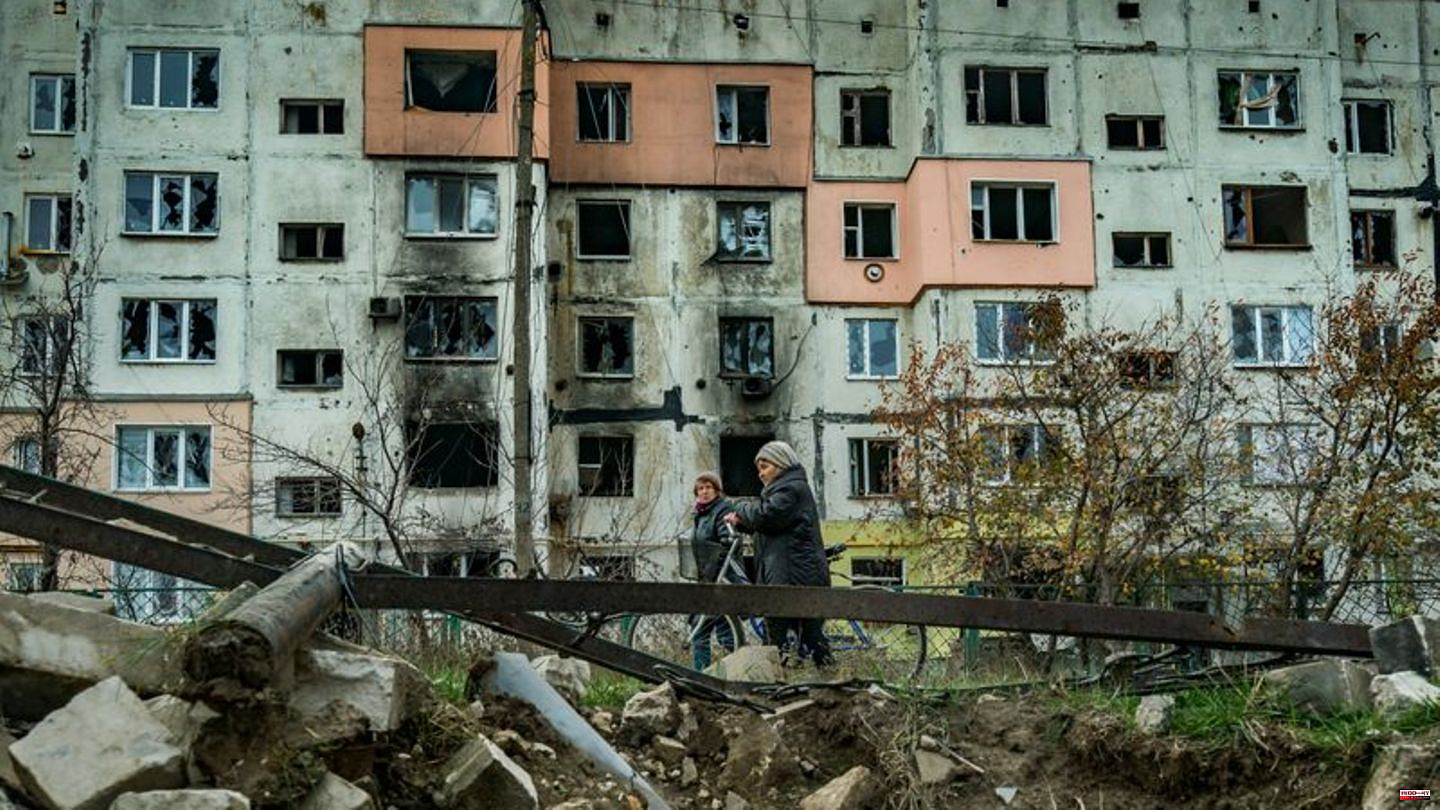 Instead, Foreign Minister Sergey Lavrov is traveling to the meeting of the 20 major industrial nations on the Indonesian island. This was announced by Jodi Mahardi, spokesman for the Ministry of Investments responsible for coordinating the summit, on Thursday. The Kremlin chief had long left open his participation in the meeting on November 15 and 16.

At the summit, the Russian war of aggression against Ukraine will be a central topic. For many, Putin's decision came as no surprise. The Kremlin chief had ordered the invasion of the neighboring country on February 24. Despite international protests, he has annexed four areas of Ukraine in violation of international law. No country recognizes this move.

As the host of the summit, Indonesian President Joko Widodo announced a peace initiative for Ukraine. Indonesia will invite everyone "to sit down and engage in constructive dialogue," he said at the end of October. Widodo also invited Ukrainian President Volodymyr Zelensky to the summit, even though the country is not a member of the G20. Zelenskyy said he would not travel to the meeting if Putin attended. Zelenskyy denounces Russia as a "terrorist state" and calls for the "aggressor's" exclusion from the G20 group - in which Moscow is not completely isolated given supporters such as China, India and Turkey.

At the summit, the Russian delegation will meet for the first time on an international stage with the heads of state and government of the G7, who have imposed far-reaching sanctions on Russia because of the war against Ukraine.

Meanwhile, fighting on the fronts in Ukraine continues. Despite Moscow's announced withdrawal from the southern Ukrainian city of Cherson and from the entire right bank of the Dnipro, Zelenskyy urged restraint. After the announcement, there was "a lot of joy," he said in his daily video speech on Wednesday evening. "But our emotions have to be contained - especially during the war." At the same time he announced further operations without describing them in more detail.

Zelenskyy pointed out that the withdrawal of the Russian occupiers was primarily due to the successes of the Ukrainian armed forces. "The enemy does not give us gifts, does not make gestures of goodwill." No one withdraws from anywhere "just because" "except under pressure".

The Ukrainian military will continue to move "very carefully, without emotion, without unnecessary risk," Zelensky said. And this with as few losses as possible. "In this way we will secure the liberation of Kherson, Kakhovka, Donetsk and our other cities."

Zelenskyy warned the decision-makers in Moscow against giving the order to blow up the Kakhovka dam above Kherson or to damage the Zaporizhia nuclear power plant. "This would mean that they would declare war on the entire world".

Under pressure from constant Ukrainian attacks, Russian Defense Minister Sergei Shoigu ordered the withdrawal of the Russian military from Kherson and the entire region around the city on Wednesday. After the failure of the advance on Kyiv and the retreat at Kharkiv, this is considered another military defeat for Russia. Moscow called the withdrawal a "military necessity" and a "regrouping of forces".

On Wednesday, Ukrainian soldiers slowly advanced in the direction of Cherson and, according to their own statements, liberated the towns of Pravdino and Kalinovskoye, which had been heavily fought over in the past few days. The Ukrainians' invasion was preceded by the withdrawal of the Russians from the two towns, Ukrajinska Prawda reported.

Russian attacks hit the southern Ukrainian city of Krivyi Rih on Wednesday evening. According to the Ukrainian military administration, cassette bombs with cluster munitions from Russian rocket launchers were used. The population was called on to be particularly careful not to set off the small, cylindrical explosive devices.

The Russian side recognized that the Ukrainian armed forces were preparing to advance towards the Zaporizhia nuclear power plant. For this purpose, around 7,000 Ukrainian soldiers were gathered around the city of Zaporizhia, the Tass agency quoted a representative of the occupation administration as saying. Among these troops are also about 300 commandos who have been specially trained for this mission in Great Britain. The information could not be independently verified.

The Russian military controls the nuclear power plant south of Zaporizhia, which is considered the largest nuclear facility in Europe. The International Atomic Energy Agency (IAEA) has been trying for months to set up a no-fighting zone at the plant.

The Ukrainian leadership rejected a renewed offer of talks by Moscow on Wednesday as a "new smoke screen". "Russian officials begin offering talks whenever Russian troops suffer defeats on the battlefield," Foreign Ministry spokesman Oleh Nikolenko wrote on Facebook, referring to the announced withdrawal of the Russian occupiers from Kherson. With the new offer of dialogue, Russia is only playing for time in order to regroup and strengthen its troops and then to initiate "new waves of aggression".

In Moscow, Foreign Ministry spokeswoman Maria Zakharova offered Russia's willingness to hold talks "on the basis of current realities". This meant the current status at the fronts. "We remain open to talks, we have never refused them," she said.

Kyiv has already rejected several offers of negotiations from Moscow, demanding the complete withdrawal of Russian troops from Ukraine, including from the Crimean peninsula, as a preliminary payment 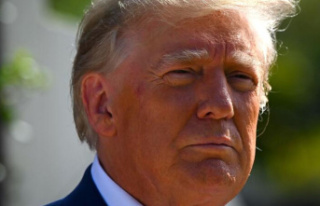 Important results are pending: After the midterms:...