Ukrainian President Volodymyr Zelenskyj sees no willingness on the part of Moscow to negotiate a possible end to the war of aggression against his country. 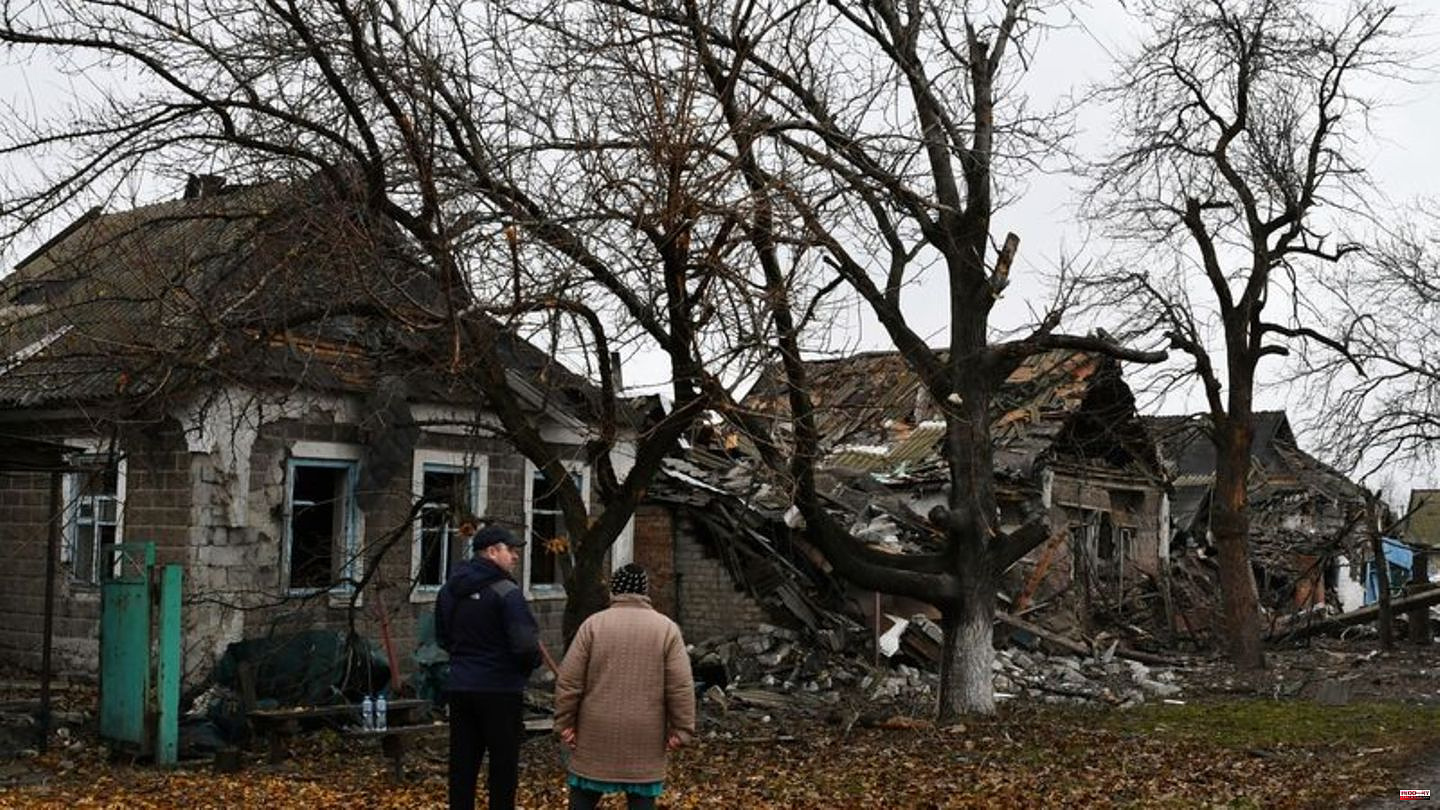 Ukrainian President Volodymyr Zelenskyj sees no willingness on the part of Moscow to negotiate a possible end to the war of aggression against his country. Russia sends tens or hundreds of thousands of people to fight; But if you want to negotiate, don't let people die in the "meat grinder," Zelensky said in his daily video message distributed from Kyiv.

"We are now ready for peace, a fair and just peace. We have explained the formula for this many times," said Zelenskyy. Above all, Russia must respect Ukraine's borders and its territorial integrity under UN law.

Withdrawal of Russian troops a prerequisite for peace negotiations

The Ukrainian head of state accused Russia of misleading everyone with the negotiations on an end to the conflict that it recently offered to foreign interlocutors. Moscow has declared the partial mobilization to be over. "But the truth is that Russia keeps collecting people in its regions and on our occupied territories to let them die," he said.

Zelenskyy had repeatedly called for a complete withdrawal of Russian troops from Ukrainian territory as a prerequisite for peace negotiations. In addition, he now said that Russia must take responsibility for the terror against Ukraine. The country must punish war criminals and compensate for the damage, he demanded.

Referring to Russia's partial mobilization of more than 300,000 reservists and volunteers for the war in Ukraine, Zelenskyy said the heaviest fighting in Donbass is currently concentrated around the towns of Bakhmut and Soledar in the Donetsk region. "We're holding the positions." Russia has already lost thousands of soldiers there. Once again, Zelenskyy stressed that Ukraine will fight until it fully restores its original state borders. "Ukraine will be free."

In Kiev, Zelenskyy thanked US President Joe Biden's National Security Advisor, Jake Sullivan, for supporting Washington with money, weapons and ammunition in the fight against Russia. Sullivan traveled to the Ukrainian capital unannounced. During political talks, he assured Kyiv of his country's "unwavering support," a spokeswoman said yesterday. Accordingly, he also confirmed the willingness to provide further economic and humanitarian aid.

A new $400 million military aid package made available by the United States yesterday for Ukraine was also discussed. The visit came at an interesting time: during the US election campaign, Republicans recently threatened that the party could put the brakes on aid to Ukraine if it won the majority in the congressional elections on November 8 should win the US House of Representatives.

The top Republican in the House of Commons, Kevin McCarthy, had said so openly. US President Biden then expressed "concern": Republicans do not understand how far-reaching and serious such a blockade would be, he warned. "It's about much more than Ukraine. It's about Eastern Europe. It's about NATO," he said. According to Ukrainian media, Sullivan said during his visit that aid will continue regardless of the outcome of the elections.

In his video address, Zelenskyy also thanked the foreign ministers of the Group of Seven Industrial Nations (G7), who met in Munster, for supporting Ukraine against the Russian aggressor. The group, which includes Germany, the United States, France, Italy, Britain, Japan and Canada, has agreed on a coordination mechanism to help rebuild the country's energy infrastructure, he said. Russia recently fired at power plants, among other things, and thereby destroyed the power supply in many cities.

In the Ukrainian city of Cherson, which was occupied by Russian troops, the authorities again urged people to flee. In Moscow, Kremlin chief Vladimir Putin said in Moscow that the evacuation of the city of Cherson was necessary so that people would not be endangered by hostilities. "Of course, now those living in Kherson should move out of the zone of dangerous actions," Putin said.

According to official figures, 80,000 people have already left the Cherson region. Ukraine speaks of abduction of people. In the contested parts of the region, 170,000 people are said to be holding out who have not wanted or been able to flee so far. According to unverifiable information from the Russian Ministry of Defense, around 5,000 people are brought to safety every day across the Dnipro River in boats and over a pontoon bridge. The evacuation is scheduled to continue today.

Cherson is the only regional capital that Kyiv lost control of after the Russian invasion at the end of March. In September, the area was annexed by Russia after a sham referendum, and no country recognizes this breach of international law. The Ukrainian army has been conducting an offensive to liberate the region for weeks. 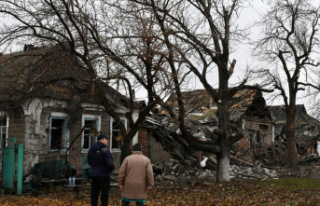