Ukrainian President Volodymyr Zelenskyy has described the Russian airstrikes as an unprecedented attack on his country's energy supply. 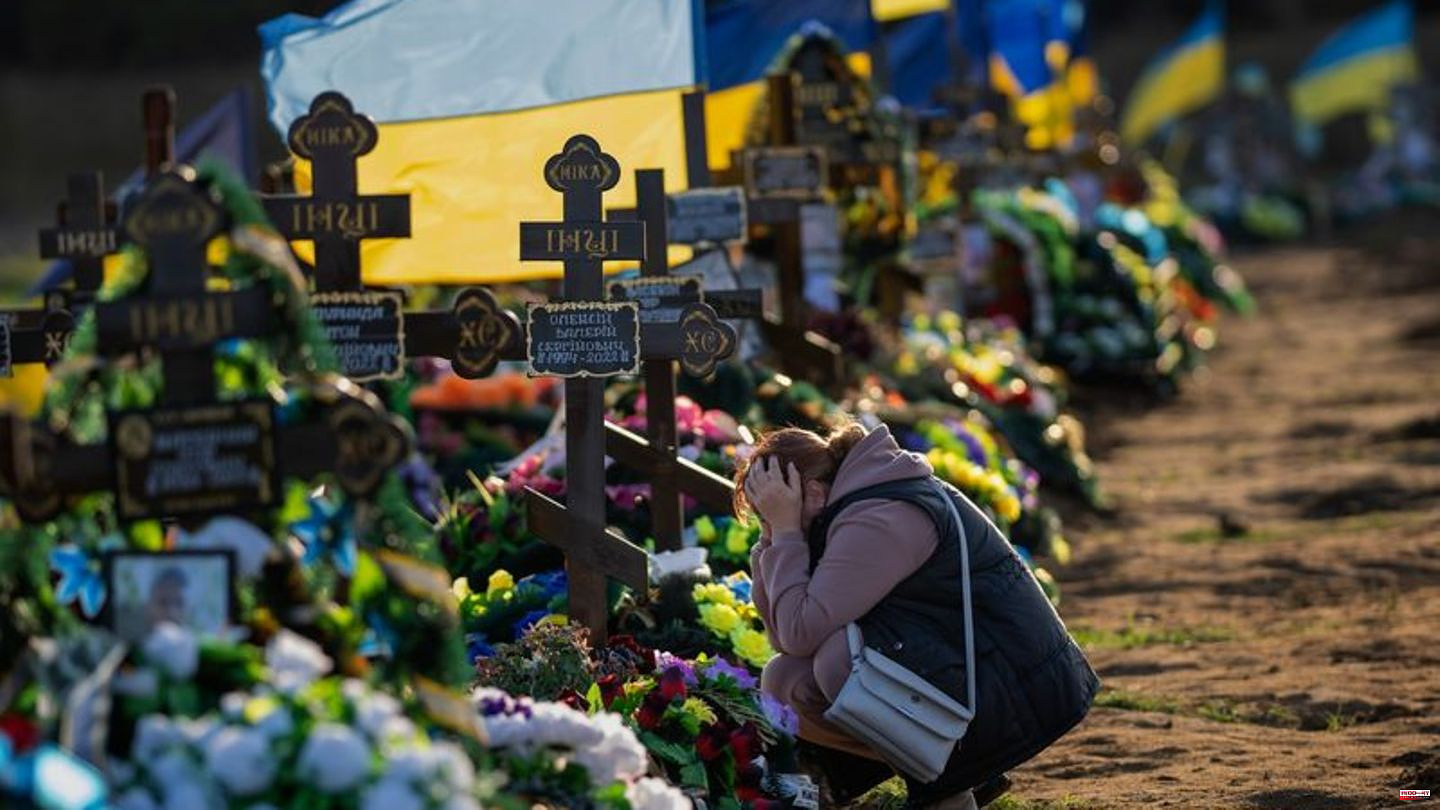 Ukrainian President Volodymyr Zelenskyy has described the Russian airstrikes as an unprecedented attack on his country's energy supply. He warned of impending widespread power cuts across the country and called on the population to save energy.

In Kyiv he received the first African head of state since the beginning of the war and at the same time received an alleged offer of negotiations from Moscow. Meanwhile, the Kremlin is sticking to its accusations against Ukraine, which is said to be planning to detonate a radioactive bomb to discredit Moscow. Apparently, Moscow is also using false images to support the thesis.

Zelenskyy complains about unprecedented terror against the energy sector

"Russian terrorists have created such difficult conditions for our energy workers that nobody in Europe has ever seen or experienced anything like it," Zelenskyy said in his daily video address yesterday, referring to the Russian airstrikes. In addition, he criticized what he said was insufficient implementation of the grain agreement.

Russia continues to impede the export of Ukrainian food by sea. 175 ships were therefore stuck in traffic waiting to be cleared. "It is evident that Russia intends to re-escalate the global food crisis to bring back the threat of starvation."

The words of the 44-year-old were primarily aimed at the governments in Africa, for which Ukraine is increasingly campaigning. "It is very important that on this continent, where the influence of the Kremlin is traditionally strong, they hear the Ukrainian position and know the full truth about what is really happening," he stressed.

Selenskyj had previously received the President of Guinea-Bissau, Umaro Sissoco Embaló, the first head of state from Africa since the outbreak of the war. Embaló said he had brought an offer of talks from Russian President Vladimir Putin, whom he had met in the Kremlin the day before. However, Moscow has not yet confirmed the offer.

With apparently false photos, the Russian Foreign Ministry tried to give the impression that it had evidence of the construction of a "dirty" - that is, a nuclear-contaminated - bomb in Ukraine. One of the pictures that appeared on the ministry's English-language Twitter account belongs to the Slovenian Agency for Radioactive Waste and dates from 2010, the online newspaper Ukrajinska Prawda reported.

The Russian accusation that Kyiv is planning to use a radioactive bomb is interpreted in the West as a possible pretext for a further escalation of the war. Kyiv rejects the allegations.

India to Russia: Neither side should use nuclear bomb

Despite this, Russia yesterday renewed its accusations that Kyiv was planning to use a "dirty bomb". Russia's Defense Minister Sergei Shoigu also spoke to his colleagues in Beijing and Delhi on the phone yesterday.

Meanwhile, India's Defense Minister Rajnath Singh warned Shoigu that neither side in the conflict in Ukraine should use a nuclear bomb, the Defense Ministry in New Delhi said.

Russia is testing its nuclear forces

Russia tested the operational readiness of its strategic nuclear forces by launching ICBMs. The maneuver, which lasted several days, was expected and therefore did not cause any concern among Western military personnel, despite international tensions over the Russian war of aggression.

It was the second major maneuver of this type this year. In the course of his war in Ukraine, Putin put nuclear weapons on high alert as a warning to NATO not to get involved. NATO is also currently practicing the defense of the European alliance area with nuclear weapons in the "Steadfast Noon" maneuver.

After talks in Moscow and Washington, the United Nations hopes to extend the agreement on exporting Ukrainian grain across the Black Sea. "We are very keen for this to be renewed immediately now. It's important for the market. It's important for continuity. And I'm still relatively optimistic that we can do that," said UN Emergency Relief Coordinator Martin Griffiths yesterday in New York.

Without renewal, the deal would expire on November 18. Russia had previously threatened several times to scrap the important agreement - under which around nine million tons of grain have been shipped from the war-torn country since the end of July.

Israel's head of state, Izchak Herzog, defended his country against criticism that it did not provide sufficient support to Ukraine. "We understand the enormous distress and pain of the Ukrainian people," Herzog told US broadcaster CNN yesterday. There are weapons that cannot be exported at all, said Herzog.

"There are things we do not want to fall into the hands of our enemies. There are secrets we cannot share." Selenskyj had repeatedly asked Israel to deliver weapons to rule out the danger of Russian airstrikes with Iranian combat drones.

Ukraine secured the homecoming of another ten of its soldiers from Russian POWs. One officer and nine enlisted soldiers have been released, the head of the Ukrainian Presidential Office, Andriy Yermak, said on Telegram.

Kremlin chief Putin speaks at the plenary session of the international discussion club "Valdai". A detailed speech from Putin is expected, in which he will probably also address the current situation in Ukraine and Russia's goals. 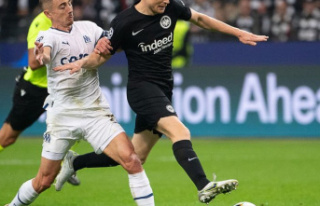