According to President Volodymyr Zelensky, dozens of towns have been liberated from Russian occupation in recent days as the Ukrainian army advanced. 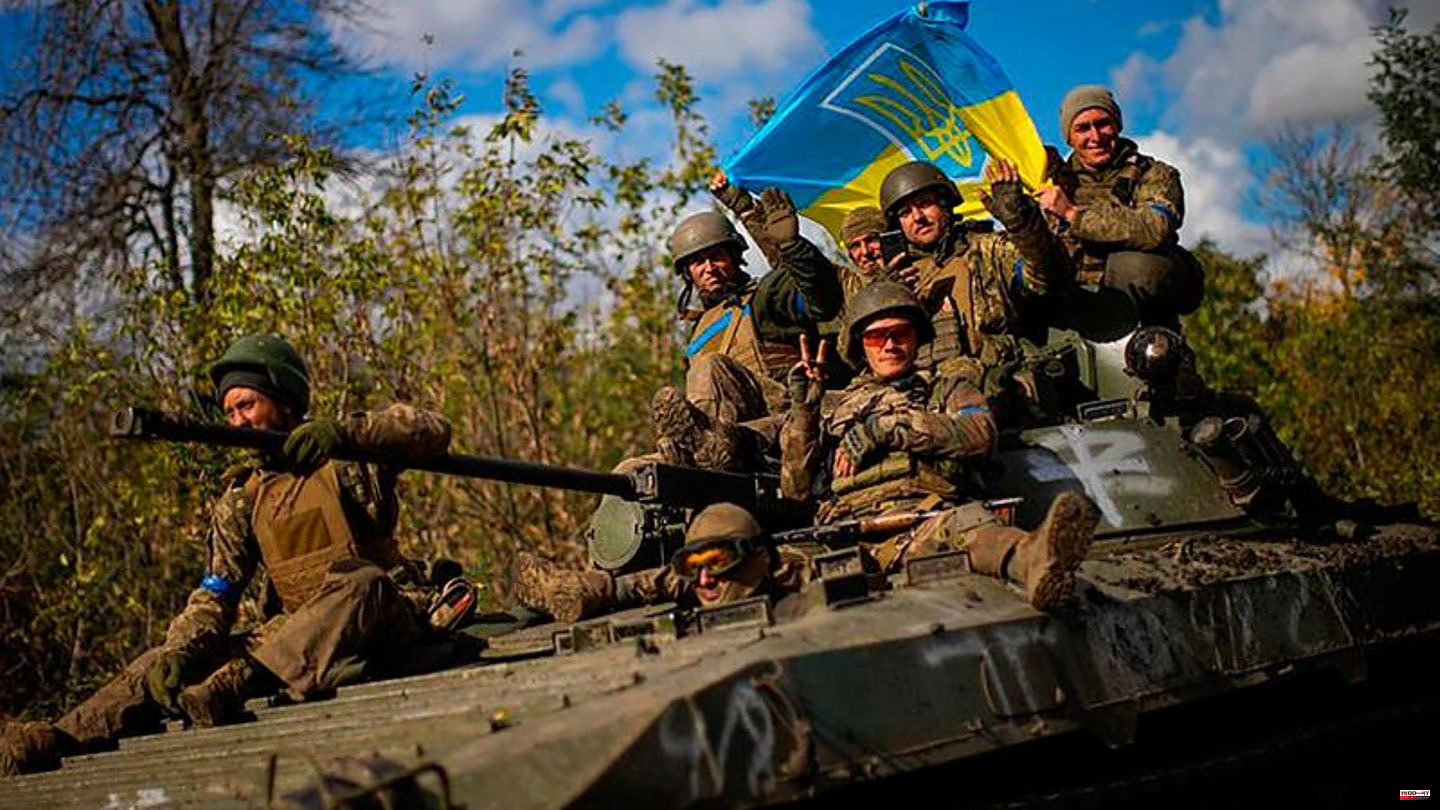 According to President Volodymyr Zelensky, dozens of towns have been liberated from Russian occupation in recent days as the Ukrainian army advanced. There is good news, said Zelenskyj in a video message distributed in Kyiv. "The Ukrainian army is advancing fairly quickly and powerfully in the current defensive operation in the south of our country." Villages in the Cherson, Kharkiv, Luhansk and Donetsk regions were brought back under Ukrainian control.

In particular, in the Cherson region in the south, localities were liberated. The Ukrainian armed forces spoke of a total of eight settlements in the evening. "Our soldiers don't stop. And it's only a matter of time before we drive the occupiers out of our country," said Zelenskyy.

After the illegal annexation of several areas by Russia, Ukraine has repeatedly reported successes in its counter-offensive. The advance of the troops causes problems for the Russian units on several front sections. Russia recently withdrew troops to prevent encirclement.

Kremlin chief Vladimir Putin had also ordered partial mobilization to strengthen the Russian armed forces. Two-thirds of the 300,000 reservists who are to be called up have now been called up, Defense Minister Sergei Shoigu had previously announced.

Russia invaded Ukraine on February 24 and has since annexed four areas in southern and eastern Ukraine. On Friday, President Putin signed the internationally unrecognized accession treaties with the occupiers deployed by Moscow. After Russia's State Duma, Moscow's Federation Council also ratified the incorporation, which violates international law, on Tuesday. Putin still has to sign the annexation law before it comes into force.

The General Assembly of the United Nations is scheduled to hold an emergency session next Monday to deal with the illegal annexation of parts of eastern Ukraine by Russia. This emerges from a letter from the largest UN body to the 193 member states. According to diplomats, during the consultations starting this Monday at 9 p.m. German time, there will also be a vote on a resolution condemning Moscow's actions.

On Friday, Russia vetoed a similar draft resolution in the UN Security Council - the most powerful body with 15 members. China, India, Brazil and Gabon abstained. When the UN General Assembly votes, a large majority is expected for the conviction.

In its fight against the Russian invaders, Ukraine relies on Western weapons. The US government announced additional deliveries worth US$625 million (€625 million). The package includes other Himars multiple rocket launchers, ammunition and armored vehicles, the White House announced on Tuesday.

In a phone call with Zelenskyy, US President Joe Biden stressed that the US would never recognize the illegal annexation of parts of eastern Ukraine by Russia. Biden stressed the US government's willingness to impose "high costs" on any country that supports the annexation. He promised to help Ukraine defend itself for as long as needed. Selenskyj thanked Biden and the USA in his video.

Chronically clammy even before the war, Ukraine urgently needs financial aid from the West. In Kyiv, meanwhile, the head of the central bank, Kyrylo Shevchenko, surprisingly handed in his resignation. He stated "health reasons". According to media reports, the conflict between the finance ministry and the central bank had recently intensified. Shevchenko had spoken out in favor of cuts because of the chronic budget deficit.

Because of the risk of hyperinflation, further financing should no longer be provided by the printing press. In the current draft budget for 2023, a good half of the budget has to be covered by loans, some of which are taken out abroad.

What will be important this Wednesday

Ukrainian troops continue their offensive in the east and south of the country to liberate towns from the Russian occupation. At the same time, Kremlin chief Putin should complete the annexation of the occupied parts of the Cherson, Zaporizhia, Luhansk and Donetsk regions. He still has to sign the laws on integration in the regions into Russian territory passed by the State Duma and the Federation Council. According to the Kremlin, they are then officially under the protection of the nuclear power. 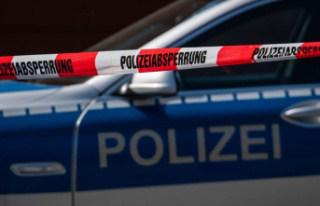