Experts from the International Atomic Energy Agency (IAEA) are in Ukraine on their way to the Russian-occupied Zaporizhia nuclear power plant. 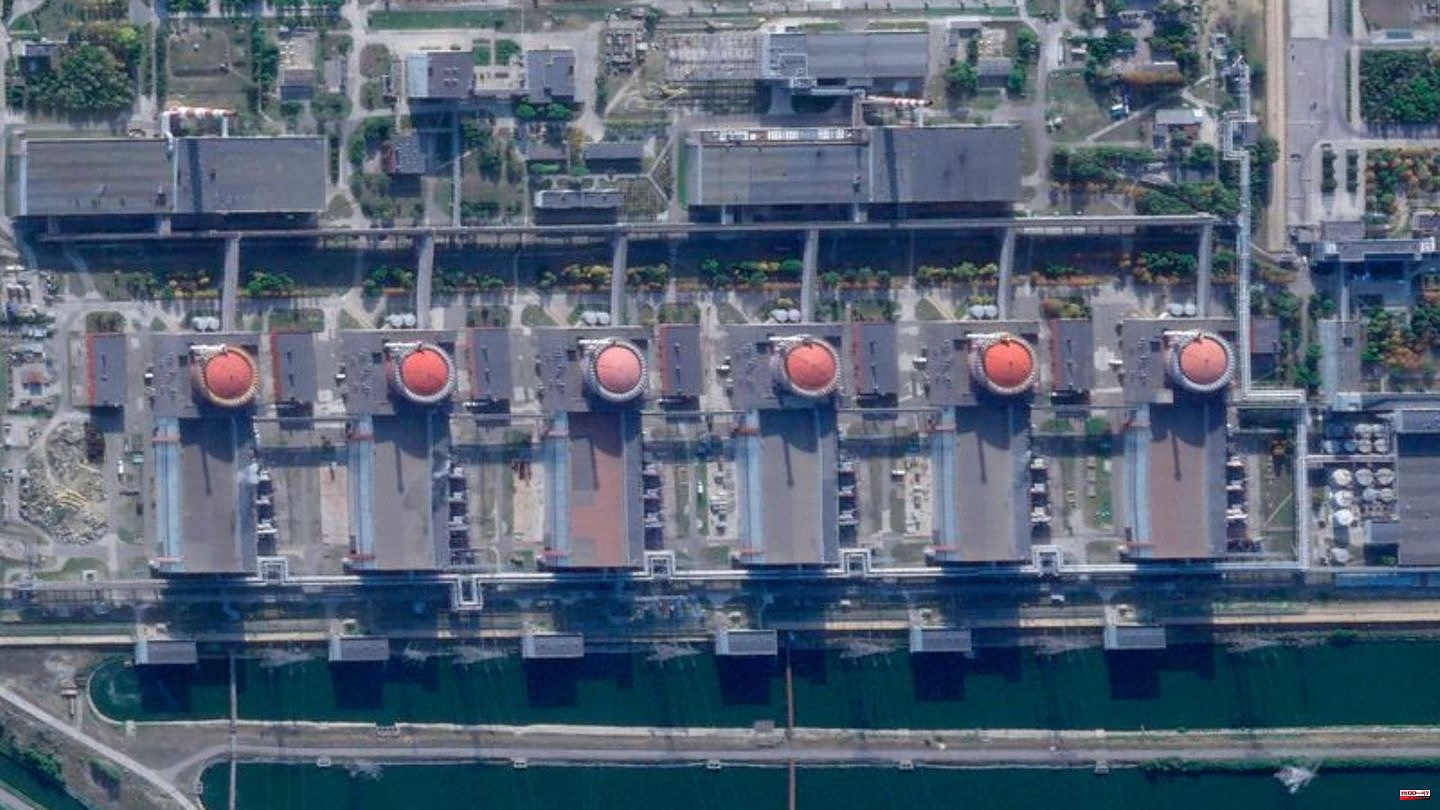 Experts from the International Atomic Energy Agency (IAEA) are in Ukraine on their way to the Russian-occupied Zaporizhia nuclear power plant. Ukrainian President Volodymyr Selesnkyj received the delegation led by IAEA chief Rafael Grossi on Tuesday in Kyiv. This morning, the 14 experts were to leave for the south of the country after a short press conference. Their trip is accompanied by Russian and Ukrainian allegations that the other side is shelling the route to prevent an inspection of Europe's largest nuclear power plant. The information could not be verified.

The EU foreign ministers want to discuss the war and possible new sanctions against Russia in Prague today. Meanwhile, Russia's Gazprom is suspending the delivery of natural gas through the Baltic Sea pipeline Nord Stream 1 for three days due to alleged maintenance work.

Zelenskyj gave the experts the demand that the occupied Zaporizhia nuclear power plant should be demilitarized and returned to Ukrainian control. This is the only way to rule out risks to nuclear safety, he said.

But the task of the mission is narrower. She is tasked with assessing the safety of the plant, assessing possible damage, investigating the working conditions of the Ukrainian power plant crew and checking that all nuclear material is in place. The IAEA, based in Vienna, has more than 60 years of experience in the global control of safety standards in nuclear facilities.

Occupier: IAEA experts are only allowed to work one day

The Russian occupation administration in the partially conquered Zaporizhia region restricted the prospects of a thorough exploration of the nuclear power plant from the outset. The experts should "see how the plant works in one day," said the head of administration Yevgeny Balitsky in Melitopol. "The items you name will be viewable over time."

Balizki said the group's transition from Ukrainian territory to Russian-controlled territory should take place near Vasylivka, south of the regional capital Zaporizhia. The experts would have to leave before nightfall. During the visit, they want to demonstrate the weapons with which Ukraine fired at the nuclear power plant. Kyiv has accused Russian troops of firing themselves in order to blame possible damage on Ukraine. There was no precise information about the travel route and the arrival of the experts at the nuclear power plant. The Russian agency Tass called Wednesday without citing sources.

For three days from today, no more gas will come from Russia to Germany via the Baltic Sea pipeline Nord Stream 1. The state-owned company Gazprom had announced that deliveries via what was in the past the most important route to Germany for Russian gas would be suspended from 3:00 a.m. German time due to maintenance work. Deliveries are expected to resume early Saturday morning.

The head of the Federal Network Agency, Klaus Müller, said the maintenance work was technically incomprehensible. Most recently, only about 20 percent of the maximum possible amount came through the pipeline. According to Gazprom, there are also technical reasons for this, which the German government, among others, doubts.

A first freighter with grain from Ukraine reached the East African country of Djibouti. It is the first ship from the UN World Food Program with this goal since the beginning of the Russian war of aggression, wrote WFP Managing Director David Beasley on Twitter.

The cargo is destined for Ethiopia, where more than 20 million people are suffering from hunger, according to the WFP. The ship has loaded 23,000 tons of wheat. At the end of July, the UN and Turkey mediated agreements that Ukraine could again export grain through its Black Sea ports despite the Russian blockade.

At their informal meeting in Prague, the EU foreign ministers discuss the effects of the war on the security of the European Union. Another sanction against Russia could be that entry options for Russian citizens would be restricted. After the federal government rejected such measures for a long time, it is now in favor of suspending the European visa agreement with Moscow for easier entry. 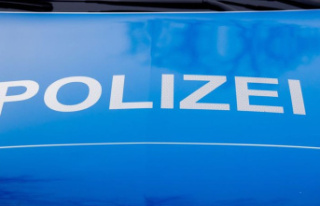