The frenzy of annexation is followed by disillusionment in Russia: after the bitter defeat in the battle for the strategically important city of Lyman in eastern Ukraine, anger is seething in Moscow. 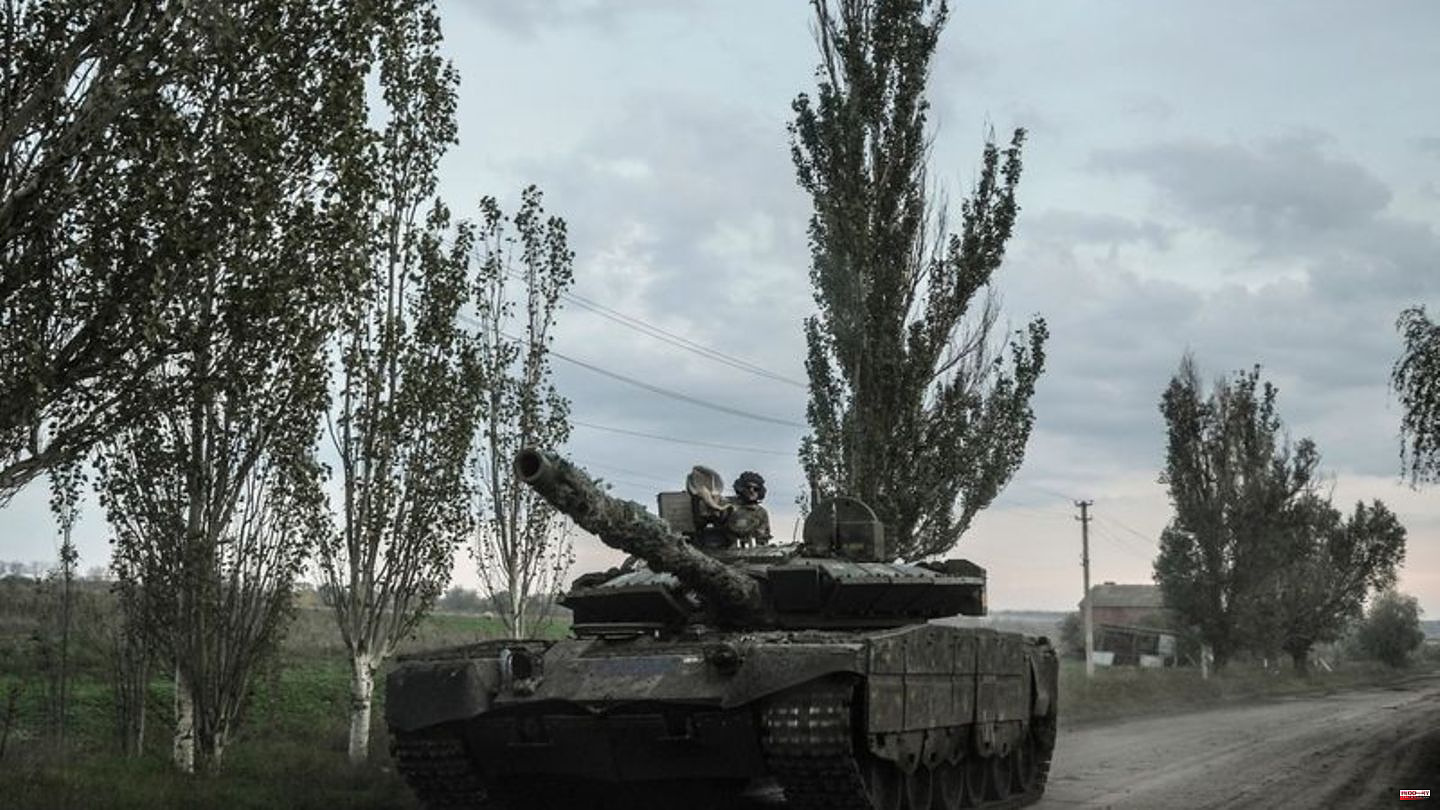 The frenzy of annexation is followed by disillusionment in Russia: after the bitter defeat in the battle for the strategically important city of Lyman in eastern Ukraine, anger is seething in Moscow. Several high-ranking Russian politicians are calling for a heads-roll in the military leadership and even for the use of nuclear weapons.

Ukraine and the West appear unimpressed: In Kyiv, President Volodymyr Zelenskyj mocked the fact that Ukrainian flags were now hanging where the Russians had previously held mock referendums. Defense Minister Oleksiy Resnikov received his German counterpart Christine Lambrecht in the Black Sea city of Odessa. During her first visit to Ukraine since the outbreak of war, the SPD politician promised to deliver the modern Iris-T air defense system quickly. Sunday is the 221st day of the war.

Russia has abandoned the strategically important city of Lyman in the eastern Donetsk region in yet another defeat by the Ukrainian army. The armed forces had been withdrawn because of the risk of encirclement, Russian Defense Ministry spokesman Igor Konashenkov said in Moscow on Saturday. Ukrainian authorities had previously spoken of around 5,000 surrounded Russian soldiers. There is no information about the number of dead and prisoners.

With the fall of Lyman, the path to Kreminna and Svatowe opened up for the Ukrainian troops. Both cities are located in the Luhansk region and - especially Swatowe - are considered important transport hubs. This would be a devastating signal for the Kremlin. At the beginning of the summer, the Russian army declared the Luhansk region "liberated".

More than seven months after the war began, Russian President Vladimir Putin annexed the Ukrainian regions of Luhansk, Cherson and Zaporizhia in addition to Donetsk on Friday. Internationally, this illegal step is not recognized.

On the Russian side, the renewed defeat caused bitter comments: the influential blogger and former PR chief of Duma chairman Vyacheslav Volodin, Anastasiya Kaschevarova, demanded answers from Defense Minister Sergei Shoigu and Chief of Staff Valeri Gerasimov: "Does the President know about the incidents? Who is reporting him? Where's the gear? Where's the (tank) Armata? Where's everything? How did that happen? Bagged? Sold? Where did it go? Did it even exist?"

The Chechen ruler Ramzan Kadyrov, in turn, demanded that Colonel-General Alexander Lapin, who was responsible for the front section, be deposed, demoted and sent to the front as a simple soldier. The problems in Lyman were reported two weeks ago. "A week later, Lapin transfers his staff to Starobilsk, more than 100 kilometers from his subordinates, and slips away to Luhansk himself. How can you command your units operationally when you are 150 kilometers away," Kadyrov said indignantly. He called for the use of short-range nuclear weapons to be considered.

Ukrainian President Zelenskyy reacted with derision to the Russian defeat in Lyman and the anger in Moscow. The Ukrainian flag is now waving again where the Russians previously held their "pseudo-referendums," the 44-year-old said in his daily video speech on Saturday. At the same time he announced that fighting was still going on in Lyman.

"By the way, they have already started biting each other there: they are looking for the culprits, accusing some generals of failure," Zelenskyy commented on the angry reactions from Moscow to the retreat in Lyman. It is only the first warning shot for all those who took part in Putin's war. Until they solve the problem with the one "who started this pointless war against Ukraine for Russia, you will be killed and scapegoated one by one," he predicted.

CDU politicians in view of the nuclear threat for more deterrence

In view of the Russian threats of nuclear weapons, the CDU foreign politician Roderich Kiesewetter believes that western countries need to step up their deterrence. "Of course we have to take this seriously, and of course there is always such a risk," he told the Berlin "Tagesspiegel" with a view to Putin's threats to use "all available means" if necessary. "But we can prevent this by increasing our own deterrence and countering Putin with strength and unity."

Defense Minister Lambrecht has traveled to Ukraine for the first time since the war began. In the port city of Odessa on the Black Sea, she was received by her Ukrainian counterpart Resnikov on Saturday. Lambrecht promised to deliver a first unit of the already promised Iris-T SLM ground-based air defense system within a few days. In the port of Odessa, the minister found out about the use of a Gepard anti-aircraft tank made available by the federal government. Twice she had to seek shelter in the bunker because of an air raid.

What will be important on Saturday

Despite recent Russian annexations, Ukraine continues to try to liberate the occupied part of its country. After recapturing Lyman, they are likely to focus on a further advance in the northern Donbass and attempt to advance in the Luhansk region in the direction of the important transport hubs of Svatove and Kreminna.

1 Energy: Federal Network Agency: Gas price cap required... 2 Russian invasion: War against Ukraine: That's... 3 East Java: Indonesia: 129 dead in riots after soccer... 4 Defense Minister: Lambrecht to Ukraine: Air defense... 5 Conflicts: Despite resistance from China: Members... 6 129 dead and 180 injured after soccer game in Indonesia 7 Preview: TV tips on Sunday 8 Car: Trend towards automatic: Many no longer shift... 9 Government: Election in Brazil: is the green giant... 10 Formula 1: You have to pay attention to this at the... 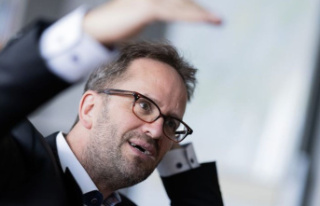