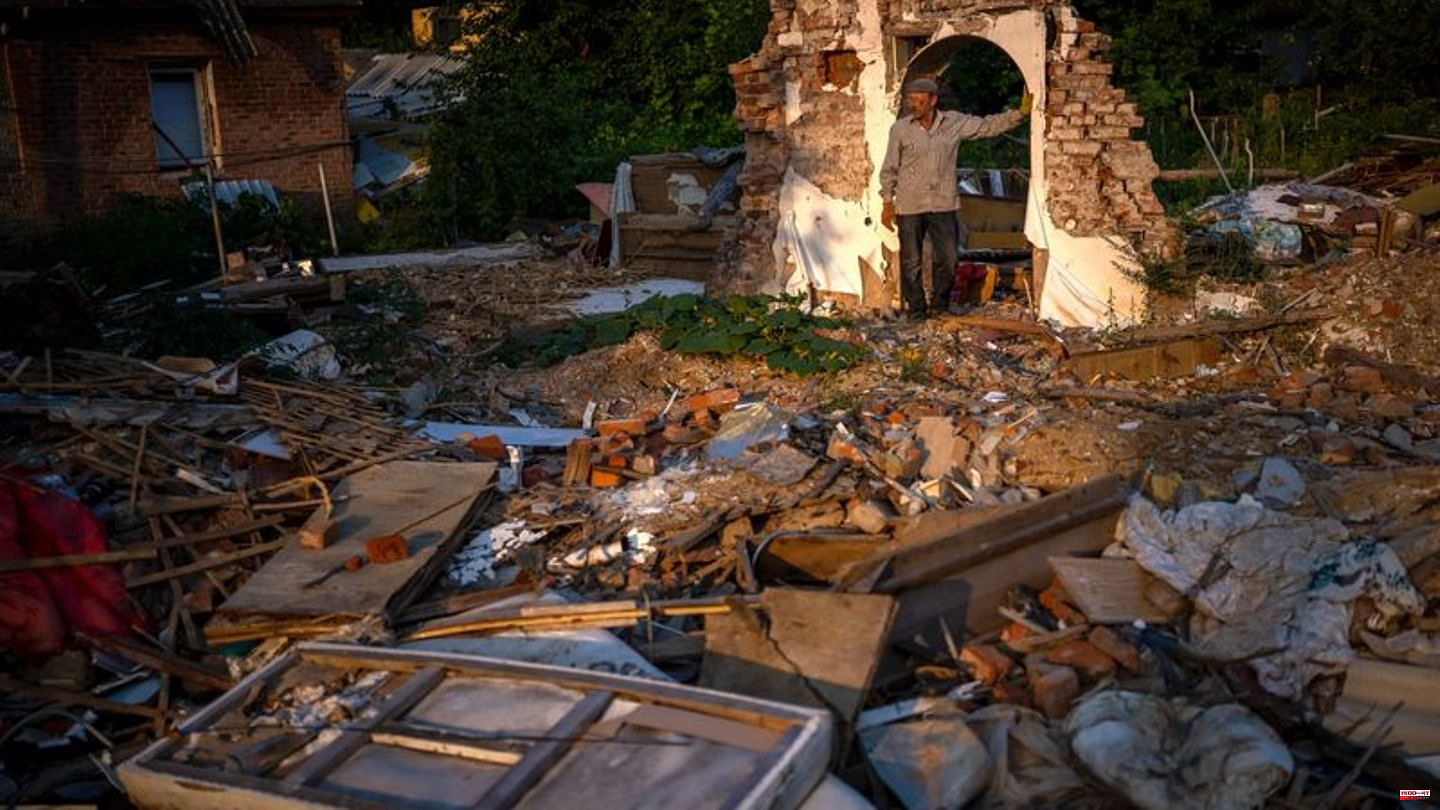 Six months after Russian troops invaded southern Ukraine, the Ukrainian army launched a counteroffensive. The Ukrainian military said the Russians' outermost line of defense in the Kherson region had been breached in several places.

President Volodymyr Zelenskyy only hinted at the offensive. No one who behaves responsibly will say anything about their plans during the war. "But the occupiers should know: We're driving them across the border. Our border, where nothing has changed." If the Russian soldiers wanted to survive, "now is the time to go home."

The US government declined to comment on the details. The spokesman for the National Security Council, John Kirby, pointed out that Ukraine had long announced and prepared the counter-offensive. That alone forced Russia to withdraw troops from the embattled Donbass to the south.

According to the Foreign Ministry, experts from the International Atomic Energy Agency (IAEA) were expected in Kyiv. They are to inspect the Russian-occupied Zaporizhia nuclear power plant. Tuesday is the 188th day of Ukraine's defense against the Russian invasion.

Ukrainian attack in the Kherson region

The city of Kherson, on the right bank of the Dnipro River, was captured by Russian troops advancing from the Crimean Peninsula early in the February invasion. Zelenskyy and his military leadership have been talking about an attack in the south since June. Politically, Ukraine is under time pressure because Russia wants to incorporate the conquered territories and is presumably preparing referendums on this for September.

However, until Tuesday there were hardly any secured details about the offensive. According to the southern group of the Ukrainian army, units of the Donetsk separatists and Russian marines were forced to retreat. More precise locations were not given. The US broadcaster CNN, citing Ukrainian military sources, reported that four villages near Cherson, including Pravdyne, had been captured. The information was initially not verifiable.

According to Russian information, the two crossings over the Dnipro near Antonivka and Nowa Kachowska were fired on again. With such attacks, the Ukrainian army has been trying for some time to cut off supplies to the large Russian bridgehead on the right bank of the Dnipro. Explosions were also reported from Cherson itself and from the city of Melitopol, which was also occupied by the Russians.

Ukrainian authorities urged people to leave the occupied territories if possible. If this is not possible, they should stock up on food and water and seek shelter in solid buildings. According to the authorities, two people died and 24 people were injured in the center of the Ukrainian-controlled city of Mykolaiv.

Many denials from the Russian side

The Defense Ministry in Moscow confirmed Ukrainian attacks in the Kherson and Mykolayiv Oblasts, but claimed they "failed miserably." The Ukrainian army suffered heavy losses in soldiers and technology. There was no evidence for this. Statements from the occupying authorities, which assured that nothing was happening, spoke for nervousness on the Russian side. The alleged offensive is "as usual a fake Ukrainian propaganda," said Crimea's head of administration, Sergei Aksyonov.

Russian nationalist and former Separatist field commander Igor Girkin confirmed the attacks on Telegram. So far, however, they have only been intended as a demonstration, and Ukraine has not yet deployed its main forces. Pentagon officials came to a similar conclusion, speaking of "scanning" the front, according to CNN.

A Ukrainian deputy who defected to Russia was murdered in the Kherson region. According to preliminary findings, parliamentarian Oleksiy Kovalyov (33) was shot in his house, Russian criminal investigation authorities said. His girlfriend was also killed in the attack. Kovalev had already survived a bomb attack in June. In the occupation authority of Cherson, he served as deputy regional chief and minister of agriculture.

After weeks of tug-of-war over the IAEA mission to the Zaporizhia nuclear power plant, the experts left Vienna and were initially expected in Kyiv, the Ukrainian Foreign Ministry announced on Monday. The area around the largest nuclear power plant has been repeatedly shelled in recent weeks, for which the Russian and Ukrainian sides blame each other.

"We are pleased that the team is on its way to review the security and security of the systems there and to evaluate the working conditions of the staff," US Security Council spokesman Kirby said in Washington. He again advocated establishing a demilitarized zone around the power plant. Ukraine also demands this, Russia rejects it.

The EU defense ministers want to discuss the war in Ukraine and further support for the country's armed forces at an informal meeting in Prague on Tuesday. It should also be about investment gaps in the EU in the defense sector. The EU foreign ministers also begin a meeting on Tuesday in the Czech capital. The war and possible entry restrictions for Russians in the EU are on the agenda for Wednesday. 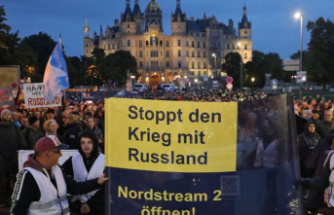 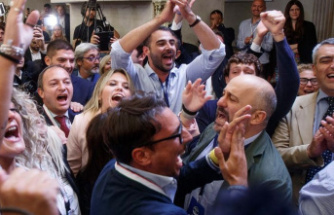 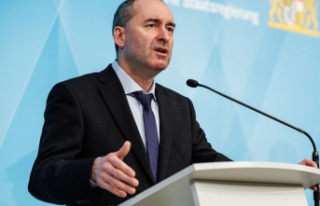