Ukrainian President Volodymyr Zelenskyy made a surprise trip to the eastern Ukrainian city of Bakhmut, which had been hotly contested between Russian and Ukrainian troops for months. 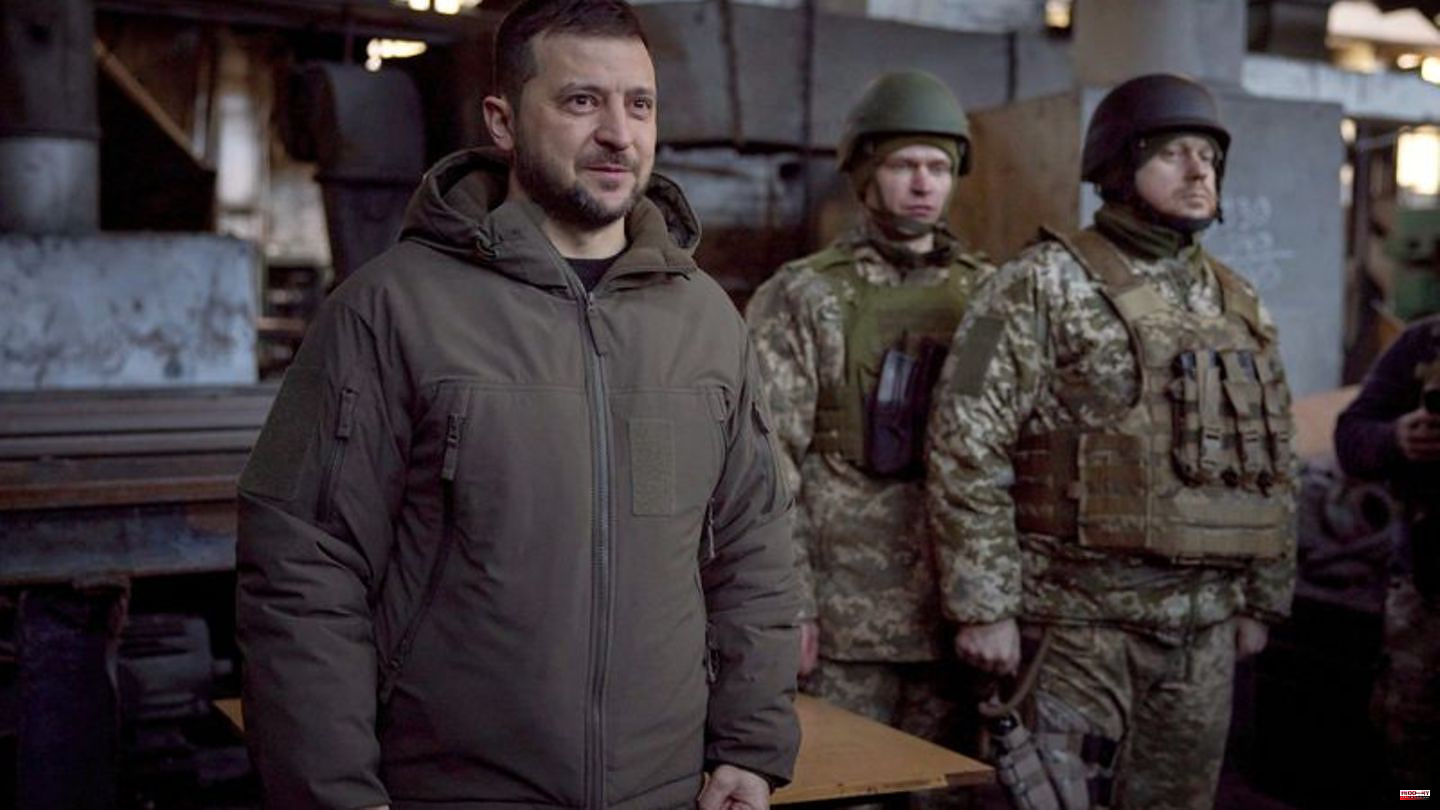 Ukrainian President Volodymyr Zelenskyy made a surprise trip to the eastern Ukrainian city of Bakhmut, which had been hotly contested between Russian and Ukrainian troops for months.

"He visited the top positions, awarded fighters medals and valuable gifts," Zelenskyy's spokesman Serhiy Nykyforov said on Tuesday, according to state broadcaster Freedom. After that, the 44-year-old head of state left the small town in the Donetsk region. Only the day before, Selenskyj had described Bakhmut as the "hottest point" along the more than 1,300-kilometer-long front.

Ukraine has been fighting off a Russian invasion for almost ten months. During that time Zelenskyi did not leave the country. The Ukrainian President has traveled to the combat zone several times. In contrast, Russian President Vladimir Putin has not been to the front once.

Kyiv is struggling with electricity problems

The Ukrainian capital, meanwhile, continues to face power problems despite ongoing repairs following Monday's Russian drone strikes. On Tuesday, parts of the subway system were temporarily at a standstill, as Mayor Vitali Klitschko announced on the Telegram news channel. The cause is "strong voltage fluctuations". Due to an emergency shutdown of the pumps, the water supply also failed in the entire city area. In connection with this, there were also failures of the district heating at temperatures around the freezing point.

The day before, Klitschko had told journalists that due to the recent Russian drone attacks, the city of three million could only cover 50 percent of its electricity needs. The electricity deficit had previously been estimated at around 30 percent.

1 Raid over hundreds of tons of illegal firecrackers 2 Adele: A birthday song for her boyfriend 3 New Year's Eve: Police secure 250 tons of illegal... 4 FC Bayern equips Ibrahimovic with a professional contract 5 Hugh Jackman: Professional help on the set of "The... 6 TV soaps: This is what happens in the soaps today 7 Good for employees: Federal Labor Court judges: Vacation... 8 Tourism: Travel summer 2023: "The trend is towards... 9 Adele: A birthday song for her boyfriend 10 Shirley Watts: Rolling Stones drummer's wife... 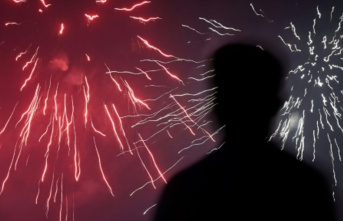 Raid over hundreds of tons of illegal firecrackers