Against the background of increasing threats from Moscow to end the grain agreement, Ukrainian President Volodymyr Zelenskyy emphasized its importance for the fight against hunger. 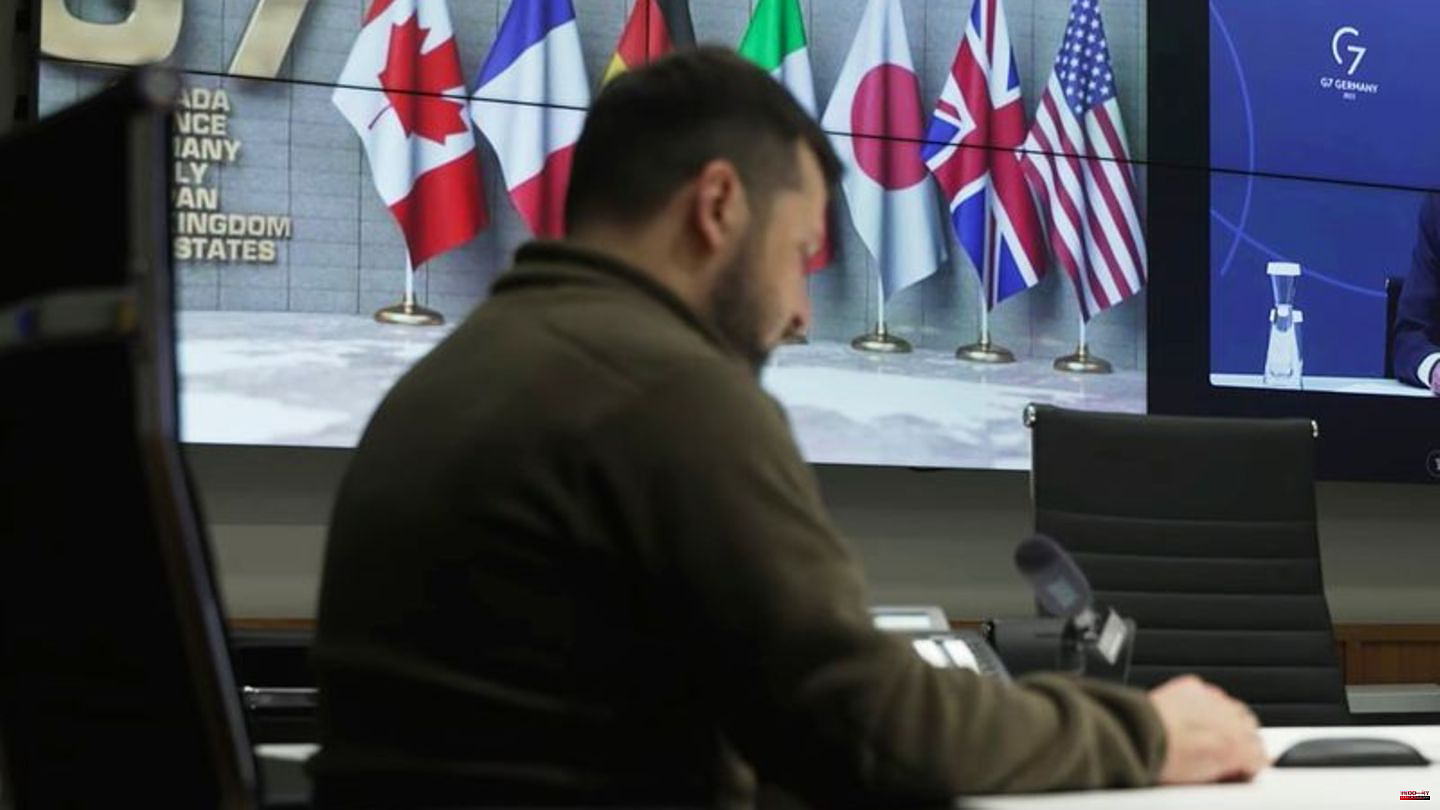 Against the background of increasing threats from Moscow to end the grain agreement, Ukrainian President Volodymyr Zelenskyy emphasized its importance for the fight against hunger. He announced that he would continue to expand exports.

Meanwhile, the ex-Soviet republic of Belarus is building a joint military unit with its neighbor, warring Russia, and the first Russian soldiers are arriving. At the same time, all security agencies, including civil defense, are being armed and the country's bunkers are being prepared for emergencies. Today marks the 236th day of the war in Ukraine.

Selenskyj wants to export more grain and save electricity

Zelenskyy said in his daily video address that although the war continues to hamper exports, Ukraine has exported nearly eight million tons of food by sea since the Grains Agreement came into force. "That's more than 300 ships. 60 percent of the amount went to Africa and Asia."

Just a few days ago, Russia threatened to stop the grain deal and to block the Ukrainian ports again because, in Moscow's view, promises made to Russia had not been kept and, moreover, the explosives for the attack on the Crimean bridge were allegedly made by sea from the smuggled into Ukraine.

After the attack, Russia massively intensified the rocket attacks on Ukraine - and especially the energy infrastructure - in the past week. That's why Zelenskyj asked his compatriots to save electricity. "Due to Russian missile terror, in some cities and regions of Ukraine it is necessary to limit electricity supply in order for the whole system to work stably," he said. It is particularly necessary to save electricity during the peak hours in the evening, as otherwise there would be overloads and the electricity companies would be forced to switch off.

Belarus is arming its civil defense

In Belarus, against the background of the Russian war of aggression in Ukraine, its own military activities are increasing. "Now we have received all the weapons we should have received from the Ministry of Defense and we have stored them in the armories," the head of the Belarusian civil defense, Vadim Sinyavsky, said on state television. At the same time, units were formed that could be used together with the military "to defend the fatherland".

At the same time, the senior official spoke of around 5,000 underground facilities that could be used as bomb shelters in Belarus. The Belarusian border guard meanwhile announced that it had strengthened its units at the border "because of the increased reconnaissance activities in Ukraine".

Meanwhile, Russia sent the first soldiers for a joint force with Belarus to the neighboring country. "The first troop trains with Russian soldiers (...) arrived in Belarus," the Russian agency TASS quoted a spokesman for the Ministry of Defense in Minsk as saying. "The transfer will take several days. The total number will be a little less than 9,000 people," it said.

Belarusian ruler Alexander Lukashenko announced last Monday that he was setting up a joint regional force with Russia. In view of the rising tensions, it should protect the Belarusian border. Lukashenko denies that his country will take part in the Russian war of aggression against Ukraine.

Meanwhile, the former leader of the separatists in Donbass, Igor Girkin, known by his alias Strelkov, wants to take part. According to Russian military bloggers, Girkin enlisted in a volunteer battalion for deployment in Ukraine.

Ukraine's military intelligence agency HUR has put a $100,000 bounty on its head for the former Russian intelligence officer's capture. Among other things, Girkin is held responsible for shooting down a passenger plane over the Donbass.

The Red Cross defends itself against criticism from Kyiv that it has not yet visited numerous prisoners of war. The International Committee of the Red Cross (ICRC) has moral obligations, Ukrainian President Volodymyr Zelenskyj said last week and demanded immediate visits.

"Blaming the ICRC for being denied full and immediate access does not help prisoners of war or their families," the ICRC said. Eleven employees, including a doctor, are available for such visits in the Russian-occupied Donetsk region, but have not yet received permission.

This must come from the participating states. According to the Geneva Conventions, they are obliged to grant access to the ICRC. For almost eight months, the ICRC has been asking in vain to be able to visit all the places where prisoners of war are interned - including the Olenivka prison camp - unhindered and regularly.

Today in Luxembourg, the foreign ministers of the EU states are discussing, among other things, further support for Ukraine. At the meeting, a training mission for the Ukrainian armed forces and the use of a further 500 million euros for the purchase of weapons and equipment are to be decided.

Against the background of tensions with Russia, NATO begins its annual maneuvers to defend the European alliance area with nuclear weapons. According to NATO information, 13 other countries will be involved in the Steadfast Noon exercise alongside Germany. The scene is in particular the airspace over Belgium, Great Britain and the North Sea. 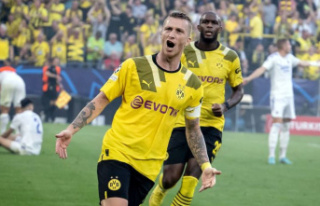