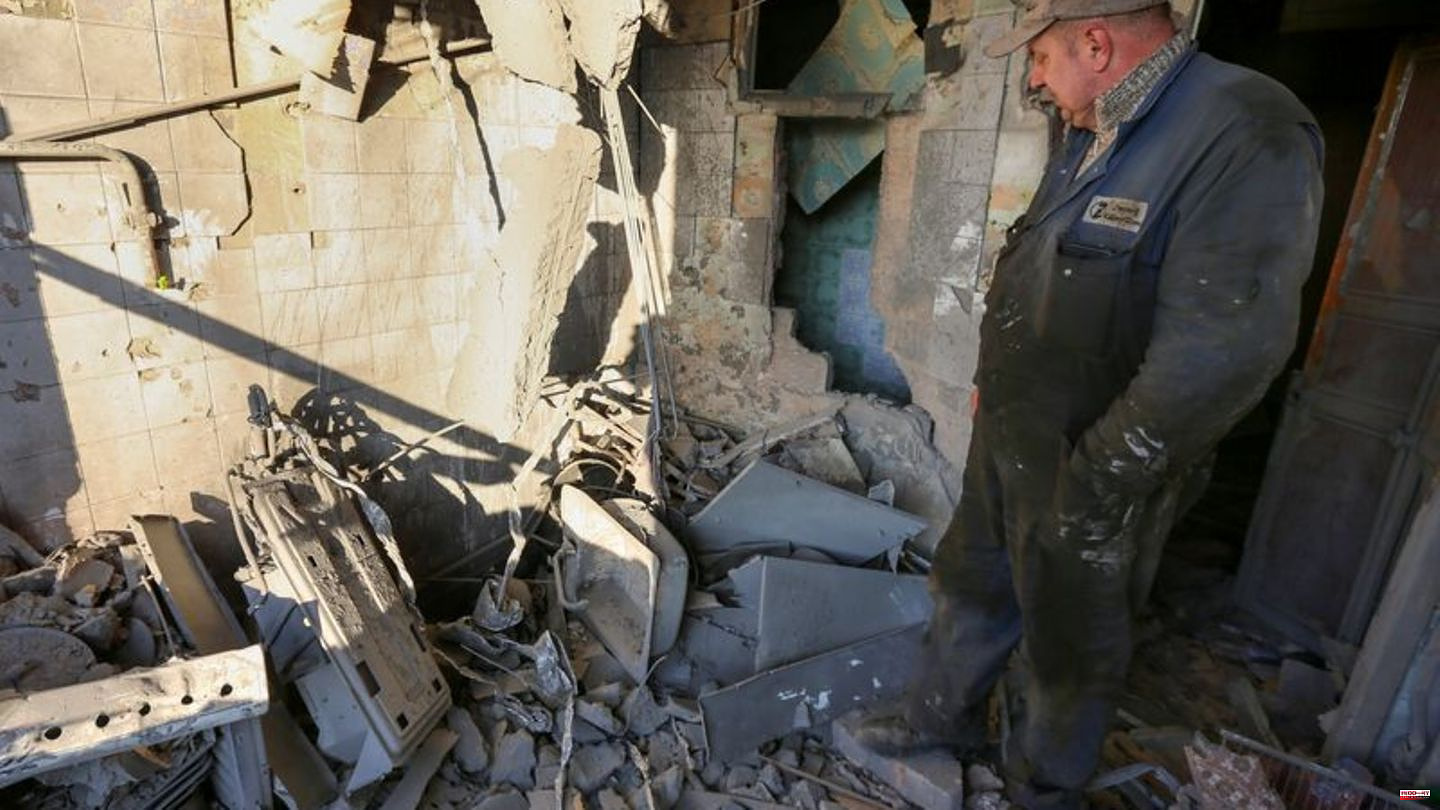 Russia again launched massive rocket attacks on numerous regions of Ukraine on Friday. There was an air alert in large parts of the country, as the warning maps showed in the morning. There were also reports of explosions in the capital Kyiv after the deployment of anti-aircraft defenses. Mayor Vitali Klitschko confirmed the attacks in the Telegram news service and called on people to seek protection.

Numerous regions reported rocket fire, including Zaporizhia, Mykolayiv, Vinnytsia, Poltava, Dniprotepetrovsk and Kharkiv. Accordingly, Russia again specifically targeted the energy infrastructure. It was initially unclear whether there were victims and how extensive the damage was.

The Russian-occupied areas of Ukraine also reported rocket fire. In the town of Lantratowka in the Luhansk region, 8 people are said to have been killed and 20 people injured by fire from the Ukrainian side. This was reported by the Russian state news agency Tass, according to local rescue services. The information could not be verified by an independent party. 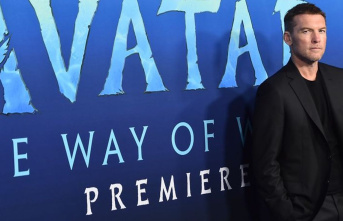