Russian invasion: Ukraine appears to be attempting to recapture Cherson

According to the Russian occupying forces, Ukrainian forces have begun counterattacks in the Cherson region annexed by Moscow. 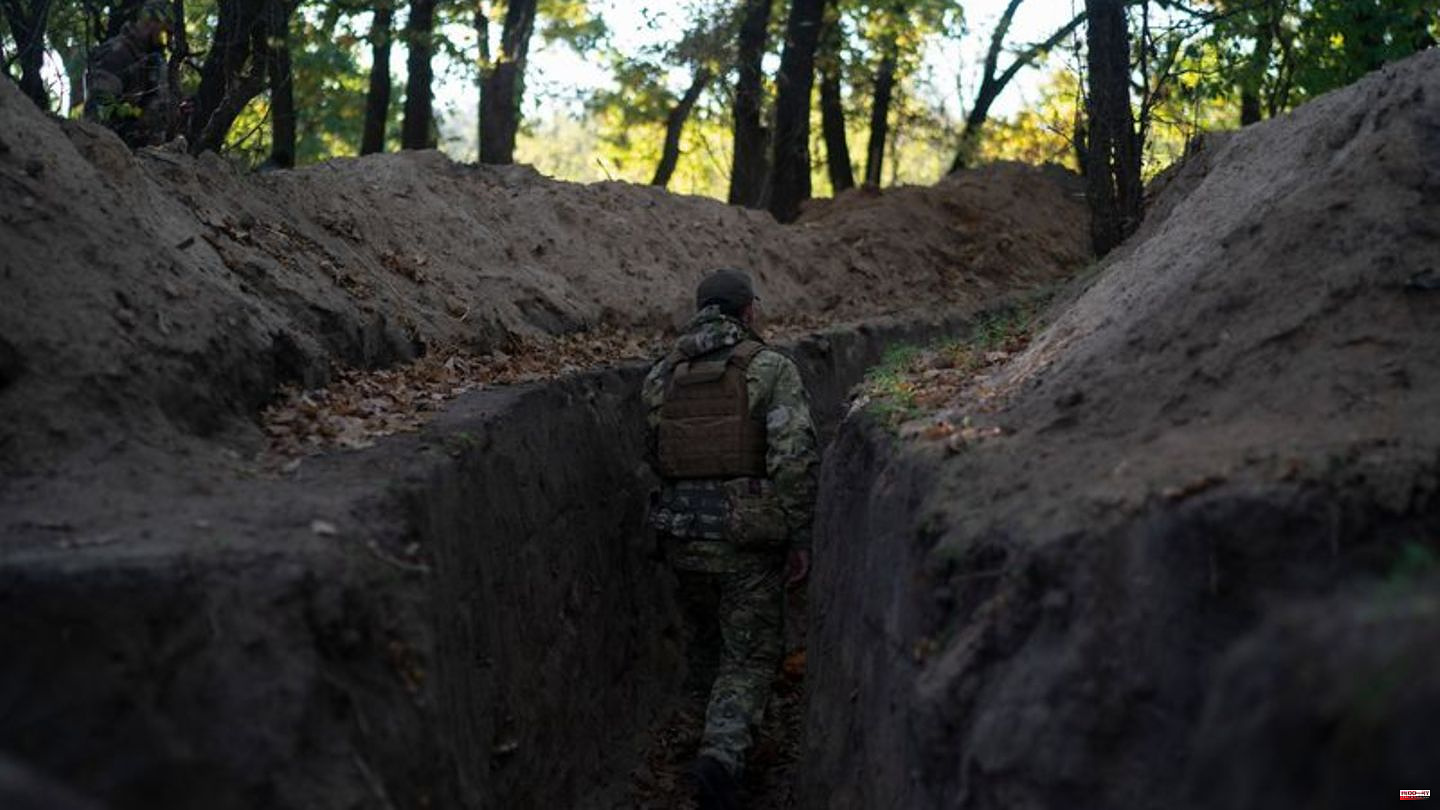 According to the Russian occupying forces, Ukrainian forces have begun counterattacks in the Cherson region annexed by Moscow. The Ukrainians went on the offensive in the direction of Nova Kamianka and Beryslav, wrote the deputy chief of the Kherson occupation administration, Kirill Stremusov, on his Telegram channel on Wednesday. So far, however, all attacks have been repelled.

Initially, there was no information from the Ukrainian side. Kyiv only said in the morning that it had shot down a Russian Ka-52 attack helicopter in the Cherson region.

In the morning, Stremusov announced that the Ukrainian army had massed tens of thousands of soldiers at the front. Civilians were called to flee. The crew administration was also to be evacuated to the left bank of the Dnipro River. At the same time, Moscow's regional chief, Vladimir Saldo, emphasized: "Nobody will give up Cherson, and the army knows what needs to be done."

In March - i.e. shortly after the start of the Russian war of aggression against the neighboring country - Cherson fell into Russian hands as the only Ukrainian regional capital. President Vladimir Putin announced the annexation of the region to Russia in October. Internationally, the illegal annexation is not recognized. The Russian soldiers on the right bank of the Dnipro are said to have been largely cut off.

Tens of thousands of people are said to be leaving Cherson

The head of the Russian occupation administration of Kherson, Vladimir Saldo, announced the evacuation of civilians from the right bank of the Dnipro. Saldo spoke of "about 50,000 to 60,000" people who were to be taken to the left bank or to Russia. This will take about six days. Boats are already waiting, said Saldo. According to the agency Tass, the residents of the area have already been informed of the plans by SMS.

Saldo later said on Russian state television that all administrative structures would also be temporarily evacuated to the left bank of the river. In addition, civilians will be banned from entering the entire Russian-occupied part of Cherson for seven days.

The new commander-in-chief of Russian troops in Ukraine, Sergei Surovikin, had described the situation in the front section as difficult the previous evening. Ukraine is shelling houses and infrastructure in Kherson. Artillery hits made the crossings over the Dnipro River impassable. That complicates the supply. "We will act carefully and in good time, and we will not rule out difficult decisions," said Surovikin. This was taken as an indication of a possible withdrawal. 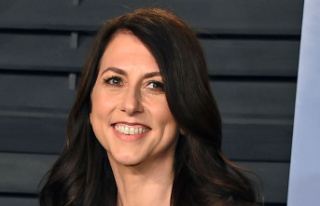