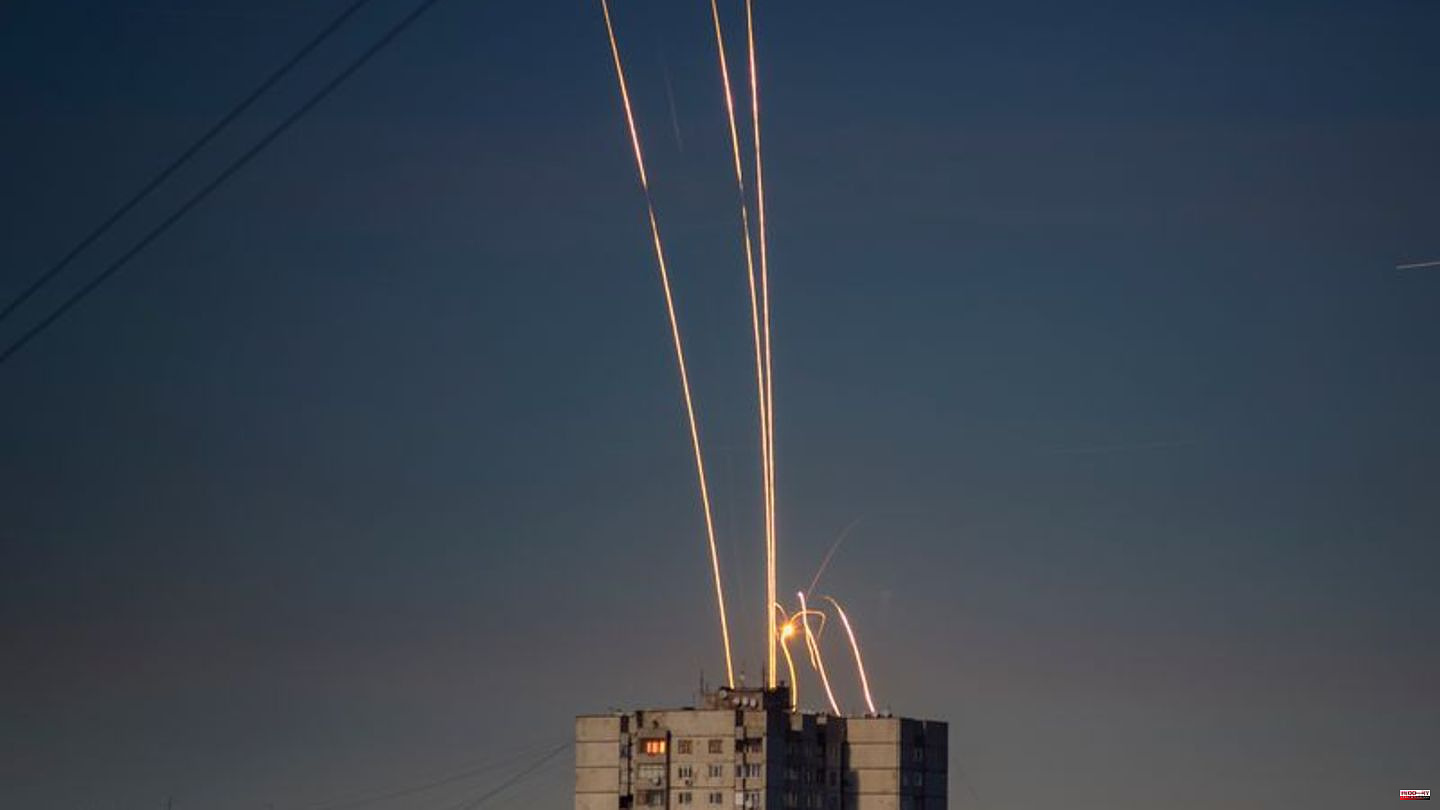 Russia's Foreign Minister Sergei Lavrov has defended his country's warfare and targeted attacks on Ukraine's energy infrastructure. "This infrastructure supports the combat capability of the Ukrainian armed forces and nationalist battalions," he said during his televised press conference. At the same time, he accused NATO and the USA of similar warfare in the past in Yugoslavia and Iraq.

Moscow's actions are aimed at minimizing the number of civilian casualties, Lavrov claimed. "Compare the hysteria unleashed in the Western media now with what happened when the US bombed Iraq." In what was then Yugoslavia, too, NATO bombed the TV center in Belgrade on the grounds that this served Yugoslav war propaganda. 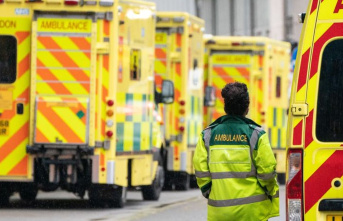 Illnesses: British Ambulances - One hour before the...