Almost eight months after the start of the war in Ukraine, Kremlin chief Vladimir Putin had himself filmed firing a sniper rifle at a military training area for the first time. 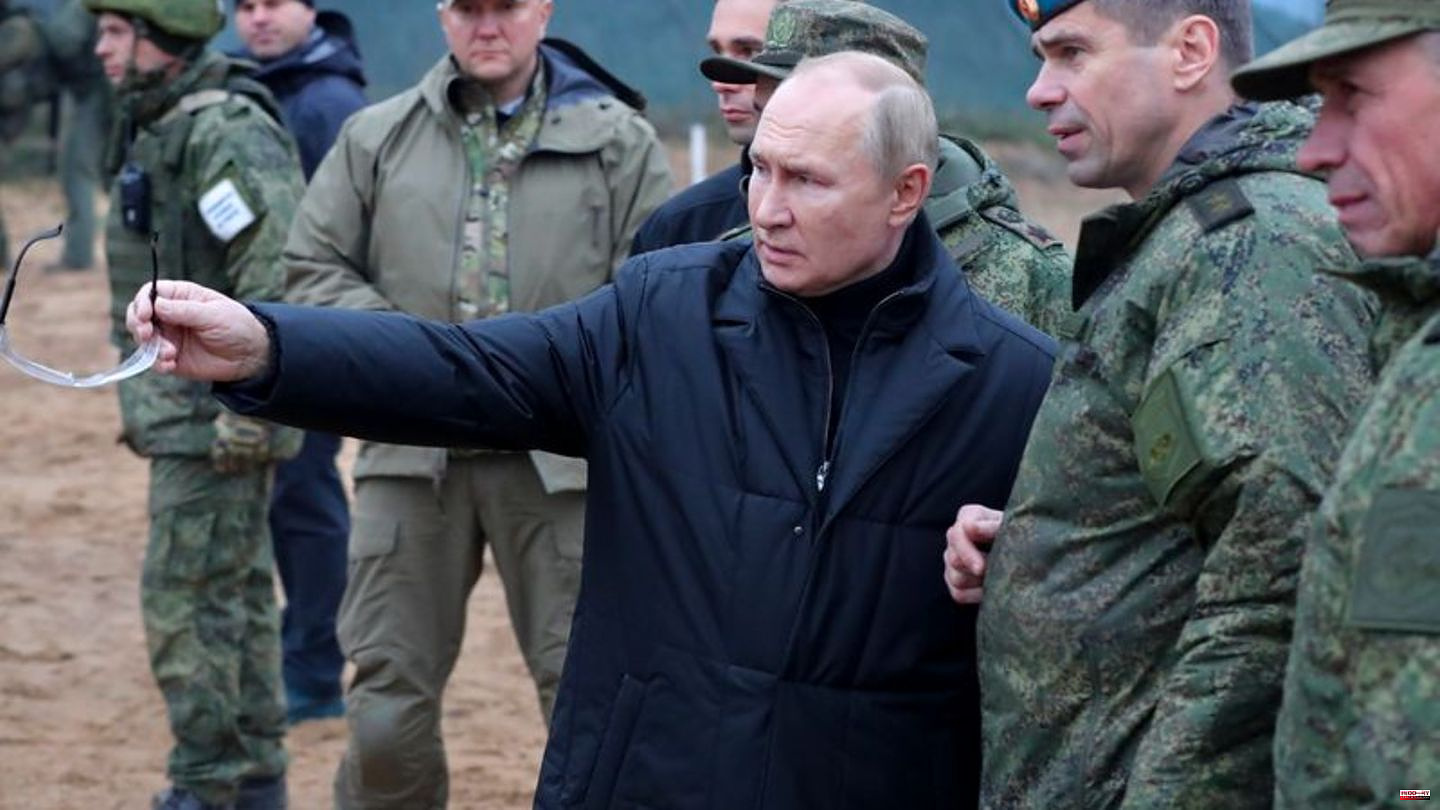 Almost eight months after the start of the war in Ukraine, Kremlin chief Vladimir Putin had himself filmed firing a sniper rifle at a military training area for the first time.

Russian state television showed on Thursday how the commander-in-chief fired the Dragunov-type weapon while lying under a camouflage net. He then spoke to soldiers in the Ryazan area, about 200 kilometers south-east of Moscow. Together with Defense Minister Sergei Shoigu, Putin also demonstratively checked the equipment of the fighters in front of the camera.

The visit came amid criticism of poor preparation of Russian soldiers for the war in Ukraine. For example, the wives of recruits complain that their husbands are sent to the front with almost no equipment. For example, soldiers would have to buy backpacks, medicines, thermal underwear and socks themselves.

Defense Minister Shoigu at Putin's side

Defense Minister Shoigu was seen at Putin's side for the first time in a while. His absence from the public had fueled speculation about a loss of power.

Shoigu informed Putin in Ryazan, among other things, about the training for soldiers who had been drafted into the army after partial mobilization, it said. Each soldier uses at least 600 rounds of ammunition and throws five hand grenades while preparing for war, the Defense Ministry said in Moscow.

Putin only stressed on Wednesday in the National Security Council that newly drafted soldiers "must be provided with everything they need." This applies in particular to equipment, nutrition and medical care. The president had also ordered the monthly payment of at least 195,000 rubles (about 3,225 euros) to soldiers who go to war through partial mobilization. 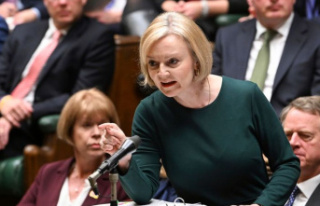