Russia out of agreement: "Playing with hunger": Kyiv accuses Moscow of a new grain blockade

Russia has carried out its threats and halted the much-vaunted international deal on the export of Ukrainian grain - vital to the fight against hunger in many countries. 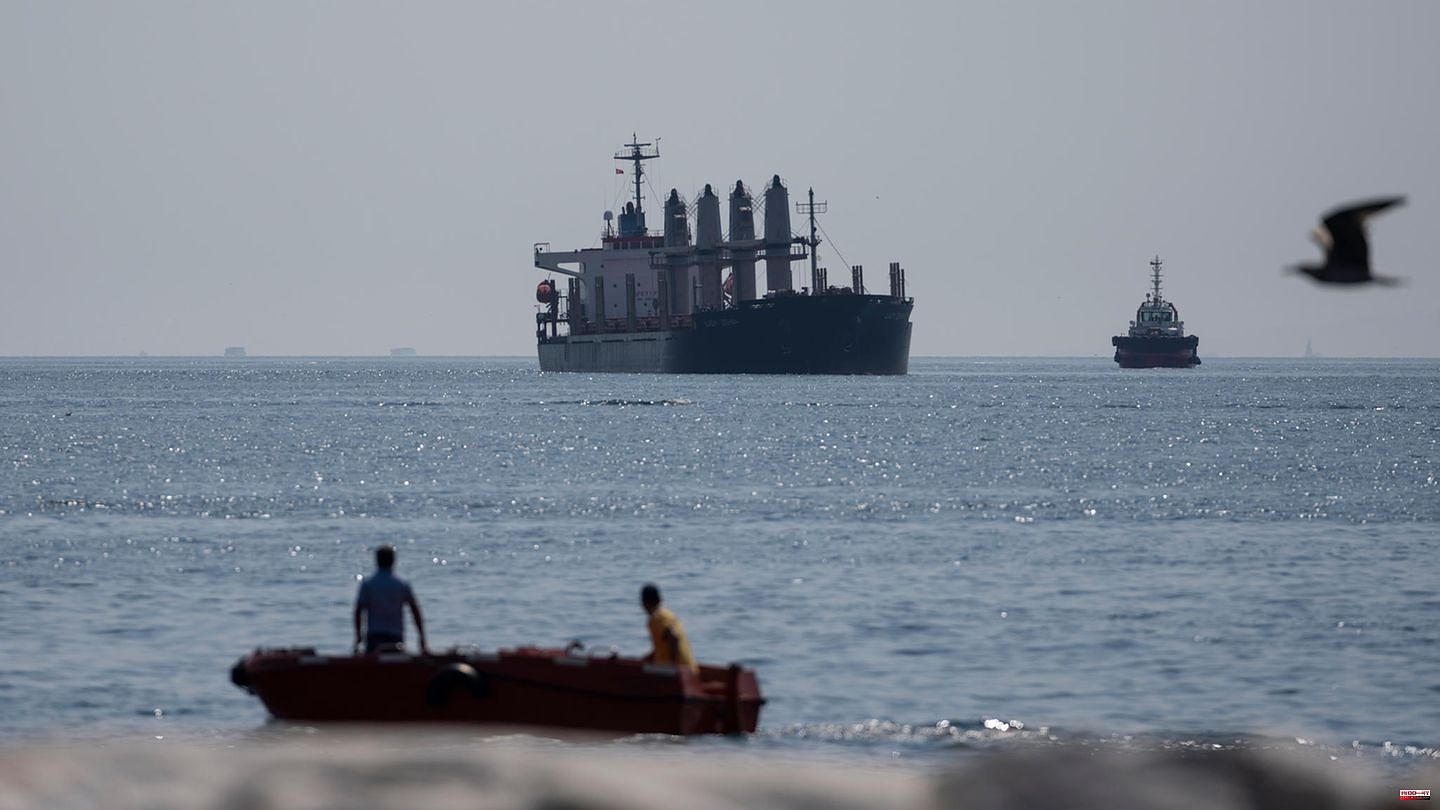 Russia has carried out its threats and halted the much-vaunted international deal on the export of Ukrainian grain - vital to the fight against hunger in many countries. Ukraine accuses Kremlin boss Vladimir Putin of "playing with hunger". On Sunday, for the first time since transports resumed in August, not a single ship left. Russia justifies the suspension with "terrorist attacks" by Ukraine in the Black Sea. Kyiv sees this as a pretext. Some questions and answers:

Ukraine is among the top grain exporters, including wheat and corn. The impact of a blockade on food markets is huge. According to the United Nations, the agreement has "a clear positive impact on access to food for millions of people worldwide". When it was closed in the summer, mediated by the UN and Turkey, prices also fell. For the first time since the Russian war of aggression began in February, three Ukrainian Black Sea ports were able to handle exports.

As of October 24, a coordination center in Istanbul registered the passage of 383 ships with a total of more than 8.6 million tons of grain and other food. This is not only important for nutrition in many countries, but also for the budget of Ukraine, which has been financially weakened by the war. Ultimately, the Ukrainian farmers should be able to sow new seeds from the billions in revenue.

Officially, Moscow accuses Ukraine of "terrorist attacks" in the Black Sea. This makes it impossible to ensure the safe passage of ships. A series of drone attacks on the base of the Black Sea Fleet in Sevastopol on the Crimean Peninsula, which was annexed in 2014, served as a specific reason on Saturday. A minesweeper and military infrastructure were also damaged.

Ukraine sees this only as a pretext for Russia's older plans to scrap the agreement that was concluded until mid-November. Russia also wants to sell millions of tons of grain and fertilizers on the world market - which is hardly possible because of the sanctions from the West. That is why the Kremlin is demanding that the United Nations lobby the West to relax.

Experts see the danger that the situation on the world markets will deteriorate again and that food prices will continue to rise. Ukrainian Foreign Minister Dmytro Kuleba accused Moscow of "playing with hunger". He urged the rest of the world to get Russia to fulfill its commitments.

President Volodymyr Zelenskyy accused Russia of doing everything possible to ensure that millions of people in Africa, the Middle East and South Asia would be hit by an artificially created hunger crisis. As early as September, Moscow began to block the grain ships. 176 ships are already stuck in traffic in the Black Sea corridor defined by the agreement. "This is an absolutely deliberate blockade by Russia."

The Russian President wants to increase the pressure on the Ukrainian leadership to enter into negotiations. Most recently, Putin and Foreign Minister Sergei Lavrov had repeatedly stated that they were ready for talks. Zelenskyj, on the other hand, ruled out negotiations with Putin by decree. He is banking on deciding the war with weapons from the West on the battlefield - and not at the negotiating table.

Last but not least, Russia wants to prevent Ukraine from using the grain revenues to buy new weapons. Moscow also insists that Western sanctions no longer impede exports of Russian grain and fertilizers. The punitive measures are not aimed directly at exports, but the sanctions have caused Russia to have problems with calling at ports, processing payments or taking out insurance for ships.

From Moscow's point of view, the United Nations is particularly important so that the export of Russian grain and fertilizers can continue unhindered. UN Secretary-General António Guterres and Turkish President Recep Tayyip Erdogan described the agreement as a glimmer of hope. The United Nations has not yet given up hope. According to the original plan, the agreement would have expired on November 19. If neither side had objected, it would have been extended automatically.

1 NRW: Three injured in shots in front of a fast food... 2 Handball: SC Magdeburg outclassed SC DHfK Leipzig... 3 Bundesliga: "Fun" - Bayern in the attack... 4 Matchday 12: Union turns the game in the last second... 5 Berlin : activists stick themselves in the natural... 6 Cozily spooky on the couch: series for binge-watching... 7 Director: Werner Herzog's special relationship... 8 Together "through space and time": The Geissens... 9 Donald Trump's protégé: America's most... 10 War in Ukraine: Kyiv to Moscow's offer: first... 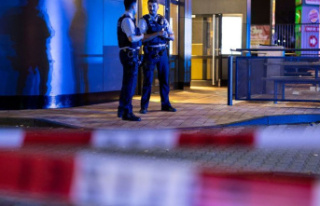 NRW: Three injured in shots in front of a fast food...