The independent lawyer Natasa Pirc-Musar has won the run-off election for the presidency in the EU country Slovenia. 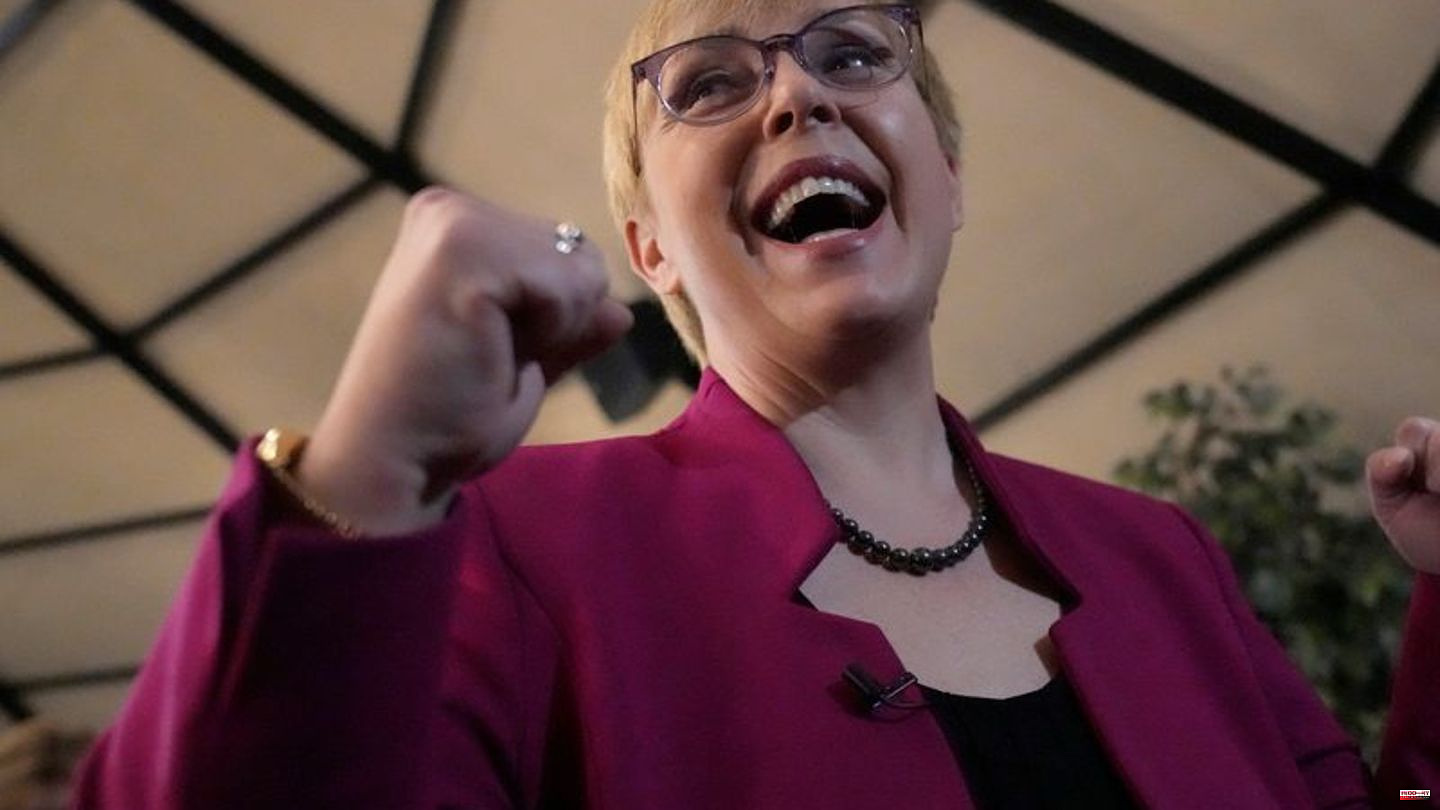 The independent lawyer Natasa Pirc-Musar has won the run-off election for the presidency in the EU country Slovenia. With 54 percent of the votes, the 54-year-old defeated former Foreign Minister Anze Logar on Sunday. The candidate of the opposition right came to 46 percent, as the electoral commission in Ljubljana announced after counting almost all votes.

With Pirc-Musar, a woman will hold the highest office in Slovenia for the first time. "People have spoken about what kind of Slovenia they want," she said in a reaction broadcast on local television. "I will stand up for basic human rights and democracy." Pirc-Musar was also her country's first freedom of information ombudsman from 2004 to 2014. Before the runoff election for the highest state office, she was supported by the ruling left-liberal camp.

Logar congratulated Pirc-Musar on his victory in front of the cameras. He is regarded as the confidante of the right-wing Prime Minister Janez Jansa, who was voted out in April, but did not adopt Jansa's confrontational style in the presidential election campaign. He had won the first round of the election three weeks ago. At that time, however, in addition to Pirc-Musar, candidates from the Social Democrats and the Left were also in the running.

The head of state is elected for five years and plays a more formal role. The outgoing head of state, Borut Pahor, was unable to stand as president after two terms. The former Yugoslav republic gained independence in 1991. 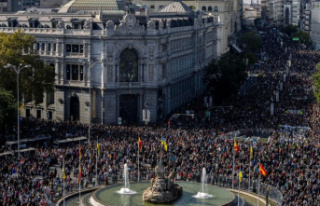