Ruhr area: anti-terror mission: no poisons in the apartment

During the search in the Ruhr area for a possible planned attack, the investigators found no toxins in the suspect's apartment. 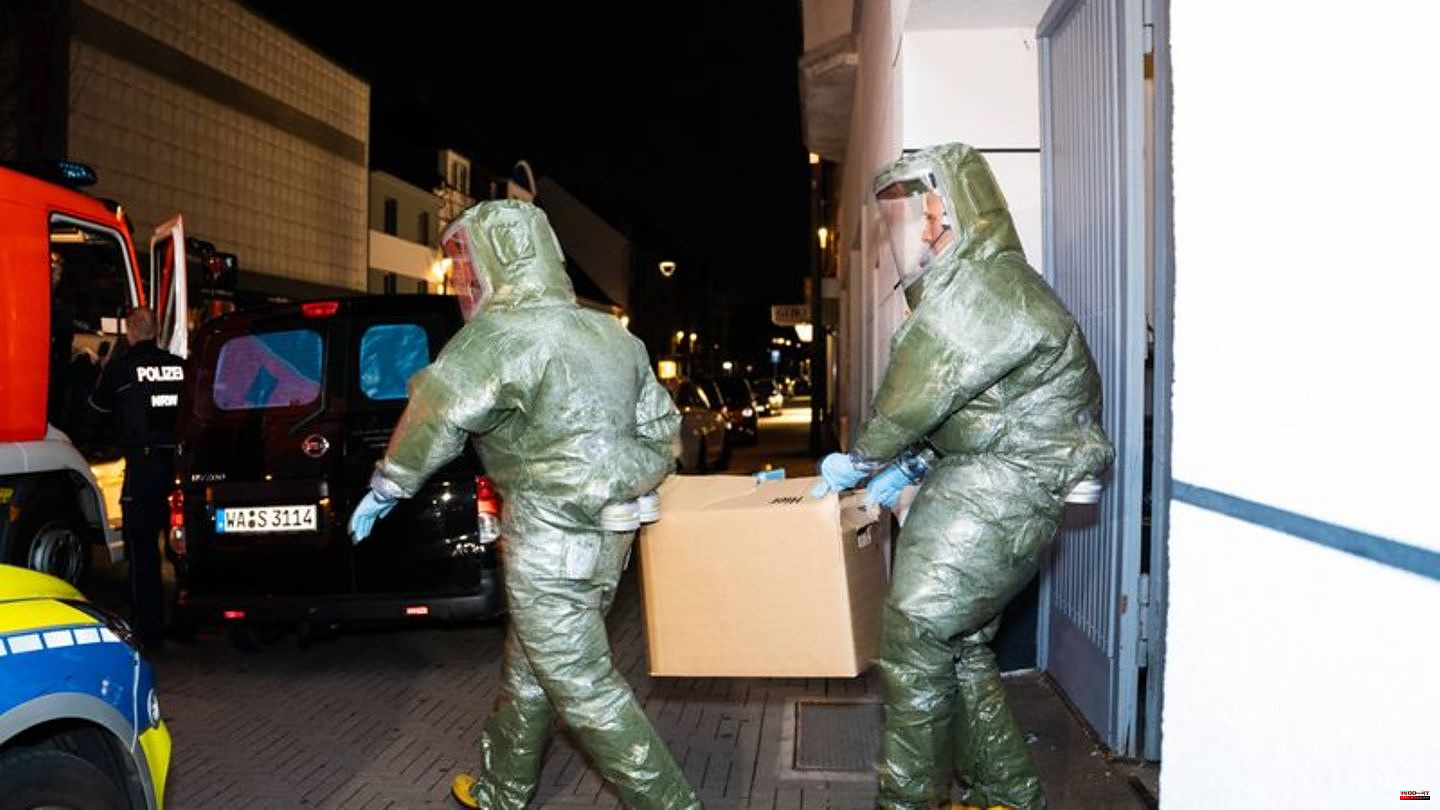 During the search in the Ruhr area for a possible planned attack, the investigators found no toxins in the suspect's apartment. A spokesman for the Düsseldorf public prosecutor's office told the German Press Agency.

A 32-year-old is suspected of having procured cyanide and ricin for an Islamist-motivated attack. The investigators did not initially answer whether he succeeded and whether the toxins were stored elsewhere. It was also initially unclear how concrete a possible attack plan was. That is still the subject of the investigation, said the spokesman for the Attorney General's Office. The 32-year-old Iranian national is suspected of preparing a serious act of violence that is dangerous to the state. It was initially unclear whether and when the man should be brought before a magistrate.

The alleged Islamist is said not to have acted on behalf of Iranian state authorities, as the German Press Agency learned from security circles. Rather, it is suspected that he is a supporter of a Sunni Islamist terrorist group. His brother, who happened to be in the 32-year-old's apartment in Castrop-Rauxel when the police took hold of him, was known to the police beforehand, but for reasons unrelated to Islamist terrorism. It is not yet clear whether he was privy to the alleged attack plans. The men are said to have both been in Germany since 2015.

RKI employees involved in the operation

"The accused is suspected of having prepared a serious act of violence that is dangerous to the state," the authorities said. It has not yet been decided whether the Iranian will be brought before a magistrate. The procedure is being conducted by the North Rhine-Westphalia Central Office for the Prosecution of Terrorism at the Düsseldorf Public Prosecutor's Office.

The 32-year-old and the second man taken into custody were only scantily dressed and led across the street into an emergency vehicle, eyewitnesses reported. Neither of them resisted. According to a WDR report, the two men are said to be brothers. 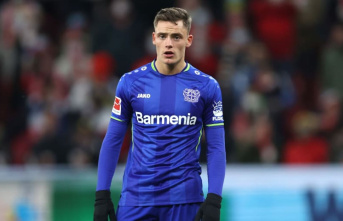 Wirtz is back with a dream goal - Alonso urges patience