German intensive care and emergency physicians are complaining about a dramatic shortage of beds: "Out of 110 children's hospitals, 43 facilities did not have a single bed free in the normal ward. 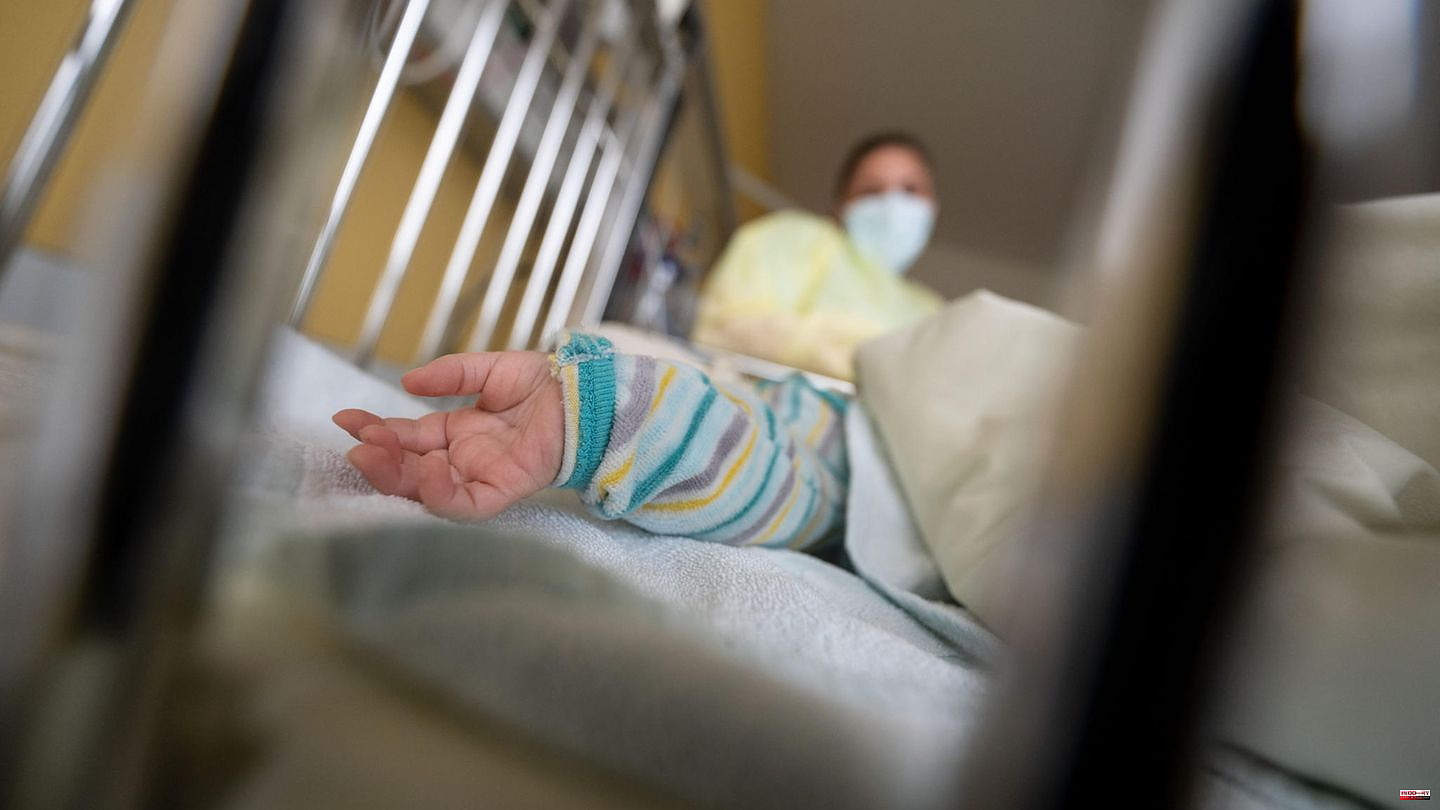 German intensive care and emergency physicians are complaining about a dramatic shortage of beds: "Out of 110 children's hospitals, 43 facilities did not have a single bed free in the normal ward. There are only 83 free beds in pediatric children's intensive care units throughout Germany - that's 0.75 free beds per Clinic, i.e. less than one per location," said the Association for Intensive Care and Emergency Medicine (DIVI) in Munich. The association wrote to 130 children's hospitals for the current survey. 110 houses had provided their data from the sample day November 24th, i.e. a week ago.

"The RSV wave continues to build up and makes treatment with respiratory support necessary for many children. As of today, we can assume that there are not enough children's intensive care beds for this treatment," says Sebastian Brenner, DIVI Congress President from the University Children's Hospital Dresden.

"This is a catastrophic situation, there is no other way to describe it. That is why we are calling for the immediate optimization of working conditions in the children's hospitals, the establishment of telemedical networks between the pediatric facilities and the establishment of specialized children's intensive care transport systems. We must finally act now," DIVI Secretary General and pediatric intensive care physician Florian Hoffmann was quoted as saying. According to DIVI, all children's hospitals that participate in the nationwide "cloverleaf concept" for patient transfer were written to in the survey. Certain federal states work together on this.

During the survey, every second clinic reported that in the past 24 hours they could not accept at least one child for pediatric intensive care after a request from the rescue service or emergency room - i.e. the requester had to continue looking for an adequate treatment place. "This situation is getting worse from year to year and is carried out on the backs of critically ill children," says Hoffmann. 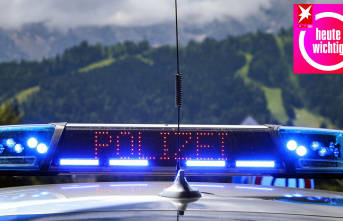 "important today": The criminal case of...