After the traffic light agreement on a new relief package worth billions, leading coalition politicians are promoting the plans. 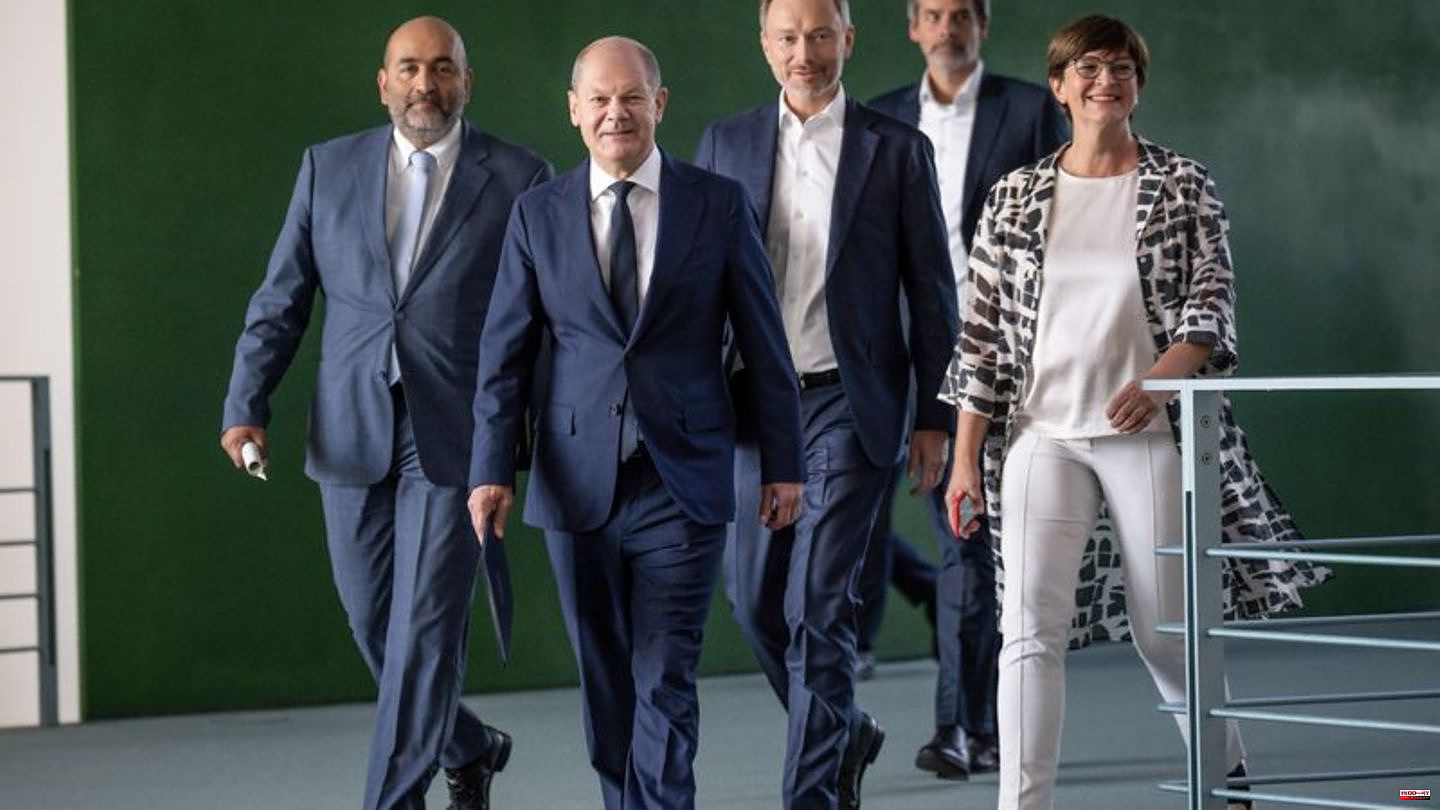 After the traffic light agreement on a new relief package worth billions, leading coalition politicians are promoting the plans. The decisive factor is the result, "and I think that's convincing," said Federal Finance Minister and FDP leader Christian Lindner in the ARD "Tagesthemen" with a view to the long negotiations.

On the other hand, there is sharp criticism from the opposition - and two large federal states insist on having a say: the heads of government of North Rhine-Westphalia and Baden-Württemberg, Hendrik Wüst (CDU) and Winfried Kretschmann (Greens), called for an early prime ministerial conference with Chancellor Olaf Scholz (SPD) .

The relief package will have a massive impact on state budgets, Kretschmann told the German Press Agency. That is why the states urgently need to talk to the federal government about this. Wüst, currently chairman of the Prime Ministers' Conference, told the newspapers of the Bayern media group: "If the states are to pay, they must also be able to make decisions." There are still many open questions. "This should be discussed very promptly at a Prime Minister's conference with the Federal Chancellor."

On Sunday, the traffic light coalition agreed on a third relief package, the size of which the government estimates at around 65 billion euros. It includes, among other things, direct payments for pensioners and students, tax breaks and an increase in the standard rates for basic security and child benefit. An electricity price brake for a certain basic consumption is also planned.

In addition, the traffic light is striving for a nationwide successor to the 9-euro ticket in local transport, namely in the price range of 49 to 69 euros per month. The federal government wants to subsidize 1.5 billion euros if the states pay at least as much.

Finance Minister Lindner wrote on Twitter that they are working on estimates for the relief: A family of four with an annual income of 31,000 euros will be relieved of 1500 euros, with an income of 66,000 euros it is 1000 euros. "This shows that the measures are not only effective, for example, in basic security, but also in the "working middle"", says Lindner.

CSU regional group chief Alexander Dobrindt, on the other hand, criticized the traffic light compromise as "unspecific, incomplete and insufficient". "Necessary measures against the energy price explosion remain unresolved," he told the German Press Agency: "no decision to continue operating the nuclear power plants, no decision to reduce gas prices, no decision to stop the gas levy, no clarity on how to dampen energy costs, neither the petrol pump nor with gas, nor with electricity".

Lindner also promoted plans to skim off so-called random profits from electricity producers. "I am very much in favor of switching off the return autopilot on the electricity market (...)," he said on ARD. "Specifically, it's about the producers of wind power, for example, being paid as if they had bought expensive gas. That has to be switched off."

The traffic light wants to partially skim off "chance profits" from energy companies as a result of extremely high electricity prices and thus finance the planned electricity price brake. Background: The price on the electricity market is based on the cost of the most expensive power plant that is currently required to generate electricity. Currently, these are the gas power plants.

"However, the production costs do not change for most electricity producers - such as renewable, coal or nuclear power," says the result paper - this would result in enormous profits for them at the moment. A revenue cap is now being considered.

In ZDF's "Heute Journal", Lindner emphasized that it was not about an excess profit tax. The SPD and Greens had called for such a tax for energy companies, but the FDP rejected it. "It's about the price per kilowatt hour, it's not about a company's profit," the finance minister explained the coalition plans on ARD. "An excess profit tax, on the other hand, would have brought arbitrariness into our tax system."

Kühnert: "It has to be quick now"

SPD General Secretary Kevin Kühnert assured speed with the electricity market plans: "It has to be quick now. We're looking for a common solution at European level in the short term, it's already happening," he told the newspapers of the Neue Berliner Redaktionsgesellschaft. "If we don't find a European way, which I don't think, then we'll implement the profit skimming nationally." Either way, the Germans could rely on the price brake coming.

The economist Michael Hüther was critical of this project. "The taxation of chance profits remains just as incalculable as the resulting relief for electricity customers," said the director of the employer-related Institute of German Economics of the "Rheinische Post" (Monday). "All in all: vague solution whose volume and effect remain unclear." 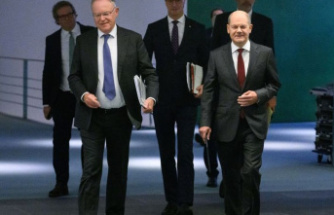 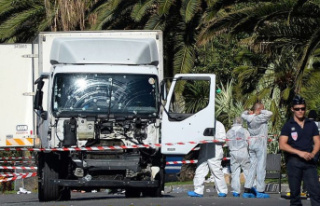 Extremism: Laying down the pain: Terror trial of the...