The parliamentary investigative committee into the storming of the US Capitol wants to vote on whether it recommends that the Justice Department investigate former US President Donald Trump, as several US media reports. 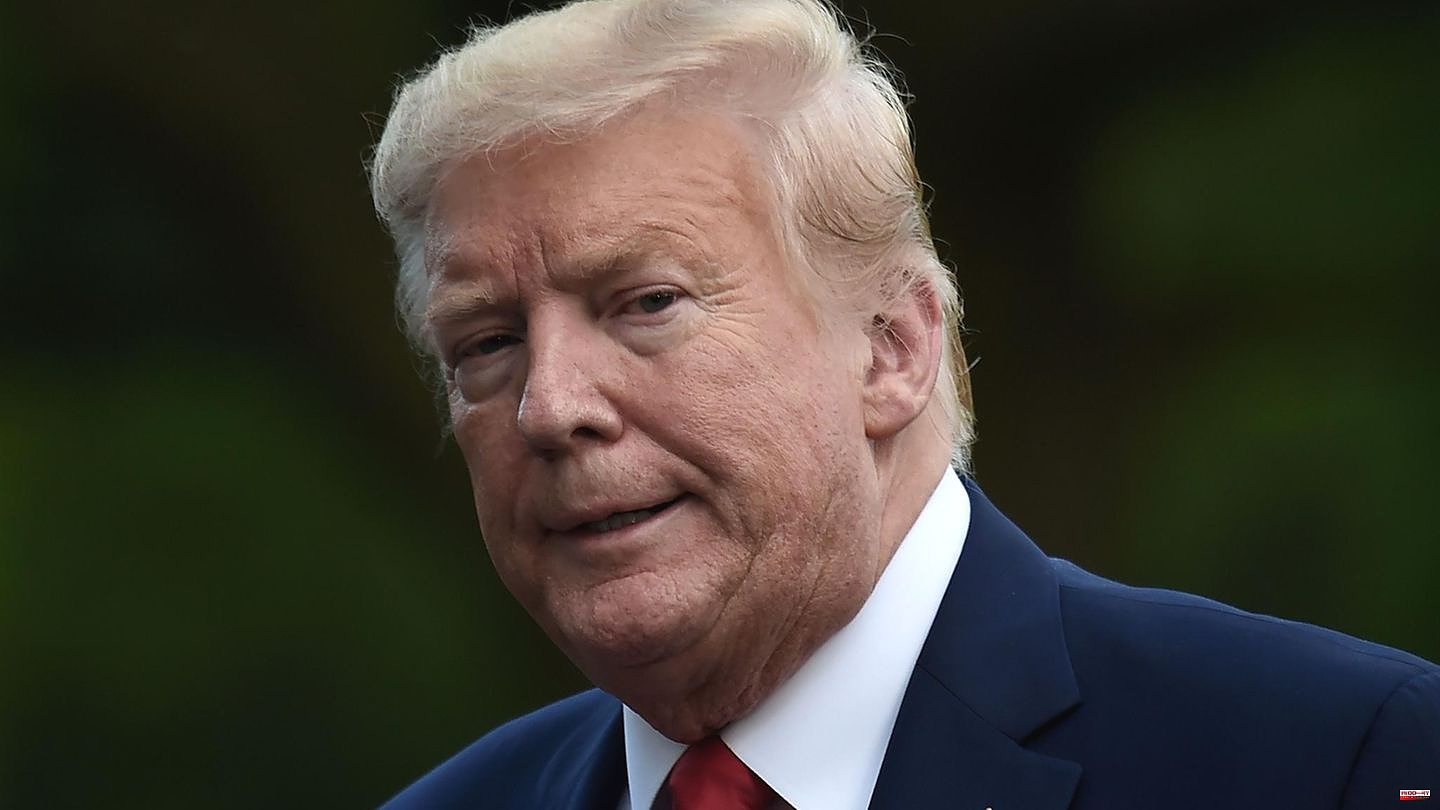 The parliamentary investigative committee into the storming of the US Capitol wants to vote on whether it recommends that the Justice Department investigate former US President Donald Trump, as several US media reports. The online portal "Politico" and the TV channel ABC News, citing unnamed sources, report that the vote on Monday is about the criminal offenses of rioting, conspiracy against the US government and obstruction of a public hearing. A subcommittee submitted the charges to the panel for a vote. A recommendation from the committee of inquiry would not be legally binding on the ministry, but it could influence the decision-making process and ultimately lead to an indictment.

In the past almost 18 months, the House of Representatives committee has been investigating how the US Congress was stormed on January 6, 2021, where Trump's defeat by Joe Biden in the 2020 presidential election was to be certified. A crowd incited by Trump had violently entered the building, five people died as a result of the events. In the course of the investigation, the 76-year-old was heavily incriminated by witnesses.

The U Committee will hold its final public meeting on Monday. Two days later, on Wednesday, the MPs want to present their final report. Panel members -- seven Democrats and two Republicans -- have made it clear that they believe Trump is primarily responsible for the violence. After the 2020 election, the right-wing populist refused to admit defeat and spread allegations of electoral fraud that had been refuted many times. Then, on January 6, 2021, he called on his supporters gathered in Washington to march to the Capitol and fight "whatever the hell".

Trump is being targeted by various US prosecutors in a number of cases, and the US Department of Justice is already investigating him: Attorney General Merrick Garland appointed prosecutor Jack Smith as special counsel against the 76-year-old Republican in mid-November. It is also about the storming of the Capitol and, in principle, a possible hindrance to the change of power after the 2020 election. A second line of investigation are the secret documents that Trump transferred from the White House to his private estate Mar-a-Lago in the state at the beginning of 2021 at the end of his term in office Florida had taken. 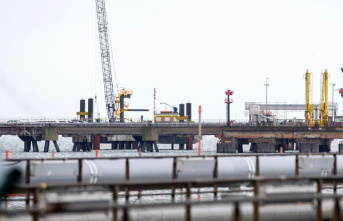