Federal Minister of Economics Robert Habeck (Greens) considers the continued operation of the two nuclear power plants Isar 2 and Neckarwestheim in the first quarter of 2023 to be necessary. 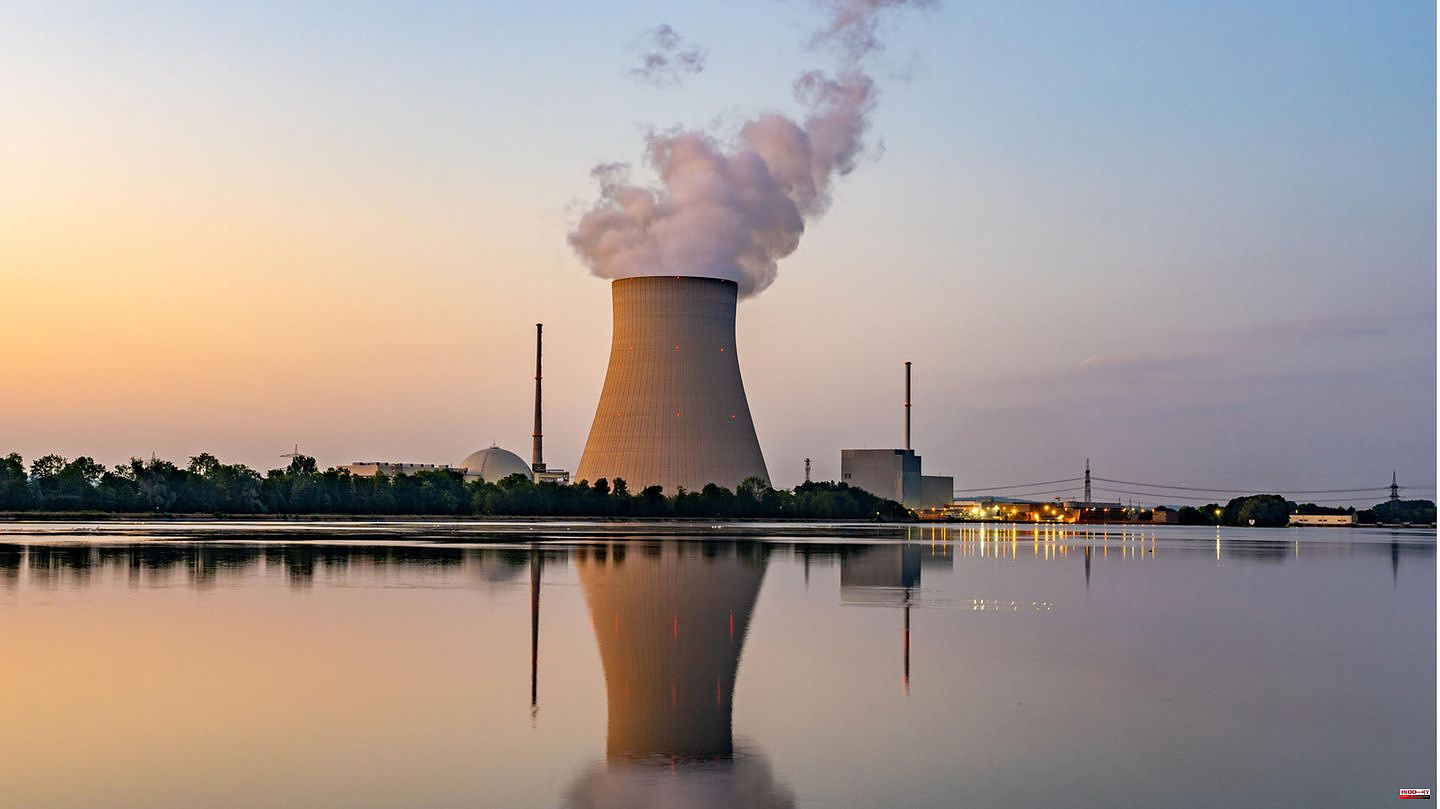 Federal Minister of Economics Robert Habeck (Greens) considers the continued operation of the two nuclear power plants Isar 2 and Neckarwestheim in the first quarter of 2023 to be necessary. Habeck justified this on Tuesday with the supply situation in France, where more than half of the nuclear power plants are not connected to the grid. As a result, there was a lack of electricity, which Germany compensates for in part with electricity from gas-fired power plants. "If this development is not reversed, we will leave Isar 2 and Neckarwestheim online in the first quarter of 2023." As of today, he thinks this is necessary.

Habeck said he had agreed on a concept for reserve operation with the operators of the two nuclear power plants on Tuesday. According to the key points, Isar 2 and Neckarwestheim are to be transferred to an operational reserve after the end of their regular service life on December 31, in order to prevent an impending power grid bottleneck in southern Germany. The operators would "start doing everything necessary immediately" so that the systems can continue to be operated on the market beyond the end of the year until April 15, 2023 at the latest. According to the key points, the decision on reserve operation should be made this year.

At the beginning of September, Habeck announced the plan for a so-called operational reserve for the two nuclear power plants in Bavaria and Baden-Württemberg. The third still active nuclear power plant in Lower Saxony should not be part of this reserve and should be shut down by the end of the year. 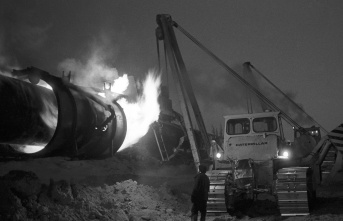