According to WDR, NDR and the "Süddeutsche Zeitung", the state and health insurance companies have spent more than six billion euros on PCR tests, significantly more money than necessary. 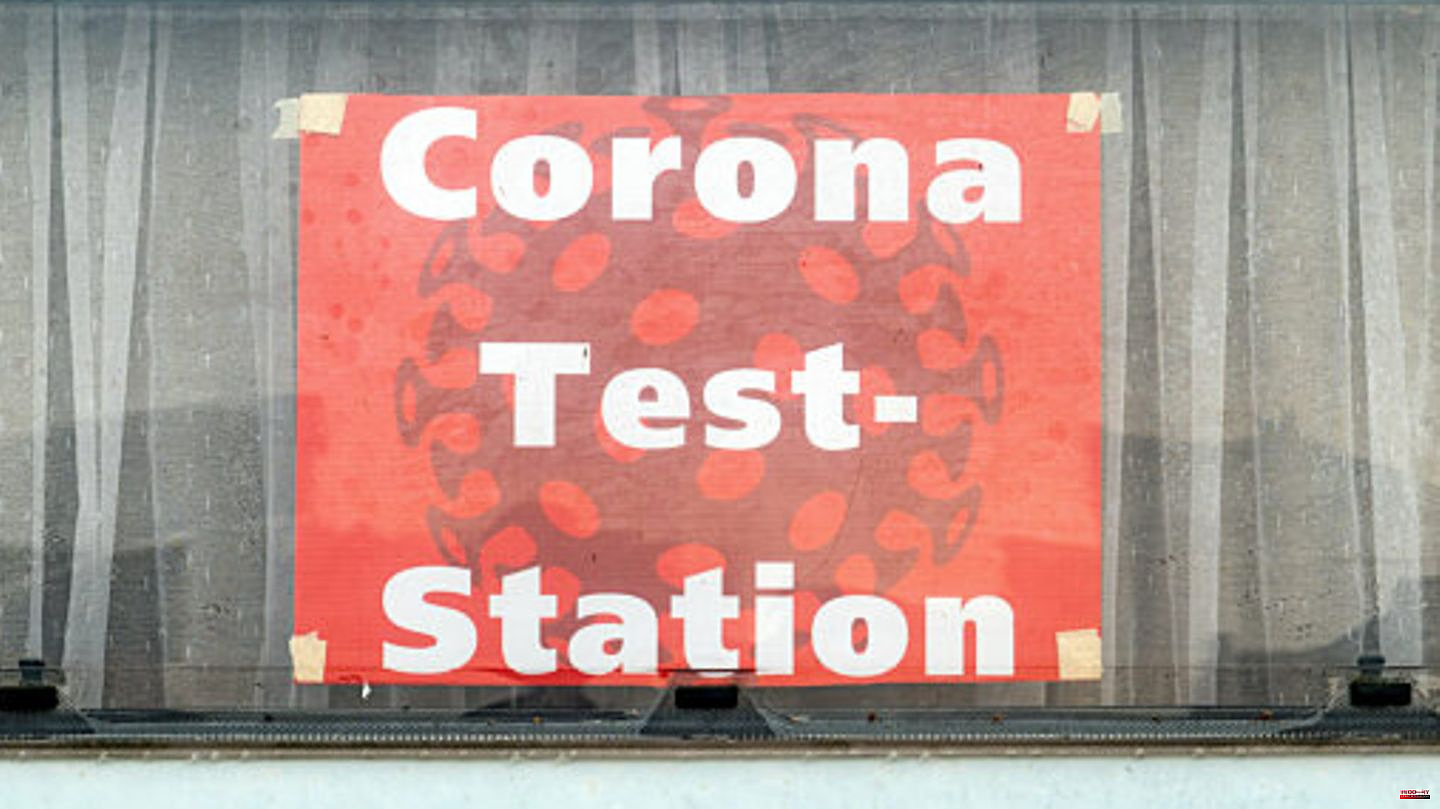 According to WDR, NDR and the "Süddeutsche Zeitung", the state and health insurance companies have spent more than six billion euros on PCR tests, significantly more money than necessary. In a report published on Sunday evening, the research association referred to questionable price calculations with which medical officials negotiated high reimbursement prices for the laboratories. Federal Minister of Health Karl Lauterbach (SPD) admitted on request that the prices for PCR tests were "too high".

The research showed that the test materials were much cheaper on the market at the time than doctors' representatives had stated in the price negotiations. According to this, medical representatives in negotiations with the health insurance companies in May 2020 put the material costs for a PCR test at 22.02 euros. This emerges from previously confidential documents and accounts that WDR, NDR and SZ were able to view. On the free market, however, several suppliers would have sold certified test kits for four to seven euros at the time.

According to WDR, NDR and "SZ", the National Association of Statutory Health Insurance Physicians did not want to submit any evidence for their calculations on request. She only said that at the beginning of the pandemic there were "significant market bottlenecks in reagents and materials, which have contributed to long-term high price levels".

According to the Robert Koch Institute, 30 out of 170 laboratories complained about shortages at the time. At the same time, the laboratories massively expanded their capacities in these weeks.

When asked, the then Minister Jens Spahn (CDU) said that making PCR tests available quickly and reliably was “a key means of combating the pandemic, especially in the difficult first year”. He could not answer specific questions because he no longer had access to the files.

Today, the laboratories still receive around 30 euros for a PCR test, including personnel, transport and other costs. Confronted with the research by WDR, NDR and "SZ", Lauterbach admitted: "The test costs seemed too high to me. I then reduced them by more than half. Nevertheless, the providers make do with the money. That's why the costs can not be higher than what is now being paid."

According to the research association, the Ministry of Health itself answered detailed questions briefly: The remuneration is based on the "relevant cost factors".

The statutory health insurance companies complained to WDR, NDR and "SZ" of an "information imbalance": The medical profession, which also represents the laboratories, "knows significantly more about the real cost structure in the laboratories," said their spokesman. The funds would have been under pressure to ensure the supply of 73 million insured.

The research also showed the influence that the lobby association "Accredited Laboratories in Medicine" (ALM) had in the ministry of Lauterbach's predecessor Spahn. According to the research, the draft bills were changed several times in the way the ALM had suggested in its submissions. The laboratory lobby successfully campaigned for the maintenance of higher prices and lobbied against dentists and veterinarians being allowed to participate in the tests. According to WDR, NDR and "Süddeutsche Zeitung", the ALM left an inquiry unanswered. 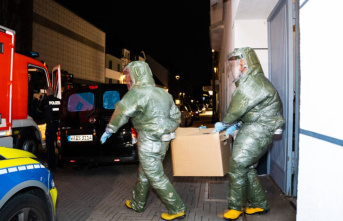 Brothers under suspicion: anti-terror operation in...