The aid organization Doctors Without Borders (MSF) has denounced the catastrophic conditions in the notorious Syrian refugee camp Al-Hol. 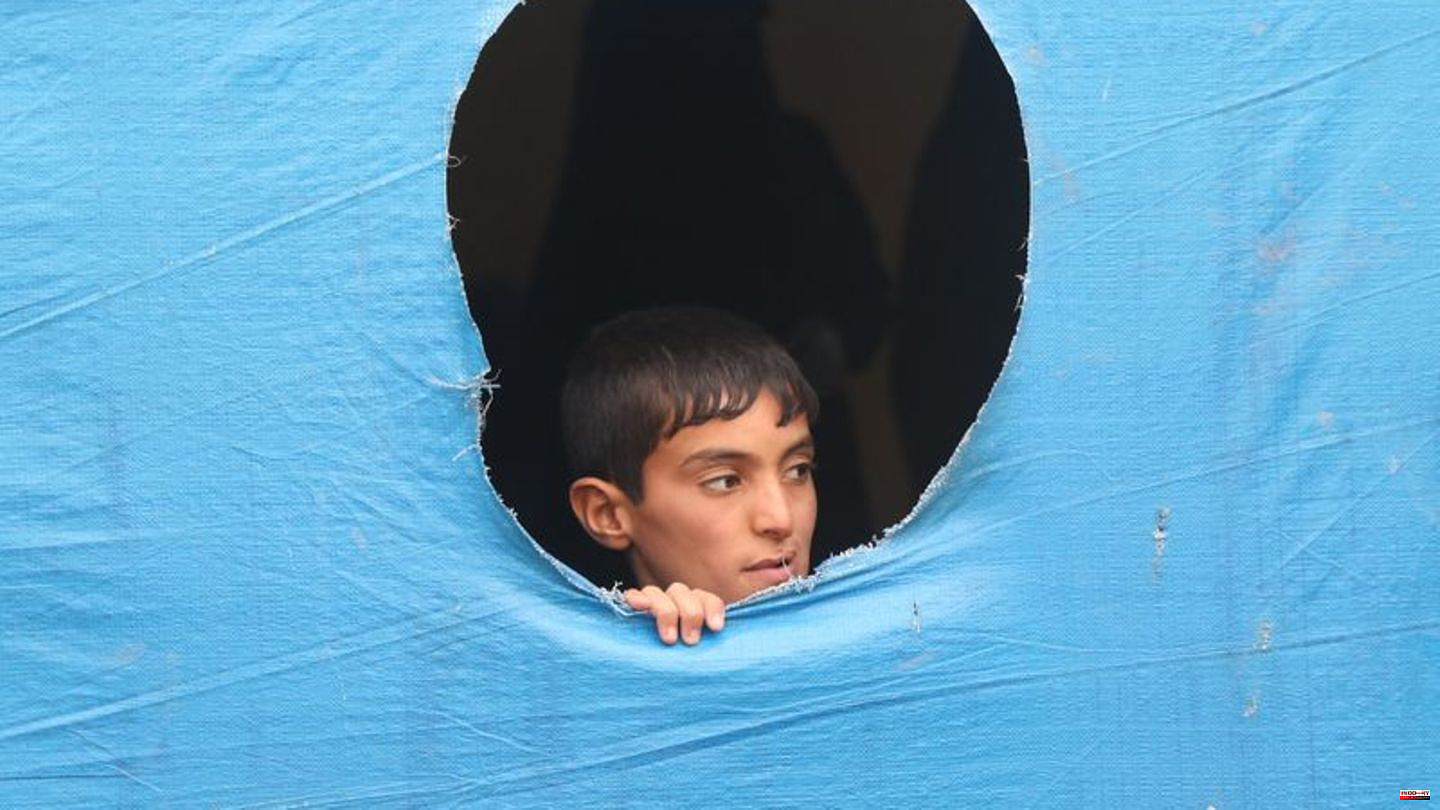 The aid organization Doctors Without Borders (MSF) has denounced the catastrophic conditions in the notorious Syrian refugee camp Al-Hol. In a report, MSF criticizes, among other things, the lack of protection from violence, lawlessness and the humanitarian situation of the tens of thousands of people in the camp.

Al-Hol is located in north-eastern Syria in a region controlled by Syrian Kurds. According to the UN, it is the largest refugee camp in the civil war country with around 55,000 people.

More than 80 percent of the residents are women and children. Thousands of former IS supporters also live there, including German nationals. Aid organizations have long complained about inhumane conditions in the completely overcrowded camp. Minors often do not receive any training. Child labor and violence are widespread.

In the report, the aid organization also warns of the influence of extremist groups in the camp. The residents fear, on the one hand, the constant threat "of extreme violence being used by armed groups in the camp" and, on the other hand, the "increasingly tough security measures being taken by the camp authorities in an attempt to control the situation in the camp". to get a grip on Al-Hol".

Army spokesman complains about the lack of international aid

In particular, counter-terrorism measures by the responsible Syrian Democratic Forces (SDF) have, according to the report, brought thousands of civilians in the camp "into a cycle of indefinite detention, danger and insecurity".

MSF runs a clinic in Al-Hol and provides medical assistance. Because of the precarious situation, MSF complains that residents are increasingly seeing aid organizations as part of the system. This leads to poorer access and consequently an impairment of humanitarian aid in the camp. 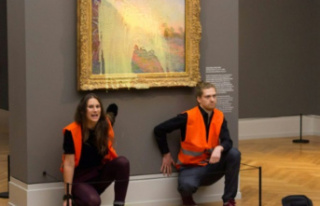