The war in Ukraine is the dominant theme in the bishops' Christmas sermons this year. 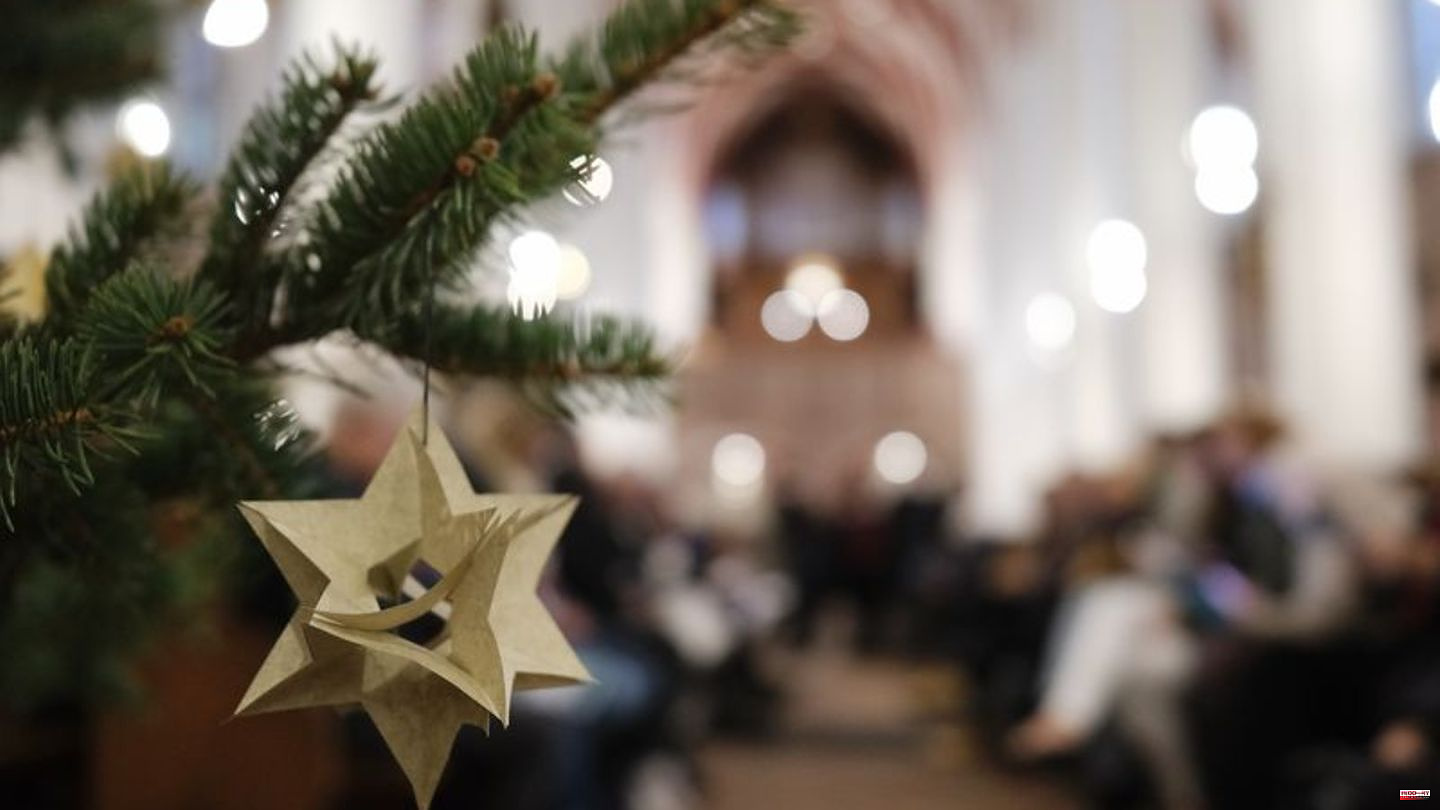 The war in Ukraine is the dominant theme in the bishops' Christmas sermons this year.

In his sermon on Christmas Eve, Ruhr Bishop Franz-Josef Overbeck said that peace was wished for Ukraine and all people of good will, especially on Christmas Eve. Anyone who has to use violence to serve freedom must always be aware that this should only be the last resort. Anyone who wages war is bound to become entangled in guilt. "That's part of the horror of any use of force," said Overbeck in Essen. But there could be situations in which "such bitter ways cannot be ruled out".

willingness to give up

In his sermon at Christmas mass, Bishop Felix Genn of Münster referred to a nativity scene in Telgte in which the baby Jesus was born in a Kyiv subway station. In Germany, too, one can actively work for peace, said Genn. As examples he named "the willingness to make sacrifices in the face of the refugee crisis and the energy crisis, the willingness to help ensure that creation is not further destroyed, the willingness to contradict when xenophobic, nationalistic and selfish slogans become dominant".

The President of the Evangelical Church in the Rhineland, Thorsten Latzel, said in his sermon in Düsseldorf on Christmas Eve that the Christmas story calls for active help in the here and now. "It is important that we help when people from Ukraine, Syria and Afghanistan flee to us, who also do not know where to put their child or where to get diapers for them. Maria is then called Djamila or Oleksandra. Often are they traveling without their "Josef" because he wasn't allowed to leave the country and had to fight."

The chairman of the German Bishops' Conference, Georg Bätzing, also called for people to share their own prosperity with refugees and other people in need. Jesus, who was born in a cattle shed, knows the fate of the refugees and "the callousness of those who keep the borders tight and their pockets with the argument: 'We can't solve all the needs of this earth,'" said Bätzing in his sermon at Christmas mass in Limburg.

Cardinal Rainer Maria Woelki said at Christmas mass in Cologne Cathedral that all common ideas about God were thwarted at Christmas. "We think: God is great. But here lies only a small child. We think: God is powerful, even almighty. But this child is weak. It is helpless. It is supposed to save the world and yet it is just as in need of help as it is only a human can be."

At Christmas, Christians commemorate the birth of Jesus, who, according to tradition, was born in a stable in Bethlehem because there was no other place for his parents, Mary and Joseph. 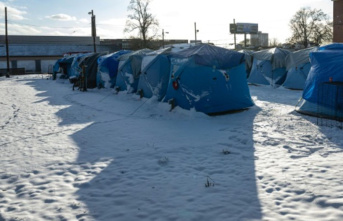 Arctic winter storm keeps US in suspense over Christmas