From the point of view of municipalities and federal states, the housing benefit for significantly more entitled persons can only be paid out with a delay of months. 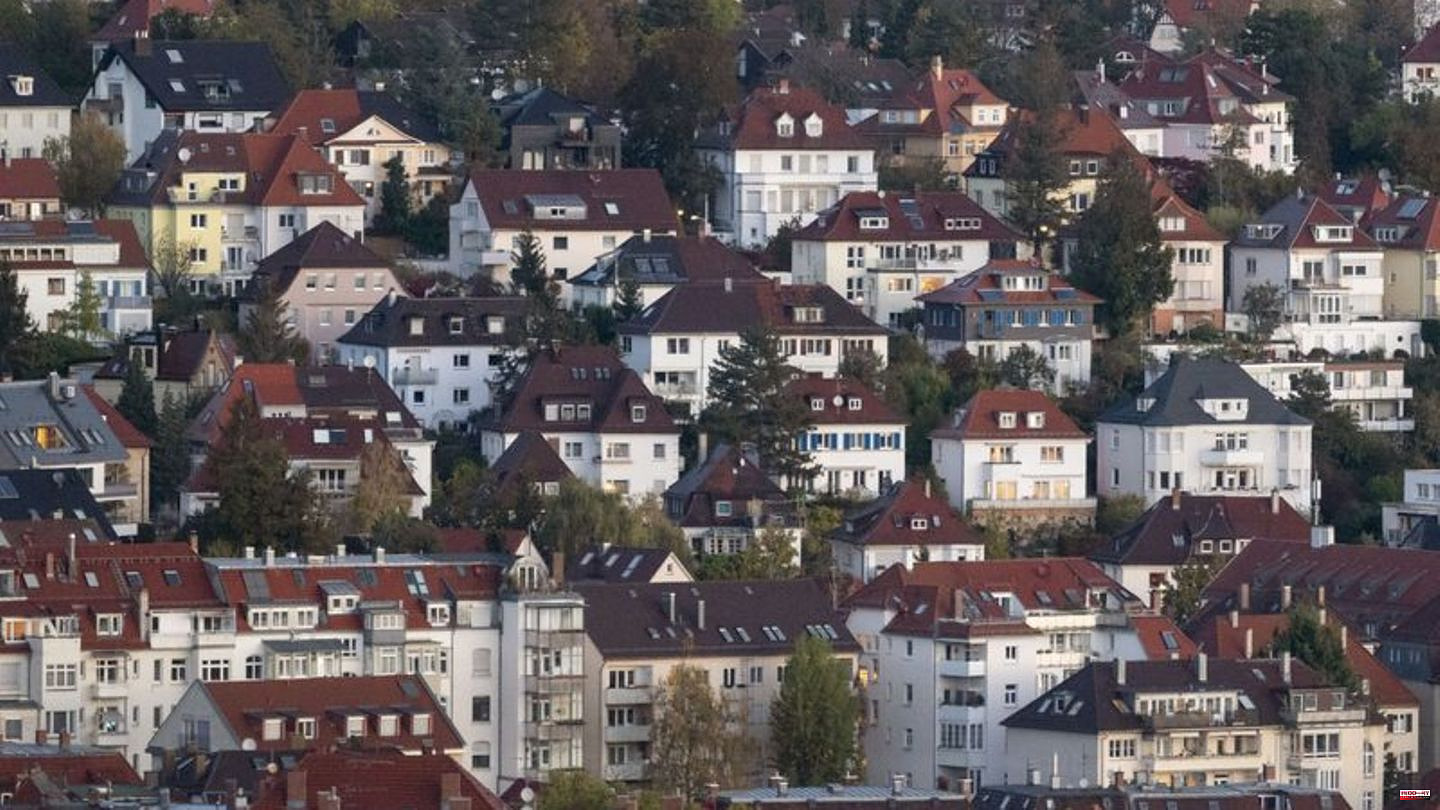 From the point of view of municipalities and federal states, the housing benefit for significantly more entitled persons can only be paid out with a delay of months. The main reason is the lack of staff in the responsible authorities. "It already takes three to six months to process an application for housing benefit," said Gerd Landsberg, general manager of the German Association of Towns and Municipalities, the "Bild". "It will expand significantly."

State ministers such as North Rhine-Westphalia's building minister Ina Scharrenbach (CDU) are also expecting massive delays and problems with implementation. A spokeswoman for Federal Building Minister Klara Geywitz (SPD) referred on Saturday to planned administrative simplifications that should make it easier to pay out the housing benefit.

Landsberg said that in addition to the changeover of the software to new parameters, there was also a wave of new applications coming to the municipalities. "We don't have the people to work them off quickly." The cities had advertised the positions but could not fill them.

Scharrenbach told the German Press Agency: "Right from the start, the federal government had the goal of pushing through the housing benefit reform with all its might. It will get a black eye in the process." There is a lack of staff to process the applications, and new employees can only be trained from mid-December.

"We assume that under the new law, housing benefit applications can only be approved from April 2023 and then retrospectively," said the NRW Minister. A rush to the housing benefit offices is already noticeable. Hardly any country has taken precautions for possible advance payments. They would also bring duplication of work for the administrations.

"The support will not reach many people in a timely manner," said Helmut Dedy, the managing director of the NRW City Day and the German City Day, the dpa. The federal government has refused to introduce simplifications in the law, such as lump sums that would have enabled faster payments. Now it is important to get the IT specifications from the state as quickly as possible. Dedy also predicted delays of weeks or months. "It's a belly flop with an announcement," he said.

Hundreds of thousands of new beneficiaries

The Federal Council approved the reform on Friday. According to this, next year, in addition to the 600,000 households nationwide, up to 1.4 million more could be entitled to a state subsidy for rent. Households that do not receive social benefits but still have little money can apply for housing benefit. State representatives had already made it clear on Friday in the Bundesrat that the payment would take time.

Bavaria's Construction Minister Christian Bernreiter (CSU) said on Saturday: "With this major reform, it would have been essential for the federal government to listen to practice and create the conditions for the housing benefit to be paid out quickly to those entitled." Application processing and payment when the recipient households tripled cannot be managed with the existing staff. "Even new staff must first be found and then trained for several months in the complex matter of housing benefit law. The computer programs must first be adapted to the changes."

The spokeswoman for Geywitz said that the so-called Wohngeld-Plus-Gesetz provides, among other things, for the possibility of provisional payments. In addition, the approval period can be extended to 24 months if the circumstances remain the same.

By the end of June 2023, the obligation of the job center to immediately refer people to the housing benefit authority who have previously received Hartz IV or social assistance will be suspended. This is intended to avoid an application or processing backlog, so that decisions can be made quickly on applications from so-called changers. 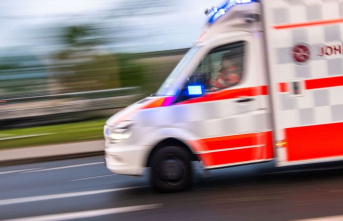