A gray-haired man in a tweed jacket, a judge, several former officers of the Bundeswehr: The current investigations and arrests in the so-called Reichsbürger milieu show that conspiracy stories and anti-state ideologies are not a fringe group phenomenon. 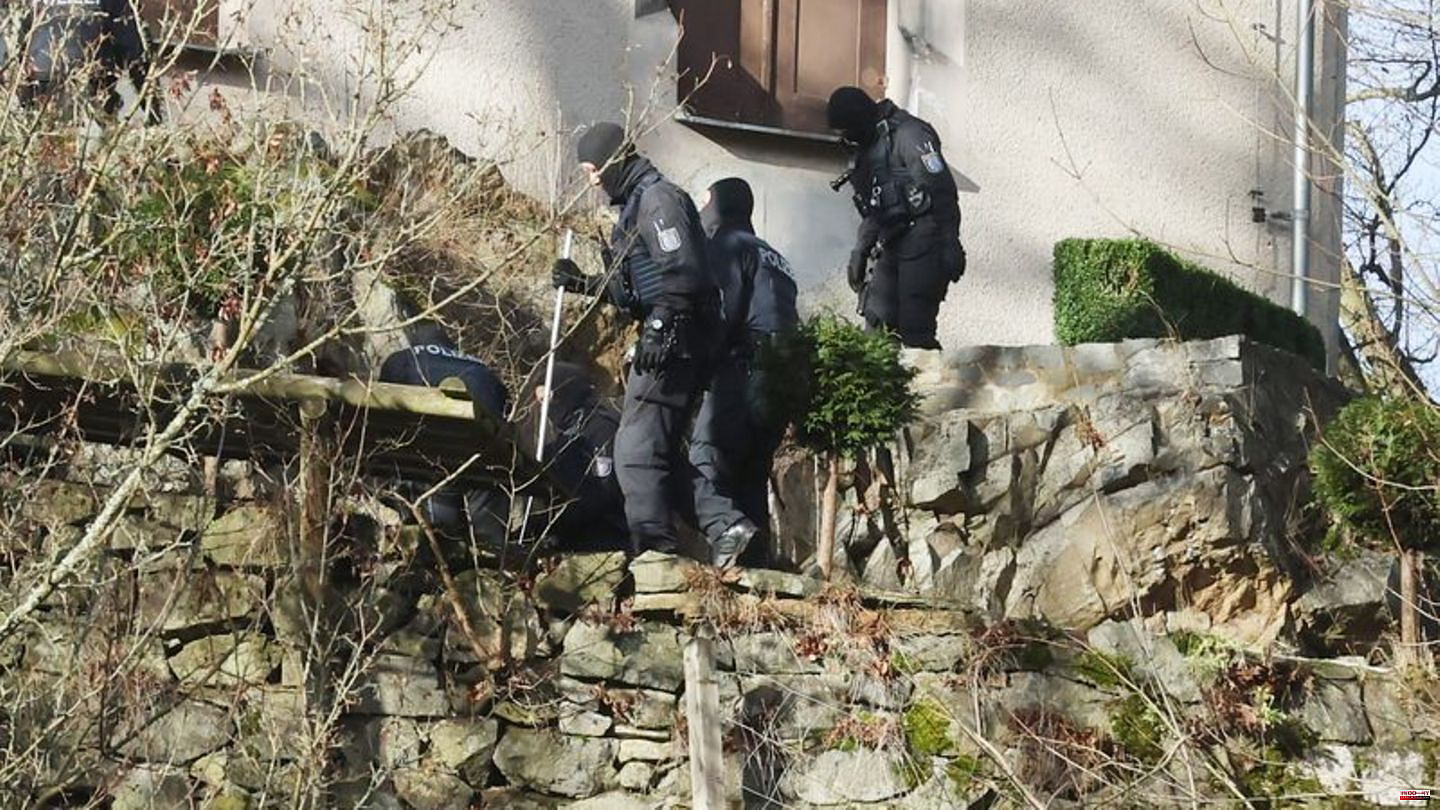 A gray-haired man in a tweed jacket, a judge, several former officers of the Bundeswehr: The current investigations and arrests in the so-called Reichsbürger milieu show that conspiracy stories and anti-state ideologies are not a fringe group phenomenon. Some of the men and women who have now been arrested at the behest of federal prosecutors legally owned weapons, for example because they are marksmen. They are people with a job and wealth. What is often called the "middle of society" in political jargon.

The conspirators were well organised, met in small groups, communicated via a messenger service and had already thought carefully about which of them should take on which task after the desired overthrow. What was frightening for the investigators: The members of the group, which grew like a snowball system, spoke to a number of people in the past few months who they wanted to win for their plans.

Many of those approached declined, but none of them came forward to warn authorities about the group. The group members had signed a kind of non-disclosure agreement internally. The fact that the security authorities nevertheless became aware of the conspirators is related to earlier investigations into members of another group with whom there were connections. The President of the Office for the Protection of the Constitution, Thomas Haldenwang, praises the good cooperation with the police and the military counter-intelligence service.

Anything but harmless weirdos

"Reichsbürger and Selbstverwalter" not only deny the legitimacy of state institutions. They also often spread crude ideas. Their ideology usually seems so crazy to outsiders that they perceive these people as harmless crackpots. The security agencies don't do that. Last year, the Office for the Protection of the Constitution estimated the potential of the scene in Germany at 21,000 people. This year, that number has increased again. About one in ten is considered violent.

This development coincides with a finding from science. In their current publication, the authors of the Leipzig Authoritarianism Study state that right-wing extremist attitudes are taking a back seat, while other "anti-democratic motives" are gaining in importance. The corona pandemic and the protest milieu that arose during the phase of state-mandated measures to contain it acted like a fire accelerator. The study states that like "xenophobia, anti-feminism and anti-Semitism", the "conspiracy narratives associated with the pandemic are a bridging ideology that connects different anti-democratic milieus".

For the security authorities, who have to decide in each individual case whether they are just sofa revolutionaries and bullies or whether there are concrete terrorist plans, it is always a question of how the extremists view the so-called Day X.

"Day X" denotes an expected collapse of state order. Anyone who fears such a scenario and therefore builds up large stocks of food and petrol, for example, may be harmless. Procuring arms and making preparations to bring about a coup yourself is not. In the current case, the conspirators assumed that a secret society made up of the military, intelligence services and governments of various countries, primarily from Russia and the USA, would soon intervene. They themselves were preparing to take part in a "system change".

The arrests and searches have shown "the enormous danger that right-wing extremists and citizens of the Reich can pose," says Green Party leader Omid Nouripour. In recent years, the self-declared Reich citizens in particular have often been dismissed as harmless cranks, "which was a big mistake". The raid shows "that our democracy and the rule of law are well defended".

perpetrators from their own ranks

A Berlin judge, the former AfD member of the Bundestag Birgit Malsack-Winkemann, was also arrested during the morning raid. However, this case will probably not change anything in the classification of the AfD as a suspected right-wing extremist case by the Office for the Protection of the Constitution. At least the former MP in the party should not have advertised openly for the clandestine association, which the federal prosecutor believes she has joined. 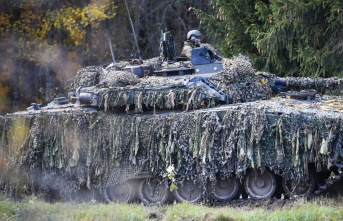