Italy's new interior minister has defended his instructions to the flag states of Germany and Norway regarding two rescue ships operating in the Mediterranean. 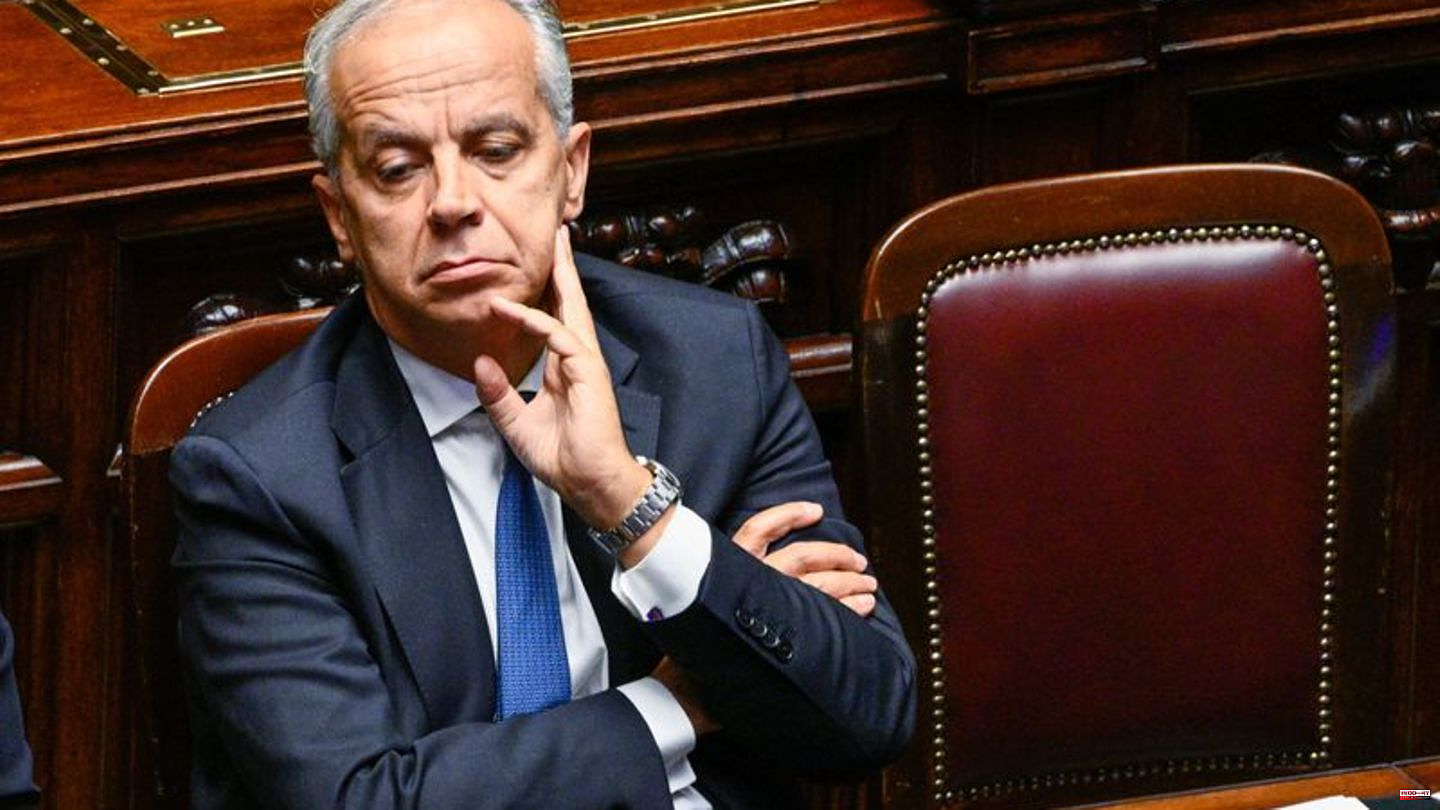 Italy's new interior minister has defended his instructions to the flag states of Germany and Norway regarding two rescue ships operating in the Mediterranean. "I wanted to set an example to reaffirm a principle: the responsibility of the flag states," Matteo Piantedosi told La Stampa newspaper (Wednesday). His ministry said on Tuesday that the German ship Humanity 1 and the Norwegian Ocean Viking were not acting in accordance with European and Italian security and border control norms and the fight against illegal immigration. The crews of the aid organizations SOS Humanity and SOS Méditerranée have so far rescued more than 300 migrants in distress.

Piantedosi is non-party, but is close to the right-wing populist Lega, which co-governs in the cabinet of the new prime minister and party leader of the right-wing Fratelli d'Italia, Giorgia Meloni. He said if a migrant boards a ship in international waters, the rest is the responsibility of the flag state. The humanitarian ships are "an attraction factor for migrants".

Meloni said in parliament on Tuesday that he wanted to stop the arrival of migrant boats and set up offices in North Africa with the local authorities to examine the right to asylum for the refugees. Piantedosi explained that he supports the idea of ​​humanitarian corridors. "Stopping departures also means limiting deaths at sea," he argued. According to Piantedosi, he wants to discuss the situation in Libya with the secret services this week. From there, migrants regularly board boats bound for the EU. According to figures from the Ministry of the Interior, around 79,200 migrants have reached Italy by boat so far this year. In the same period last year, there were almost 52,800 people. 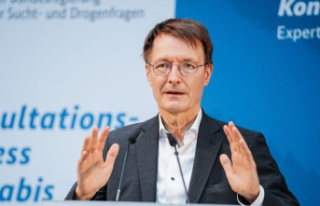