By the end of September, the federal police had registered almost 58,000 unauthorized entries at the borders - with a strong upward trend. 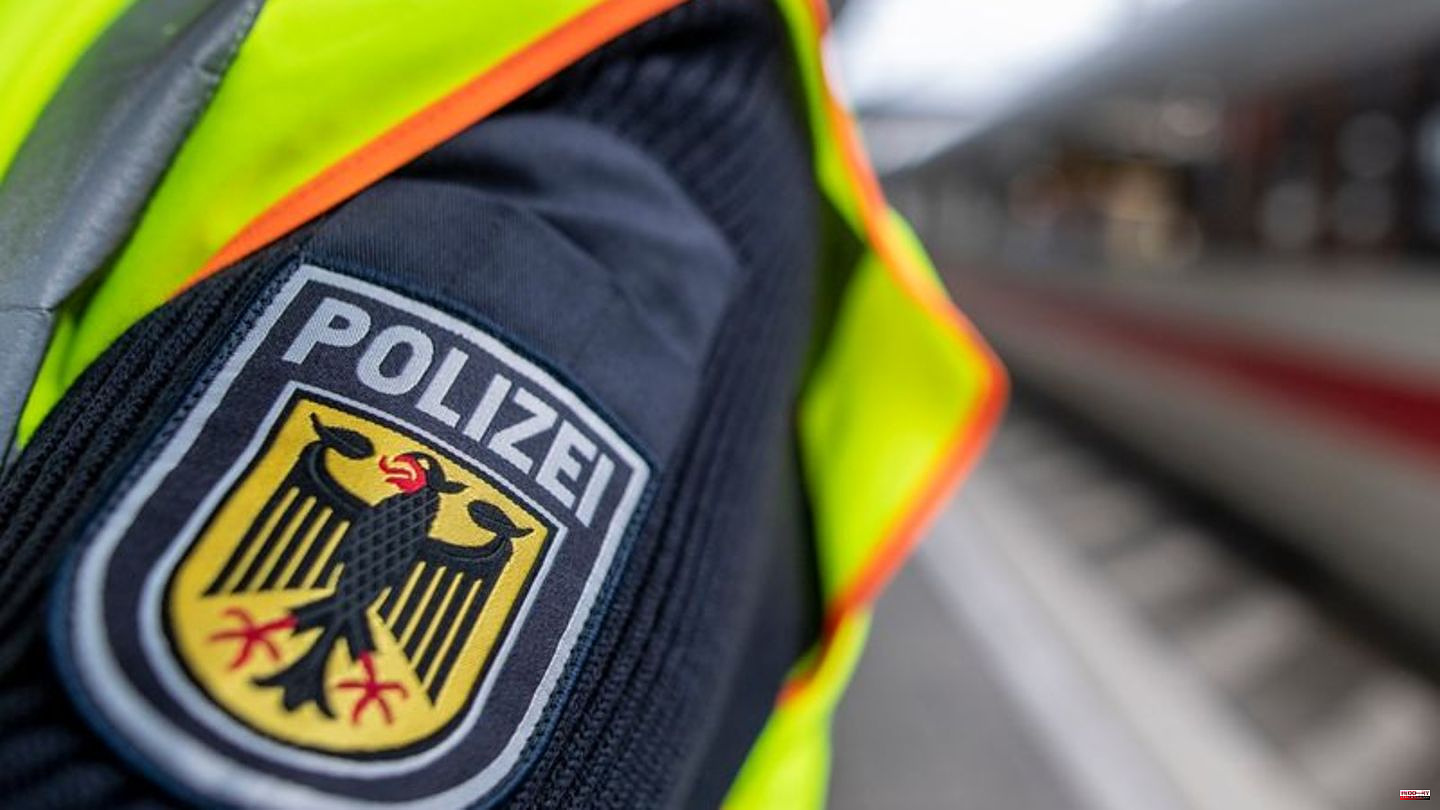 By the end of September, the federal police had registered almost 58,000 unauthorized entries at the borders - with a strong upward trend. According to preliminary figures, there were 12,720 cases in September alone, more than twice as many as a year earlier. This emerges from a response from the authority to a request from the German Press Agency. One focus was Saxony.

Unauthorized entry means that foreigners come without the necessary residence permit and this is discovered. People then often apply for asylum or another form of protection. Politicians have recently expressed concern about the increasing number of applicants. Federal Minister of the Interior Nancy Faeser (SPD) is today advising representatives of the Western Balkan states and some EU states on measures to combat migration via the so-called Balkan route.

In January of this year, the federal police registered a total of 4,436 unauthorized entries nationwide, and then the number rose almost continuously over the course of the year. In June there were 6667, in July 6941, in August 8846 and in September 12,720 cases. The numbers add up to 57,666 by the end of September, compared to around 34,993 in the first nine months of 2021.

Saxony is the end point of the Balkan route

For Saxony, the number increased tenfold from 488 in January to 4713 in September. The federal state is considered the end point of the Balkan route via Slovakia and the Czech Republic. Brandenburg also saw an increase over the year, but less: from 388 cases in January to 848 in September. In that month, the number in Brandenburg was still 44 percent below the figure for the previous year, because at that time a particularly large number of refugees came via Belarus and Poland.

Mecklenburg-Western Pomerania registered comparatively few cases this year, varying between 74 in January and 92 in September. In the month there were 88 percent fewer unauthorized border crossings than in September 2021. 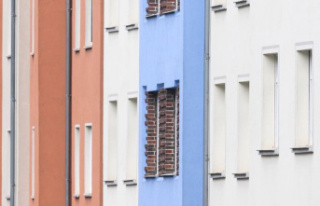