Refugee home: Minister on arson attack in Bautzen: perpetrators have to "pay"

After the arson attack on a planned refugee home in Bautzen, Saxony, Interior Minister Armin Schuster wants to find the perpetrators quickly and hold them accountable. 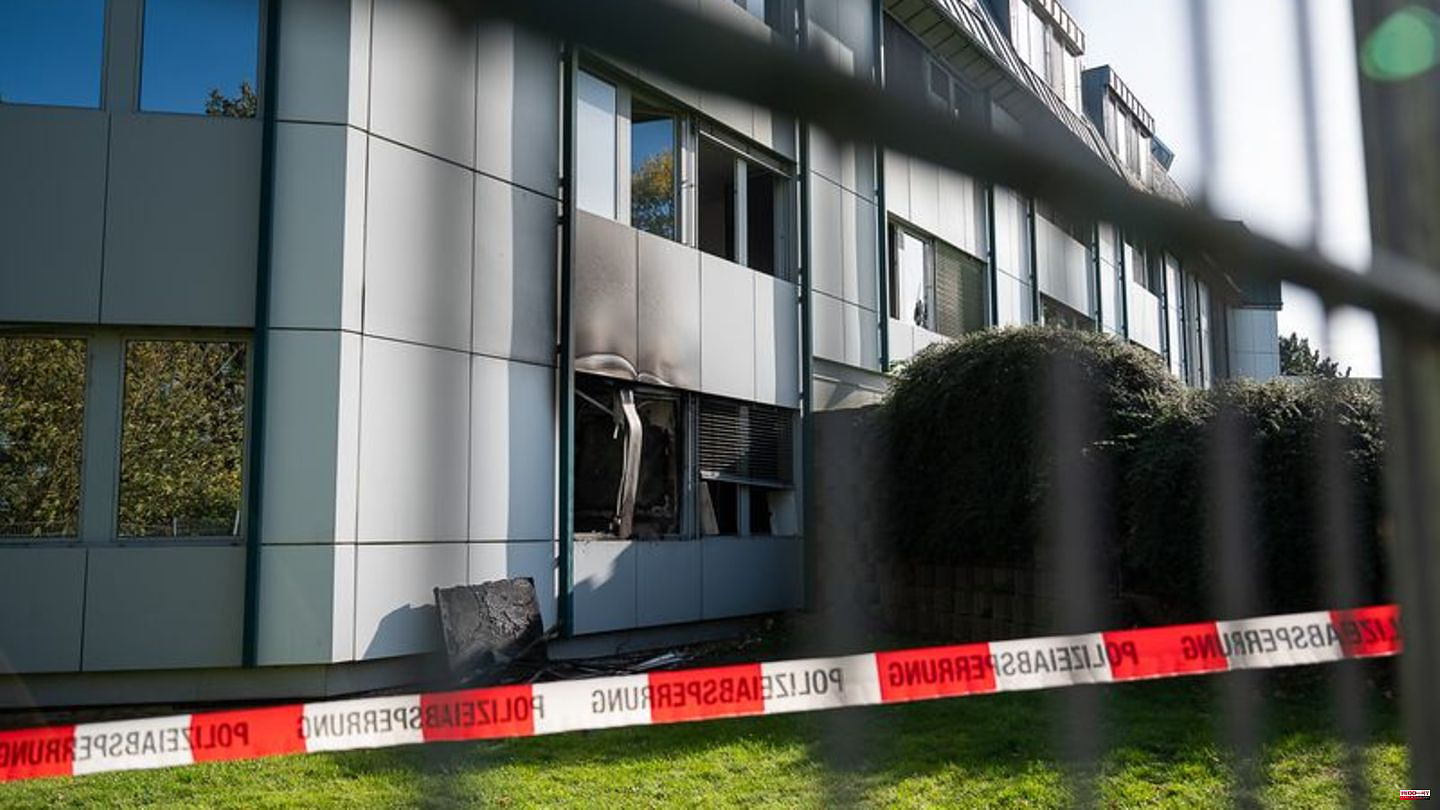 After the arson attack on a planned refugee home in Bautzen, Saxony, Interior Minister Armin Schuster wants to find the perpetrators quickly and hold them accountable. "We want to get hold of these perpetrators because they are not part of our society. On the contrary: they have to pay for that," said the CDU politician during a visit to the former hotel in Bautzen on Saturday.

The head of the Police Counter-Terrorism and Extremism Center (PTAZ) of the State Criminal Police Office, Dirk Münster, spoke of "very good evidence".

The fire broke out in the building early Friday morning after unknown persons smashed windows. Four people who were in the former hotel were unharmed. According to the city, they were employees of the owner.

Last week, accommodation for refugees from the Ukraine burned down in Groß Strömkendorf in Mecklenburg-Western Pomerania. The investigators suspect a political background.

Schuster got a picture of the fire in Bautzen on Saturday - and condemned the act in clear words. "To refuse refuge in such an inhuman way at a time like this is not just xenophobic, it's misanthropic," he said. The damage caused by the fire was also visible from the outside. The aim of the perpetrators was to "completely reduce the former hotel to rubble," the minister suspected.

Refugees should move in next week

The first refugees should move into the house next week. According to the district office, the families come from Syria, North Macedonia, Turkey, Afghanistan, Georgia and the Russian Federation. It is currently not clear whether the original plans will be followed. The act will not change the fact that refugees are accommodated in the Free State, said Schuster.

According to a spokeswoman for the district office, the former hotel, located outside of the city on a reservoir, is being made available by a private owner and operated by the Arbeiterwohlfahrt (Awo). There had already been an attempted arson attack on the "Spreehotel" in 2016 - refugees were also staying there at the time.

According to the State Criminal Police Office, after the fire on Friday, serious arson is being investigated. The police counter-terrorism and extremism center has taken over the investigation. An LKA spokesman said on Friday: "A political background cannot be ruled out."

Saxony's Prime Minister Michael Kretschmer spoke of a disgusting act on the day of the attack. The CDU politician announced that the clarification had "top priority". Social Affairs Minister Petra Köpping (SPD), who is also responsible for social cohesion in Saxony, wrote on Twitter: "Attacks on refugee accommodation are completely unacceptable."

According to the district office, last Tuesday there was a town meeting with residents and district representatives in the former hotel. "Of course there were also concerns and criticism from the residents, but this is usually the case with such appointments," it said. In the course of the meeting, there was also a demo organized by the AfD in the immediate vicinity, the district office said.

The AfD district association announced on Friday: "We have exercised our democratic right to freedom of expression and criticism of the previous asylum policy and reject any form of violence." The district chairman of the left in Bautzen, on the other hand, sees the AfD as responsible. "Anyone who spreads hate is complicit!" wrote Silvio Lang on Twitter. 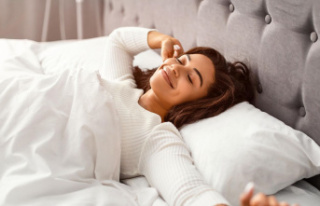