Referendum failed: Heavy blow for the government: Chileans reject the new constitution with a large majority

The voters in Chile clearly rejected the draft of a new constitution. 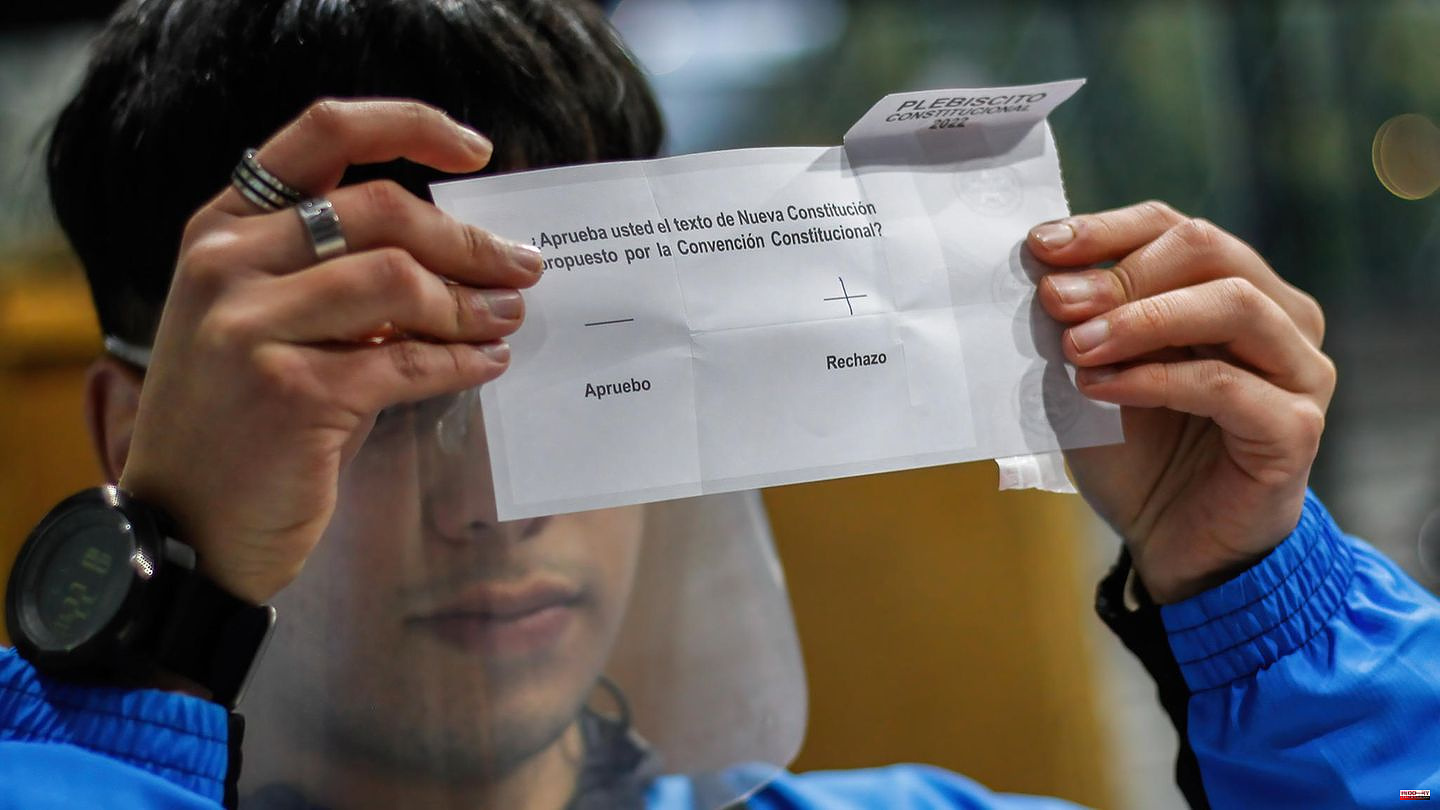 The voters in Chile clearly rejected the draft of a new constitution. Around 62 percent of them spoke out in a referendum against a new basic law, as the electoral authority of the South American country announced after counting almost all the votes on Sunday evening (local time). Around 38 percent voted for the Magna Carta, which would fundamentally change Chile.

According to preliminary data from the electoral authorities, more than 13 of the approximately 15 million eligible voters in Chile took part in the referendum. It was compulsory to choose. Recent polls had already indicated that the advanced draft could be rejected. The clarity then surprised.

Chile's President Gabriel Boric, whose government has been dealt a serious blow by the rejection, acknowledged the success of opponents of the new constitution. "The Chilean people were not satisfied with the draft presented by the constitutional convention and therefore decided to clearly reject it at the polls," Boric said in a speech from the presidential palace. In the pro-camp, faces were long. On the Plaza Italia in the capital Santiago de Chile, the center of the social revolt in 2019, there was a mood of mourning.

It is still unclear what will happen next, whether a completely new constitutional text should be drafted or whether the first version will be revised. In any case, Boric had prepared and invited all political parties to analyze the continuation of the constitutional process on Monday, as the Chilean newspaper "La Tercera" reported. One wants to learn from the rejection and continue to work on a new constitution.

A Constituent Assembly had been working on the draft for a year. Among other things, the Magna Carta guarantees the right to housing, health and education. In addition, half of all state organs should in future be filled with women. For the first time, the right of self-determination of the indigenous communities would be recognized in the country with its approximately 19 million inhabitants. The current text dates from the time of the military dictatorship under General Augusto Pinochet (1973-1990).

The rejection is a defeat for the government of ex-student leader Boric, who was elected President of Chile in December at the age of 35 and committed himself to a new constitution. Among other things, he promised a public education and health system based on the model of the European welfare state. So the vote on the draft also developed into a vote on the government. This did not do well during the security crisis, for example, due to arson attacks and attacks by radical indigenous people from the Mapuche people in some regions in the south of the country.

A new constitution was also one of the main demands supported by Boric by the demonstrators who took to the streets en masse at the end of 2019. Two years ago, almost 80 percent voted in favor of drafting a new Basic Law.

However, support for the Constituent Assembly has waned over the months. Among other things, the scandal surrounding a fictional cancer illness of a prominent delegate contributed to the fact that trust in the constitutional convention dwindled. For many in conservative Chilean society, his draft for a progressive, social and ecological constitution perhaps went too far. 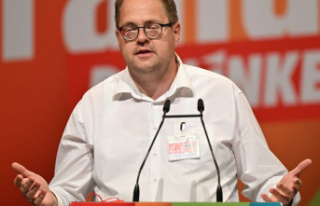