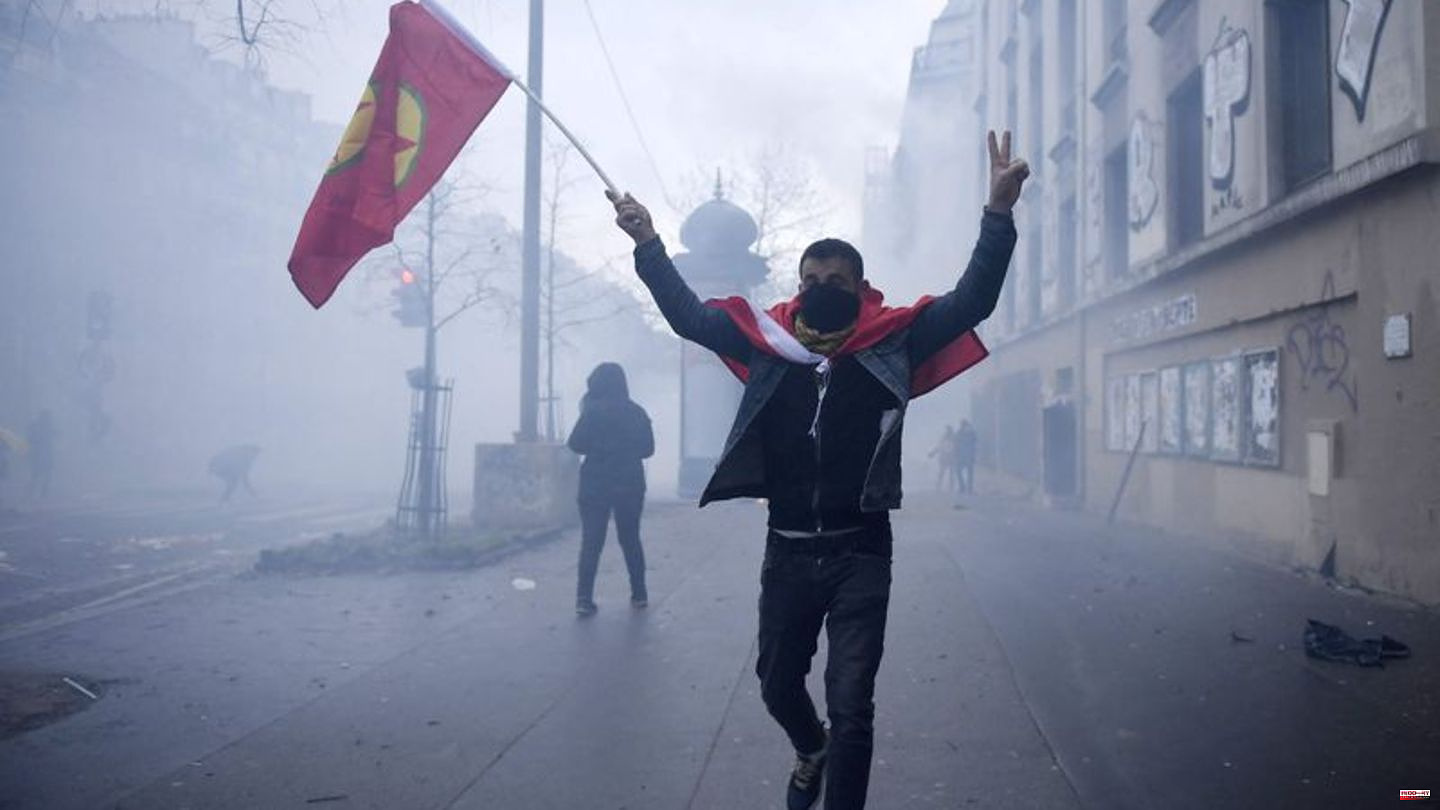 After the deadly attack at a Kurdish community center in Paris, numerous people in the French capital protested. A number of people gathered at the Place de la République in Paris on Saturday afternoon to condemn the attack. The CDK-F wrote about thousands of participants before the official start of the demonstration. The police initially gave no information on the number of participants.

Local media reported a partly heated atmosphere on site. On the fringes of the demonstration on the Place de la République, there were isolated riots. The broadcaster BFMTV wrote that demonstrators had thrown at the police - with what exactly was initially unclear. The law enforcement officers used tear gas.

The French judiciary is now also investigating a racist motive. As the Paris prosecutor announced, the maximum sentence that the suspect faces remains unchanged at life imprisonment.

Investigations into intentional killing and serious violence had already been initiated on Friday. The police custody of the alleged perpetrator was extended.

The alleged perpetrator, a 69-year-old Frenchman, was arrested. He had just been released from custody a few days ago. Last year he attacked a migrant camp and injured several people. According to media reports, in 2016 he attacked a man with a knife.

"He obviously wanted to attack foreigners," said France's Interior Minister Gerald Darmanin. However, it is unclear whether the attack was explicitly aimed at Kurds. The motive is unknown, the suspect was not registered as a right-wing extremist by the security authorities, but a right-wing background to the crime is being examined.

Media now reported that the man had told the police that he was a racist and therefore committed the crime. The broadcaster BFMTV also wrote that the suspect had stated that he had specifically wanted to attack the Kurdish community.

The CDK-F had rated the attack as a "terrorist attack" that came after numerous Turkish threats. Turkey has long fought Kurdish independence aspirations promoted by the banned Kurdish Workers' Party PKK and other Kurdish organizations.

Kurdish meeting places should be protected

After the attack, France wants to protect Kurdish meeting places. Throughout the country, guards should be posted at all the places where the Kurdish community gathers. Darmanin also wanted to check whether there were other threats against Kurds in France. The interior minister also announced that he would also protect Turkish diplomatic missions in the country to prevent counterattacks. 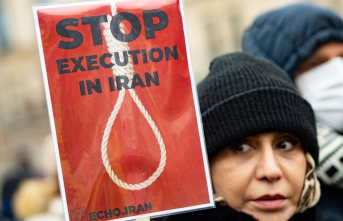