Three days after a deadly attack at a Kurdish cultural center, people in Paris remembered the victims. 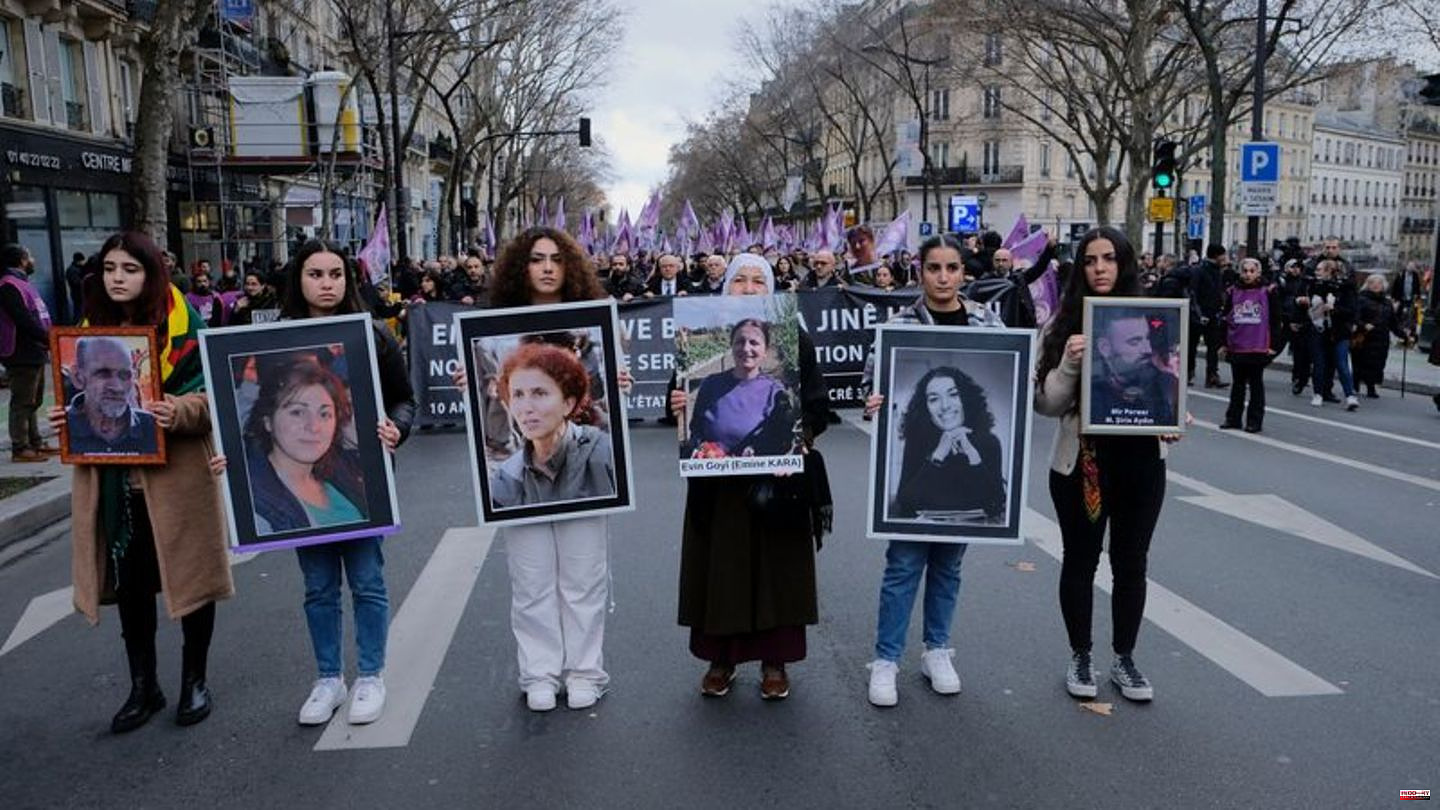 Three days after a deadly attack at a Kurdish cultural center, people in Paris remembered the victims. Several hundred demonstrators gathered in the French capital on Monday for a memorial march at the site of the racist attack, several local media reported. They demanded "truth and justice" and reportedly chanted in Kurdish: "Our martyrs will not die."

The alleged perpetrator is to be brought before an investigating judge in the near future. This could decide on the initiation of an investigation that could lead to criminal proceedings. According to the public prosecutor's office, the suspect had confessed to a "pathological hatred of foreigners".

On Friday, a man fired multiple shots outside a Kurdish community center and at a nearby hair salon, killing three people. Three other people were injured in the attack in the tenth arrondissement of Paris. Five of the victims have Turkish citizenship, one victim is French. According to the Kurdish umbrella organization Kurdish Democratic Council in France (CDK-F), all the victims are Kurdish activists. The alleged perpetrator, a 69-year-old Frenchman, was arrested.

The man is currently under investigation for intentional killing and serious violence with a racist motive. The man, the prosecutor said, had "always wanted to kill migrants or foreigners" since a burglary six years ago. On the morning of the crime, the man had driven to a Parisian suburb heavily influenced by immigrants "to commit murders of foreigners". Then he abandoned his plan because there were only a few people on site and he could not easily reload his gun because of his clothes.

The suspect was recently released from custody

The suspect was targeting migrants in general and attacked people he did not know at the Kurdish community center, according to the prosecutor. He said he had something against the Kurds because "they took prisoners instead of killing them in their fight against (the terrorist militia) the Islamic State." The man was arrested with a gun and almost 40 rounds of ammunition. According to the information, he wanted to use all the ammunition and kill himself with the last shot. 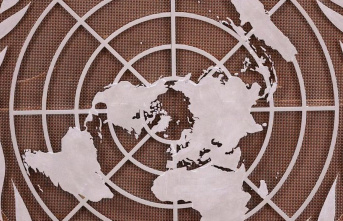