Race for the White House: As Trump rushes forward, DeSantis waits patiently — because he can

One day after the midterm elections in the USA, Joe Biden was asked who could be the stronger bone in a possible showdown for the White House: Donald Trump or Ron DeSantis? Biden's curt response: "It'll be fun to watch them fight each other. 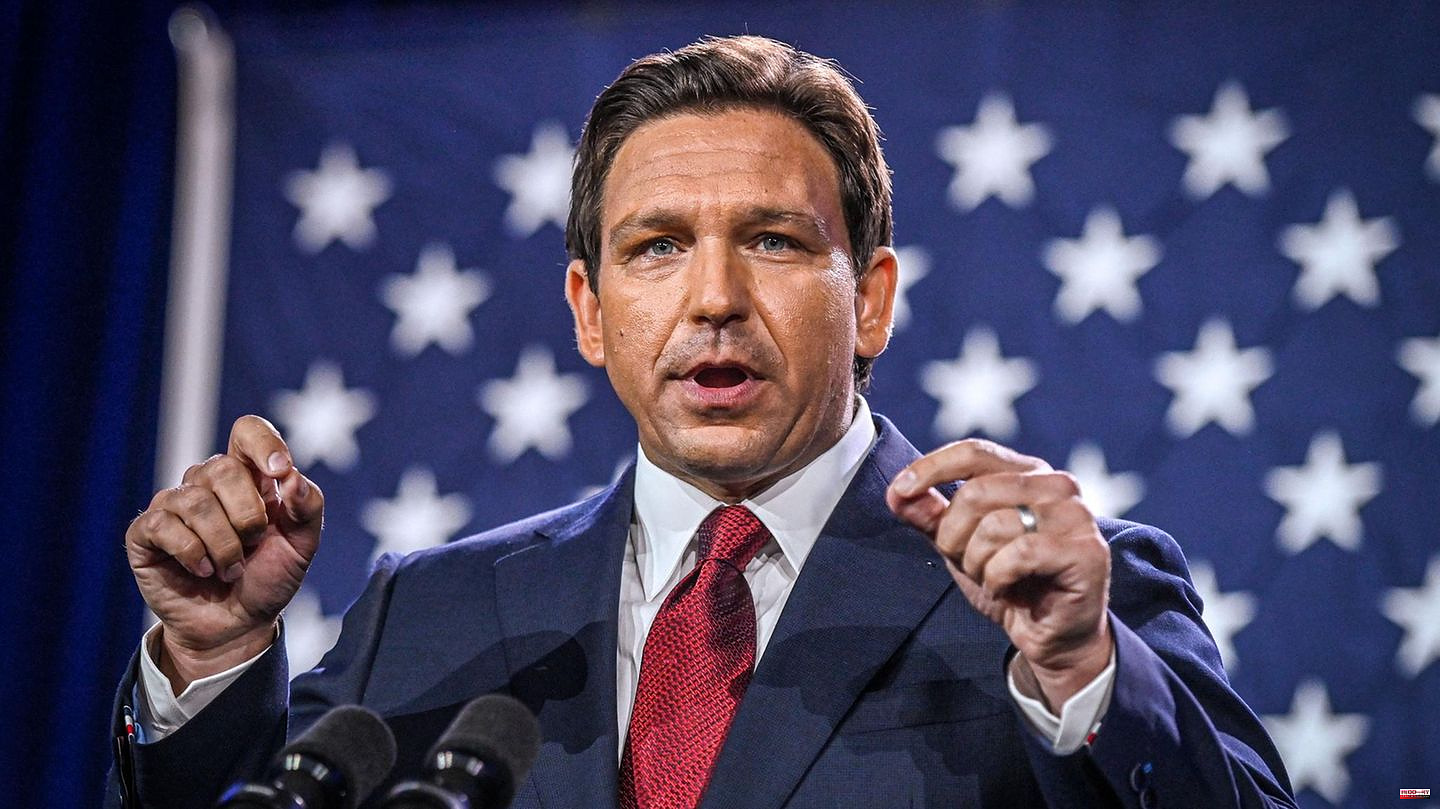 One day after the midterm elections in the USA, Joe Biden was asked who could be the stronger bone in a possible showdown for the White House: Donald Trump or Ron DeSantis? Biden's curt response: "It'll be fun to watch them fight each other."

"There were many, many disappointments," Ron DeSantis will say about a week later. "That's just the reality." On Tuesday, the re-elected governor of Florida commented for the first time on the congressional elections, in which the Republicans wanted to make a really big appearance, but finally showed a "very disappointing performance". At least that's how DeSantis sees it.

The timing of the blunt election analysis already made it clear who was the show breaker in his eyes. A few hours later, Donald Trump was to confirm his renewed candidacy for the White House, which was widely expected. When asked about the former president's intentions, DeSantis first boasted about his own accomplishments -- only to then place a telling tip: At the end of the day, just look at last Tuesday's results.

And they were known to be poor. The Republicans are considered the big losers in the midterm elections and also blame the disappointing performance on Trump, whose hand-picked candidates for the congressional elections failed in many places. DeSantis, on the other hand, amazed his party. He was confirmed in office as governor with a solid result, although or precisely because he had not counted on the support of the former president during the election campaign.

So: Donald Trump or Ron DeSantis, who would he be the more promising Republican candidate? Scholars disagree about this. In any case, the governor of Florida thinks the momentum is on his side - and, unlike Trump, is apparently in no hurry to create facts.

Although everything currently indicates that DeSantis is also entering the race for the Republican presidential candidacy, reports "Politico", citing those around him, the governor has not yet made a final decision. In any case, Trump's candidacy does not play a role.

A DeSantis consultant was quoted as saying that this was even “pretty irrelevant”. "He has the ability to rule for the next few months while Trump has to try to convince people he still has the skills to do so." It's "almost as if he could watch Trump hit himself."

Assuming Trump's iron grip on the party may be easing after the Republicans' lackluster midterm election performance, more and more voters seem to be fed up with his endless talk about the allegedly stolen 2020 presidential election and the constant controversy surrounding him.

According to a recent survey by Morning Consult commissioned by "Politico", the former president would still be the favorite in the race. Accordingly, 47 percent of Republican voters supported Trump if the Republican primaries for the presidential nomination were held today. DeSantis would be at a disadvantage, behind which only 33 percent would rally.

But will it stay like this? Especially since a majority of all voters surveyed (53 percent) is of the opinion that Trump should definitely not run again - the rejection would have increased again compared to a survey before the midterm elections (48 percent). While DeSantis repeatedly gained popularity (from 24 to 26 percent). A YouGov poll commissioned by "Axios" after the midterm election even puts DeSantis slightly ahead of Trump.

The "Trump with brains", as the southpaw is also called, could be dangerous for the original. This was also shown by the reaction of the same man, who, after his historic election victory, threatened DeSantis with "not particularly flattering" revelations if he ran for the presidency, called him "dishonest", had an adviser spread the word that he was "ready for war" and gave him a derisive nickname: "Ron DeSanctimonious", the pious Ron.

For the New York Post, Florida's governor is just DeFUTURE. The day after the election, the tabloid hailed DeSantis as the "future of the Republicans" -- and mocked Trump as "Trumpty Dumpty," in reference to the egg-like prankster from Alice in Wonderland.

Media mogul Rupert Murdoch's other conservative publications, which once supported the former president to the point of self-abandonment, also turned with notable contempt for "the party's biggest loser" ("Wall Street Journal") and the "new leader of the Republican Party" ( Fox News) to. It may stay that way.

According to reports, the media empire wants to withdraw its support from the former favourite. "We were clear with Donald," the Guardian quoted an unnamed source from the company as saying. Accordingly, there were talks between Murdoch and Trump in which the media mogul made it clear "that we cannot support another candidacy for the White House."

Lachlan Murdoch, Rupert Murdoch's eldest son and heir presumptive to his media empire, has long been "hot on Ron DeSantis," who is "regarded as a sanitized version of Donald" within the company, according to the source.

In fact, Trump has piled up all sorts of mortgages that could prove toxic to Republicans during the campaign. Two impeachment trials, his supporters' storming of the Capitol in Washington, ongoing court cases - in comparison, the meager results at the Midterms hardly seem worth mentioning.

Strategy consultant Stephen Lawson, who was once communications director for DeSantis' successful 2018 gubernatorial campaign, assumes that the "normal, average Republican" is willing to support DeSantis instead of Trump. On top of that, Trump's attacks on other Republicans - including DeSantis - would do the former president no good.

"Every decision Trump makes breaks a small part of his base support -- and having a popular alternative waiting in the wings speeds that process up," Lawson told Politico.

DeSantis is still keeping a low profile as to whether he actually wants to challenge Trump for the Republican presidential candidacy. But it is obvious that he sees himself destined for higher dignities. After eloquently analyzing the moderate mid-term election disaster on Tuesday, he also shared a success story — his.

He doesn't think any other governor has been criticized as harshly as he has been in the past four years, DeSantis claimed. But that's just "noise" anyway. Leadership, accountability and results are what really matter. "That's exactly what we did," he said, referring to the election results. "And so, in my opinion, Florida really shows the blueprint of what you can do to not just win, but to really, fundamentally change the entire political terrain."

Last but not least, it is the terrain that Trump is also laying claim to. 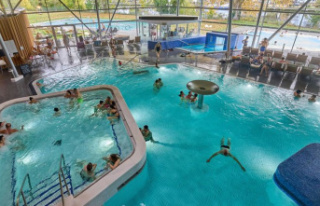