Questions and Answers: Deaths when a rocket hit Poland: What is behind it?

At the same time as new massive Russian airstrikes on Ukraine, a missile fell on the territory of NATO member Poland on Tuesday. 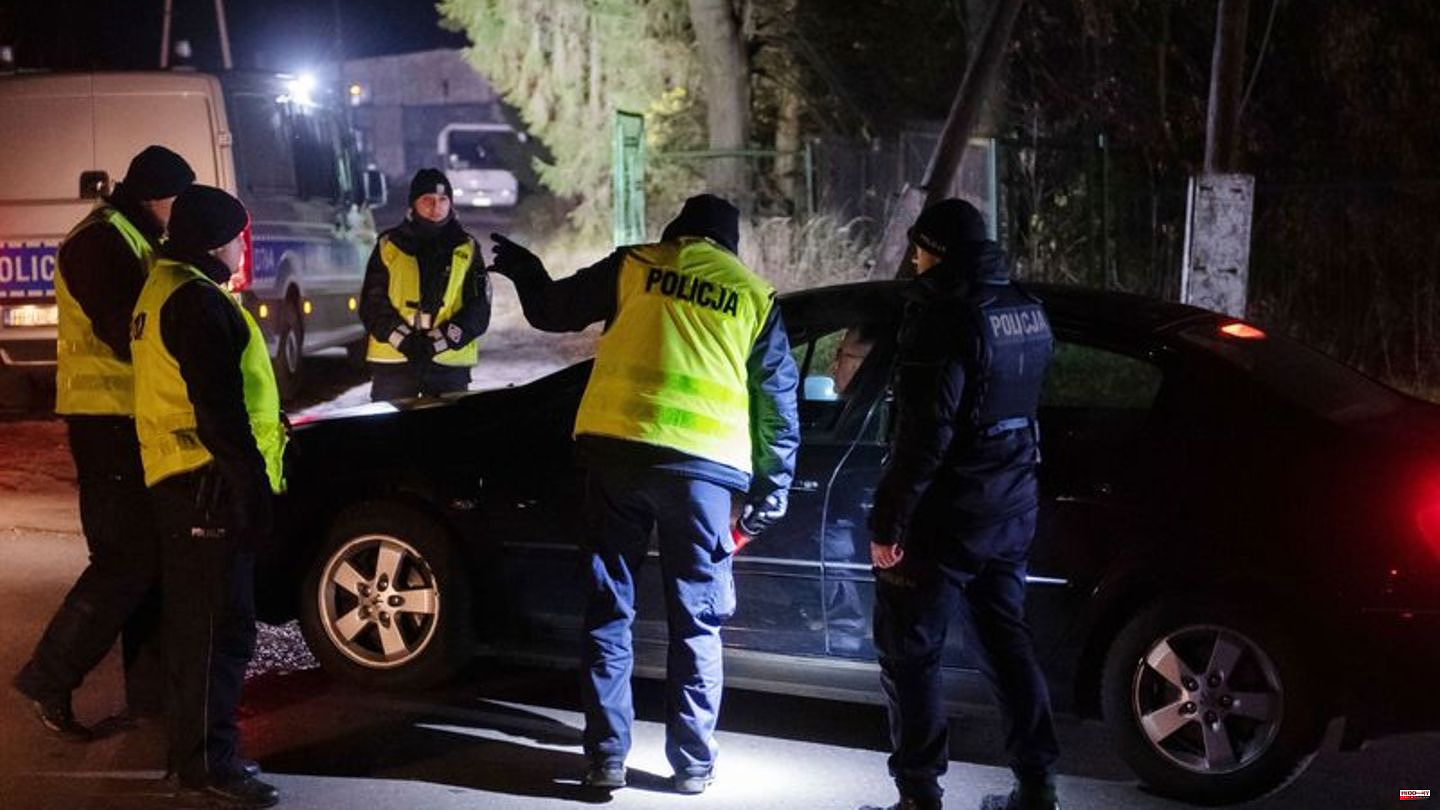 At the same time as new massive Russian airstrikes on Ukraine, a missile fell on the territory of NATO member Poland on Tuesday. At least two people died. This resulted in a series of crisis meetings among the G7 countries and NATO partners, many of whom were sitting together for the G20 summit in Bali on Wednesday.

According to US President Joe Biden, initial findings on the missile's trajectory indicate it was not launched from Russia - possibly an anti-aircraft missile from Ukraine? Many questions are still open. An overview:

What is known about the rocket impact so far?

According to the Polish Ministry of Foreign Affairs, it is a Russian-made missile. It struck on Tuesday afternoon on the premises of a farm in Przewodow - a village in the far east of the country, less than ten kilometers from the border with Ukraine. Two Polish citizens died.

Who fired the rocket?

There was still no reliable information about this even after hours. Poland's President Andrzej Duda said: "We know that there has been a Russian missile attack on Ukraine practically all day. But we currently have no clear evidence of who fired the missile. Investigations are ongoing."

Speaking on the sidelines of the G20 summit on Wednesday, Biden said the missile's trajectory made it "unlikely" that it was launched from Russia. According to information from the German Press Agency, he later reported in one of the crisis meetings behind closed doors that the projectile could be an anti-aircraft missile from Ukraine's stocks.

What is known about the rocket?

For experts, the first photos of debris at the point of impact pointed to a missile from the S-300 air defense system. Biden is also said to have spoken of such a rocket. The S-300 system is of Soviet design and is now an essential part of the Ukrainian anti-aircraft defense against Russian attacks. On Tuesday alone, according to the Kiev count, Russia fired more than 90 rockets and cruise missiles.

How is Poland reacting?

The NATO state between Germany and Ukraine put parts of its armed forces on increased alert. Warsaw also summoned the Russian ambassador and alerted NATO. A government spokesman then explained that it had been decided with the NATO allies to check whether there were reasons to initiate the procedures under Article 4 of the NATO treaty. The permanent representatives of the alliance states at NATO in Brussels wanted to meet for an emergency meeting on Wednesday morning.

What does Article 4 regulate?

According to NATO, the article has been consulted seven times since the alliance was founded in 1949 - most recently on February 24, the day of the Russian invasion of Ukraine. This was requested at the time by Bulgaria, Estonia, Latvia, Lithuania, Poland, Romania, Slovakia and the Czech Republic.

Why does Poland not apply for the alliance case under Article 5?

Because so far there is no evidence that the rocket was fired specifically at the Polish village. Article 5 stipulates that the NATO states regard an armed attack against one or more partners as an attack against all. Hence the obligation to provide assistance.

Article 5 has only been activated once - after the September 11, 2001 terrorist attacks in the United States. This led to Germany and other NATO countries taking part in the war against the Taliban and the Al Qaeda terrorist organization in Afghanistan.

How are Poland's partners reacting?

The heads of state and government of the seven major western democracies (G7) learned about the impact of the rocket more than 11,000 kilometers away - at the G20 summit in Bali. At the time of the explosion, most were sitting there having an al fresco dinner. Russia's Foreign Minister Sergei Lavrov, who represented Kremlin chief Vladimir Putin, had already left the Indonesian island at that moment. The morning after, Biden then convened the crisis meeting. A statement was later released stating: "We offer Poland our full support and assistance in the ongoing investigation." At the same time, Russia was held responsible for "barbaric attacks". 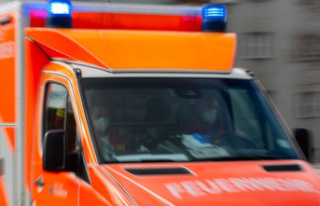