Iran's parliament has denied reports of a majority of MPs calling for harsh punishment for detained protesters in Iran. 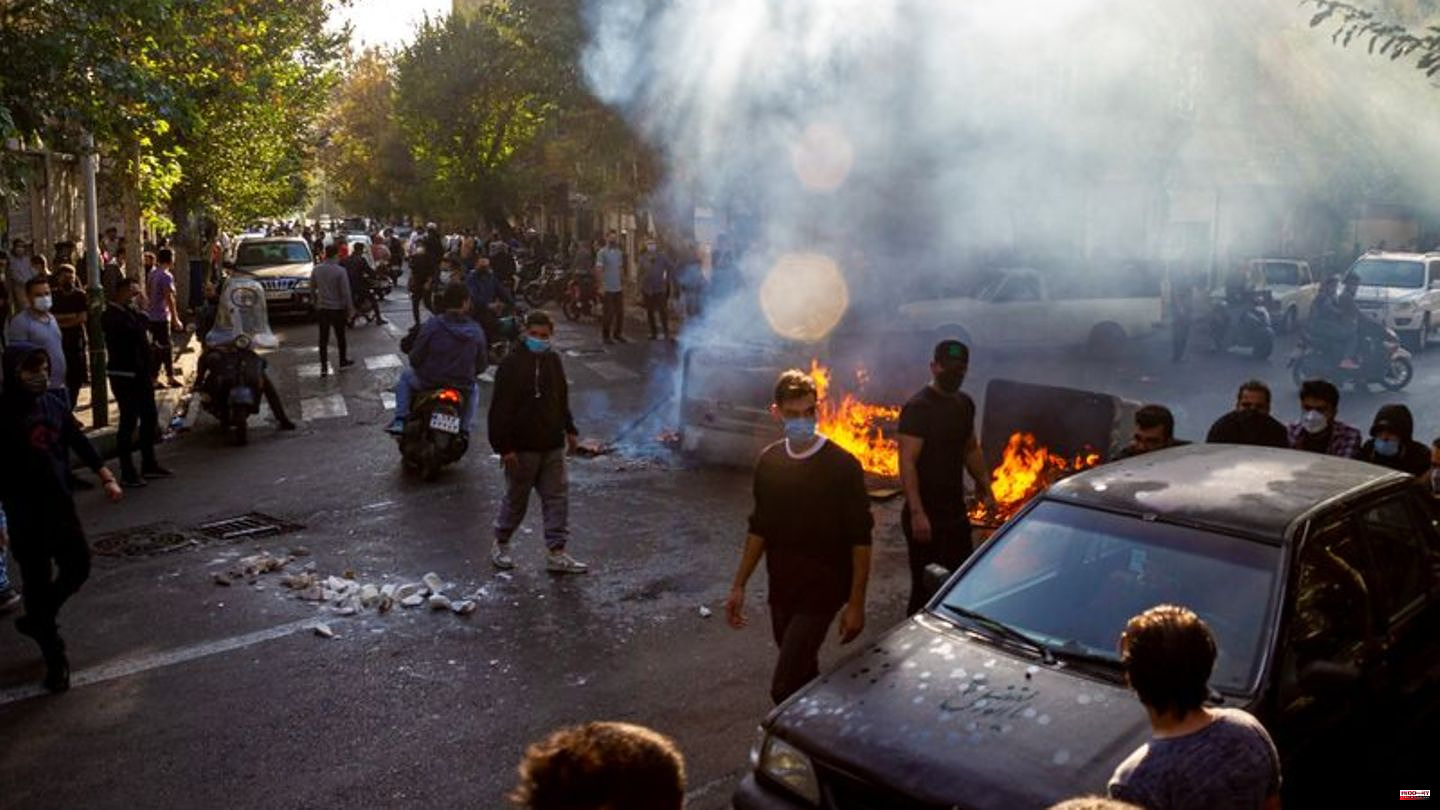 Iran's parliament has denied reports of a majority of MPs calling for harsh punishment for detained protesters in Iran. "The letter from 227 MPs mentioned in the media was a forged document and the reports in this regard are therefore denied," Parliament said in a press statement on Sunday.

Some lawmakers only called for harsh punishments for those involved in the killing and bloodshed during the unrest, the Fars news agency said in a statement. Observers viewed the allegation of an alleged forgery as a backtracking.

According to media reports, 227 of the 290 parliamentarians issued a statement last week accusing the participants in the nationwide protests of "war against God" and demanding corresponding verdicts from the judiciary. According to Islamic law, the "war against God" charge could also result in the death penalty - and that's how it was evaluated at home and abroad.

Observers in the country believe that the claim that the statement picked up by the state media was a forgery is not credible. Therefore, according to their assessment, the denial is only an attempt to withdraw the demand for de facto death penalties for the protesters, which has been condemned in the strongest possible terms at home and abroad. Since 2020, Iran's parliament has been dominated by hardliners who have been known for their radical - and ill-considered - decisions ever since. 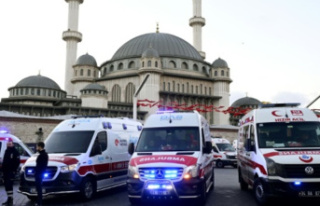 Six dead and more than 80 injured in attack in Istanbul