In view of the ongoing demonstrations in many Iranian cities, the tone between Iran and Germany has further intensified. 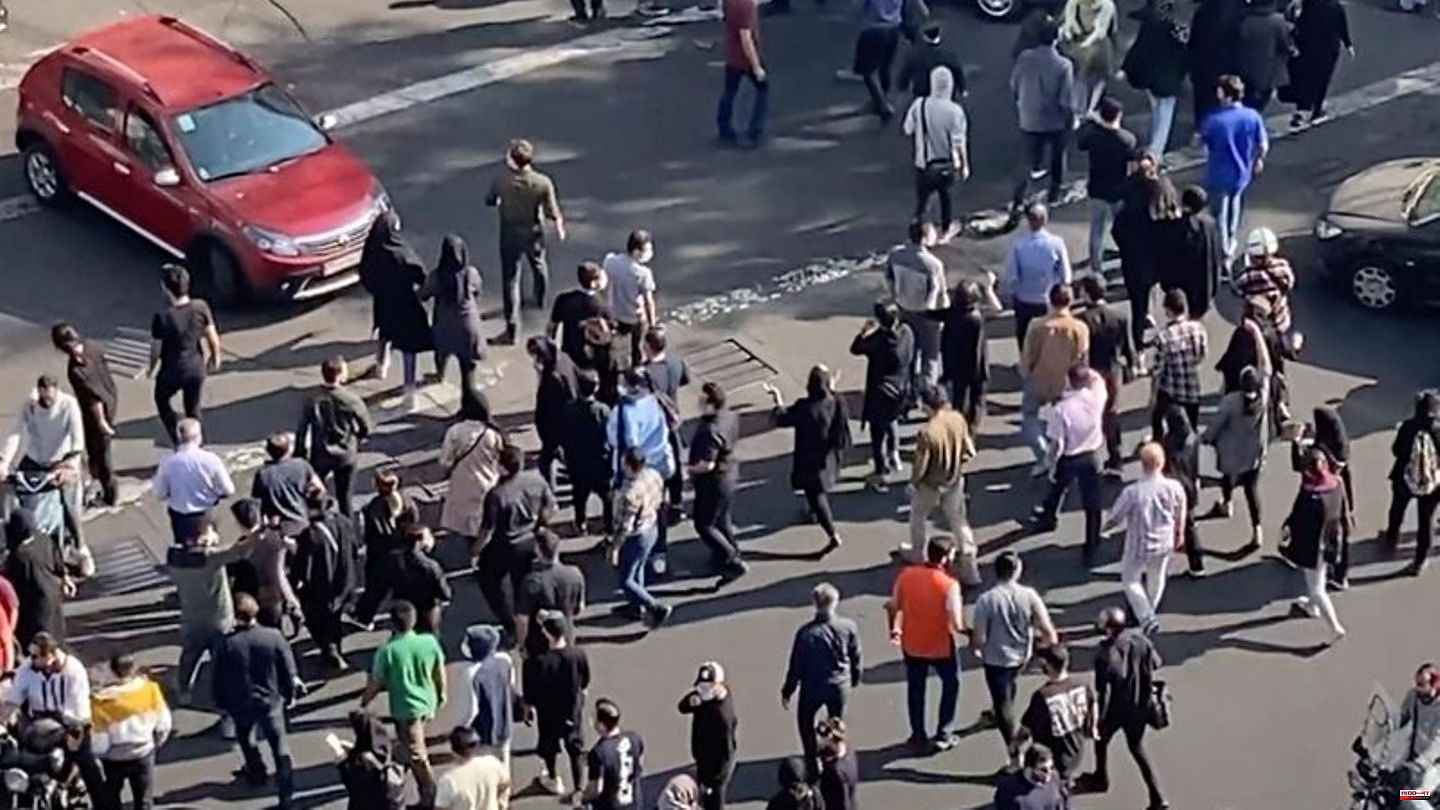 In view of the ongoing demonstrations in many Iranian cities, the tone between Iran and Germany has further intensified. After Foreign Minister Annalena Baerbock (Greens) announced tougher action, both countries summoned their ambassadors to each other on Thursday - a sharp form of diplomatic protest. This was announced in the evening from the Foreign Office. Meanwhile, according to various reports, protesters in north-western Iran tried to occupy the buildings of state authorities.

The Iranian state news agency IRNA initially reported that the German ambassador Hans-Udo Muzel had been summoned. Accordingly, Iran accuses Germany of supporting the system-critical protests that have been going on for weeks. At the same time, the Foreign Ministry in Tehran held European countries responsible for supporting terrorist acts. The appointment was confirmed by the Foreign Office in the evening. At the same time it became known that the Iranian ambassador in Berlin had also been asked to speak.

Baerbock: No "keep it up"

On Wednesday, Baerbock announced that he would tighten his course against Tehran because of the authorities' crackdown on the protest movement there. There can be no "business as usual" in the bilateral relations". In addition to the sanctions decided on at EU level, additional national entry restrictions are to be imposed. The already restricted economic contacts are to be further reduced, also with a view to the still existing business relationships of Iranian banks.

The system-critical mass protests were triggered by the death of the 22-year-old Iranian Kurd Mahsa Amini. The vice squad arrested her for allegedly violating Islamic dress codes. The woman died in police custody on September 16. Since her death, thousands have been demonstrating across the country against the government's repressive course and the Islamic system of rule.

gunshots in the city

Videos circulating on social media showed scenes said to come from the Kurdish city of Mahabad. It was initially unclear whether the demonstrators - as claimed - could also occupy the governor's office. Shots were also reported in the city. The circumstances were unclear. The videos could not initially be verified.

The Oslo-based human rights organization Hengaw, which has contacts in the region, reported clashes with security forces. At least one demonstrator is said to have been killed in Mahabad.

At least 13 dead in terrorist attack

According to state media, at least 13 people were killed in a terrorist attack in the southern Iranian city of Shiraz on Wednesday. Dozens of other people are said to have been injured at the Shiite shrine of Shah Cheragh in the city, state television reported.

The terrorist militia Islamic State (IS) claimed responsibility for the attack on a Telegram channel. In Afghanistan, for example, the Sunni jihadists repeatedly carry out attacks on Shiite Muslims, whom they despise as apostates from Islam. Such attacks are very unusual in Iran. President Ebrahim Raisi condemned the attack and announced a consistent response. Religious leader Ali Khamenei swore revenge.

The chief of staff of the Iranian armed forces, Mohammad Bagheri, blamed protesters after the attack. "You are complicit in this great crime," the state news agency quoted Bagheri as saying. He threatened: "The foreign and domestic masterminds and perpetrators of this terrible crime will soon be ambushed by security forces and the secret service."

A UN envoy has blamed Iranian President Ebrahim Raisi for hundreds of protesters killed in the country. Raisi himself has "incited the security forces to commit violence against civilians on a number of occasions," Javaid Rehman, the UN special rapporteur on the human rights situation in Iran, said in New York on Thursday. Among other things, his decree on compliance with the hijab law "gave the vice squad license to enforce it more vigorously."

UN expert Rehman spoke of more than 250 dead since the protests began - including at least 27 children. The number of unreported cases is high: "I have no doubt that in reality there will be far more victims and deaths than I just said." Rehman called on the international community to systematically investigate the cases in order to hold perpetrators accountable.

At the same time, he was convinced that the demonstrations would not be put down: "The Iranian authorities, no matter how brutal and repressive they are, cannot stop the young people. They will not be able to stop this movement." 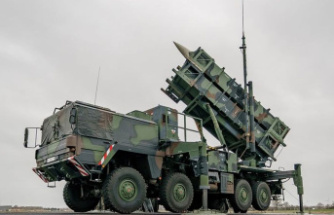 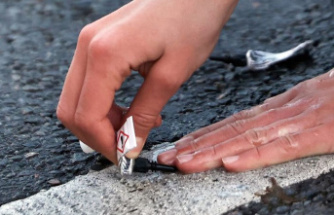 Lawsuit after midterms: In Arizona, Trump's Republicans are trying to revolt against the election - and the system 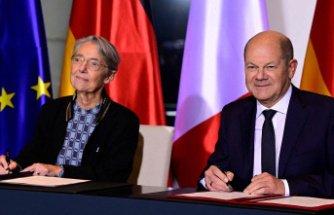 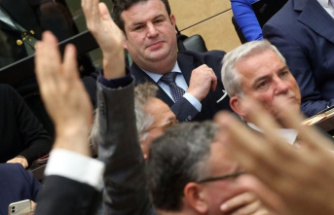