Protests in Iran: At least four dead after a fire in the notorious Ewin prison - where opponents of the regime are held

A fire broke out in the notorious Ewin prison in the Iranian capital Tehran during a conflict between inmates and security personnel. 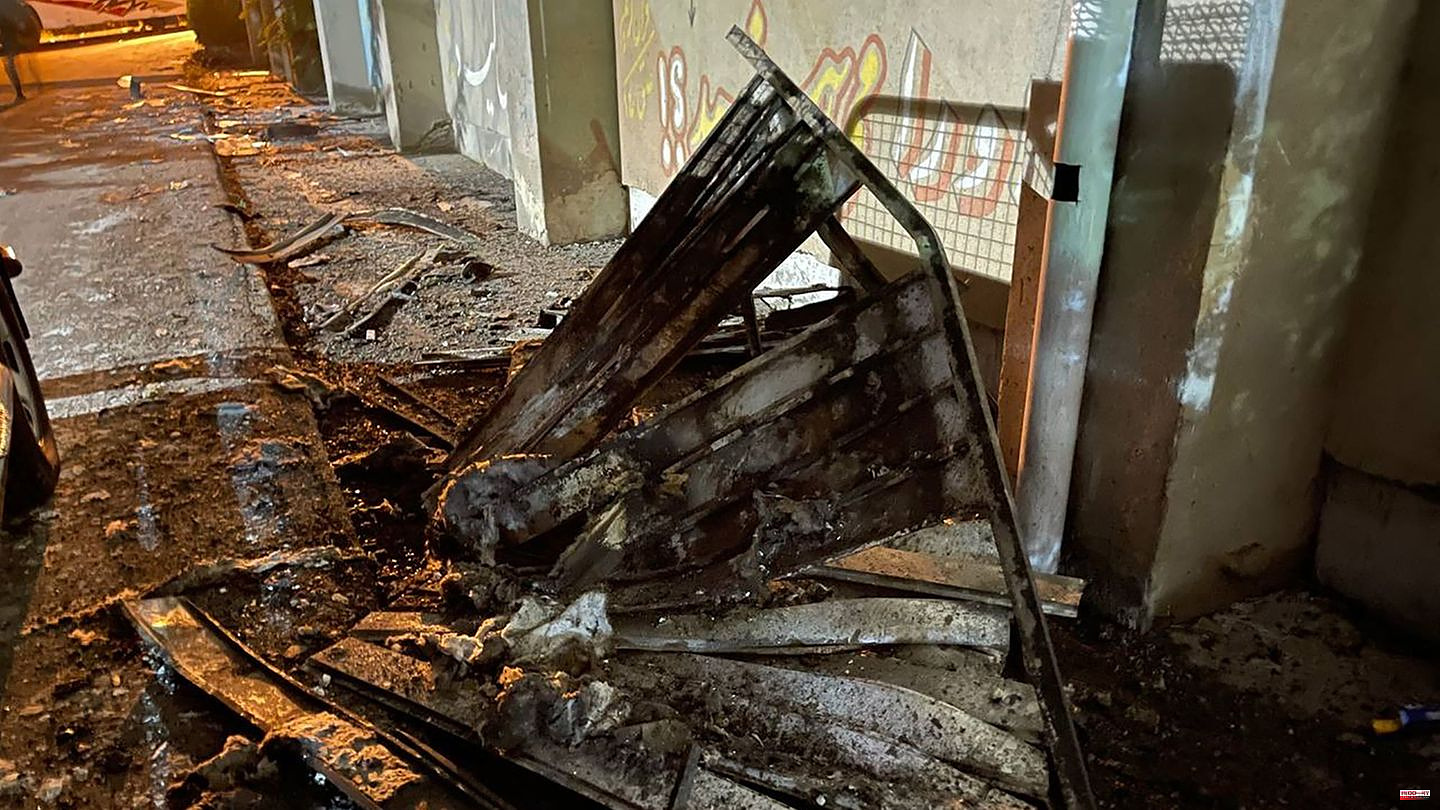 A fire broke out in the notorious Ewin prison in the Iranian capital Tehran during a conflict between inmates and security personnel. At least four prisoners died and dozens of other detainees were injured, the state news agency IRNA reported on Sunday. Eyewitnesses reported that loud explosions and shots were first heard in the detention center on Saturday evening. According to this, the fire is said to have burned until midnight, until the early morning smoke rose.

According to the think tank Institute for the Study of War, protests broke out again in at least 22 cities in 16 provinces in Iran. The death of 22-year-old Mahsa Amini - who sparked the protests - was exactly a month ago on Sunday. She died in a hospital on September 16 after being arrested by the vice squad.

The prison in northern Tehran is considered nationwide as the place for ill-treatment and torture of political prisoners in particular. Demonstrators have also been imprisoned there because of their participation in the system-critical protests of the past four weeks, as have dual nationals who have another citizenship in addition to Iranian citizenship. The US sanctioned the prison and its management in May 2018 for "serious human rights violations".

The state agency Irna initially reported on Saturday evening about an argument between "hooligans and rioters" and the prison guards. The textile warehouse of the institution had been set on fire, it was said. However, the situation was brought under control after a short time. The fire brigade have now extinguished the fire, but the trigger for what happened during the night initially remained open. Tehran's prosecutor denied any connection to the ongoing anti-system protests that have been spreading across the country for four weeks. According to him, it was an internal conflict in prison between convicted thieves.

Critics abroad warned of a bloodbath in the prison. "The detainees, including countless political prisoners, are completely vulnerable in this prison," said Hadi Ghaemi, executive director of the New York-based human rights organization Center for Human Rights in Iran (CHRI), according to a statement. "The Iranian authorities have repeatedly shown their utter disregard for human life, and we are extremely concerned that prisoners are being killed at this moment." Eyewitnesses said relatives of the prisoners who rushed to the scene were planning inside the detention center cried and demanded information about her family members.

Federal Foreign Minister Annalena Baerbock (Greens) said the German embassy was in constant contact with the authorities because of the fire. The fire may be extinguished, "our attention to the people who are being held there and their human rights must not and will not stop," she wrote on Twitter.

Traffic jams and system-critical protests also occurred around the prison at night, with slogans such as "Death to the dictator" being heard again and again. Police and security forces cordoned off the area and used tear gas. Horns were heard in the area, according to the reform-oriented Iranian daily Shargh. The constant honking is a sign of solidarity with the people demonstrating across the country. Hundreds of people also took to the streets in German cities: in Berlin, Hamburg and Frankfurt am Main there were statements of solidarity with the political prisoners in Iran because of the fire.

The USA expressed concern about the dramatic situation. "We are following the reports from Ewin Prison with great urgency," US State Department spokesman Ned Price wrote on Twitter on Saturday (local time). "Iran has full responsibility for the safety of our unjustly detained citizens who should be released immediately." Iran condemned the response as interfering in internal affairs and supporting nationwide protests. 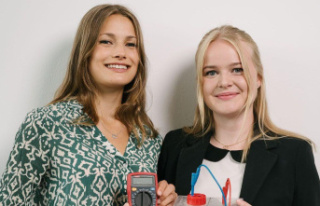 Jugend forscht: Many want to avoid CO2 - these two...