Protests: Habeck warns against comparisons in the dispute over "Climate RAF".

In the dispute over the comparison of the protests by the "Last Generation" climate group with a "Climate RAF", Federal Economics Minister Robert Habeck has appealed to the responsibility of commentators. 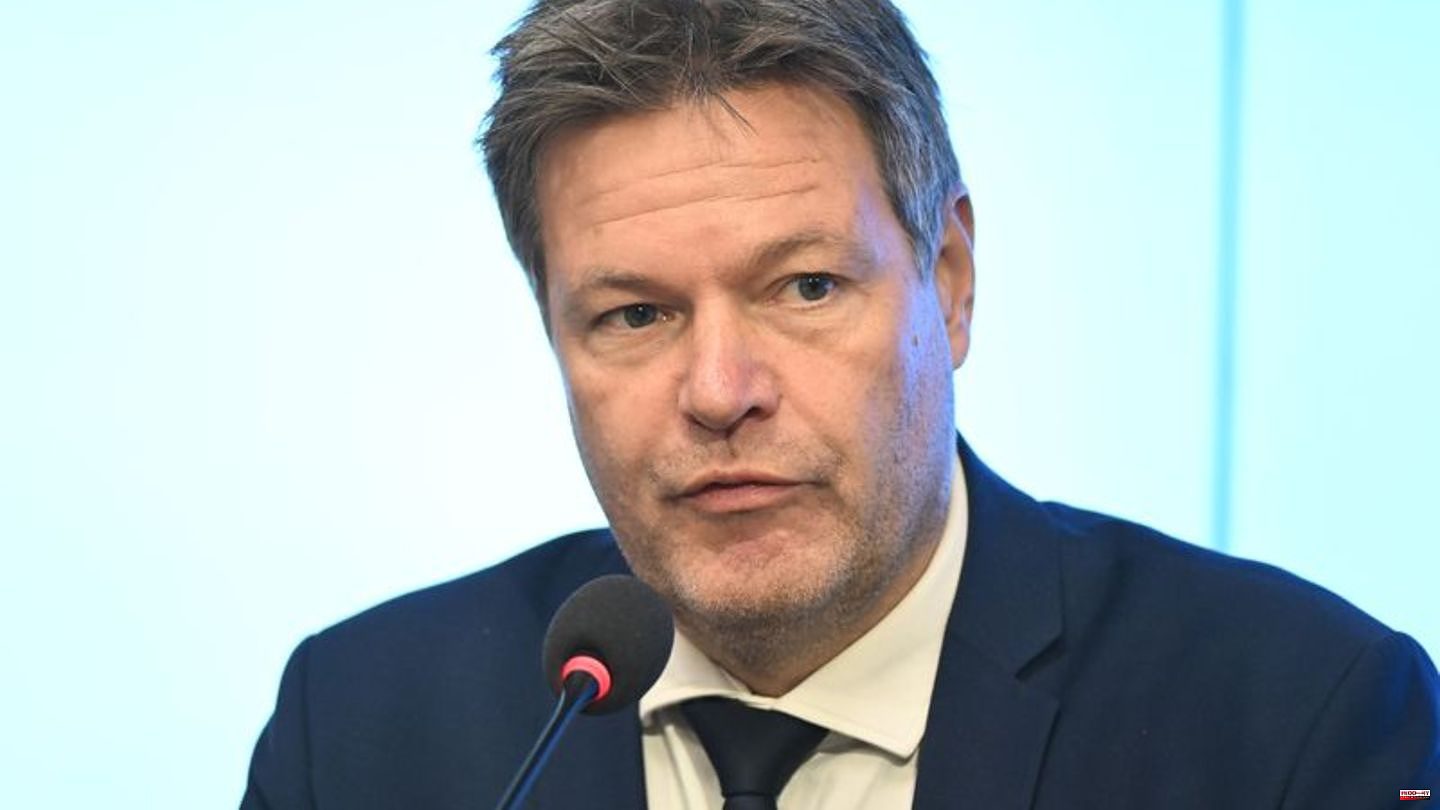 In the dispute over the comparison of the protests by the "Last Generation" climate group with a "Climate RAF", Federal Economics Minister Robert Habeck has appealed to the responsibility of commentators.

The terrorist group Red Army Faction (RAF) deliberately murdered people and made the murder a political tool, Habeck said on Tuesday. "That's why inappropriate comparisons are not the same and should not be mixed up at this point," said the Green politician during a visit to Stuttgart. There is a responsibility to look at things differently.

CSU regional group leader Alexander Dobrindt had demanded in the "Bild am Sonntag" that the emergence of a "climate RAF" must be prevented. For decades, the RAF was considered the epitome of terror and murder in the Federal Republic. More than 30 people fell victim to left-wing terrorists between the 1970s and the early 1990s. Anyone who shies away from the term "climate RAF" "obviously doesn't dare to look a real danger in the face," said Dobrindt in Berlin before a meeting of the Union faction in the Bundestag.

Choice of words also met with criticism within the party

Dobrindt's choice of words had previously been criticized within the Union. The CDU domestic politician Christoph de Vries even called for the "Last Generation" group to be monitored by the Office for the Protection of the Constitution. "There is no longer any differentiation from left-wing extremist groups. This dissolution of boundaries and radicalization within a short period of time is extremely dangerous," said de Vries of "Bild".

In the debate about climate activists, Baden-Württemberg Prime Minister Winfried Kretschmann (Greens) called for "not to criminalize these people right away, but to deal with them appropriately". Instead of getting into a "verbal furor", it is important to keep in touch with the young people and to dissuade them from their actions, because that would damage things.

Group calls for "stop of the fossil madness"

For months, the "Last Generation" group has been blocking roads and autobahns across Germany and calling for a "stop to the fossil madness." On Monday, two other activists were fined by the Stuttgart district court after street blockades.

In a motion, the Union faction advocates harsher punishment for "road blockers and museum rioters". In the final application made public on Tuesday, the CDU and CSU are calling for prison sentences of between three months and five years for those "who block a public road and accept that the police, fire brigade and rescue services are hindered in the performance of their duties". For actions in which valuable works of art in museums are damaged or destroyed, the Union demands at least three months imprisonment. 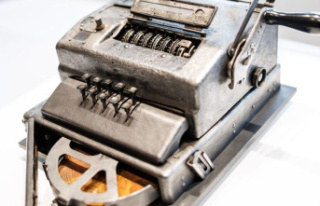