Protests: Another attack on the camps of exiled Iranians

A 26-year-old man attacked Iranian exiles in Berlin who were demonstrating with a camp for women's rights and democracy in their home country. 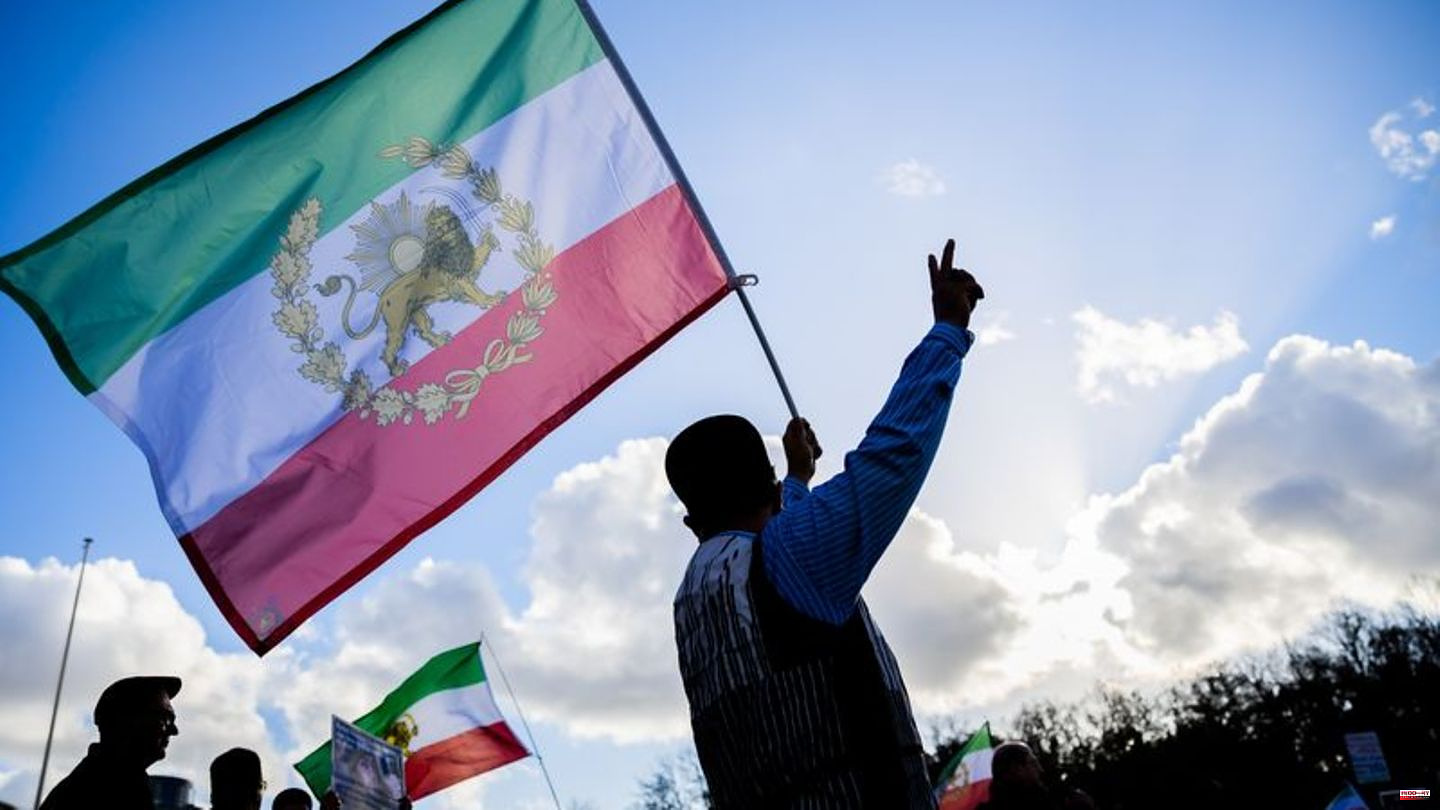 A 26-year-old man attacked Iranian exiles in Berlin who were demonstrating with a camp for women's rights and democracy in their home country. According to initial findings, the perpetrator had initially destroyed the activists' banners on Saturday evening, the police said. When they confronted him, he threatened them with a knife. Nobody got hurt. The police arrested the man and initiated criminal proceedings. In addition, the state security was switched on. He always investigates when a political motive is suspected.

The attacker was released after the personal details were recorded, a police spokesman said on Sunday. The man is a German citizen. Nothing was initially known about the background to the crime.

According to the Feminista Berlin group, which set up the protest camp in front of the Greens' federal office in Berlin-Mitte a few weeks ago, nine activists were on site at the time of the attack. A total of four people, two men and two women, tampered with the banners. One of the men then threatened the group with a knife.

There was an attack two weeks ago

According to a spokesman, the police now assume that only the 26-year-old is responsible for the damage and the threat. A companion was heard as a witness.

They were lucky that a police patrol happened to be on site at the moment, said an activist on Sunday night.

With their protest camp, the activists call on the party of Foreign Minister Annalena Baerbock (Greens) to isolate Iran politically and to implement the feminist foreign policy announced by Baerbock. In Iran, people have been protesting against the government and the Islamic system of rule since mid-September. The trigger was the death of the 22-year-old Iranian Kurd Mahsa Amini in police custody.

About two weeks ago, a vigil in front of the Iranian embassy in Berlin was attacked by unknown persons. Three men were injured in the argument between the four activists present and the hooded attackers. According to the police, it was initially unclear whether there was a connection between the two acts. 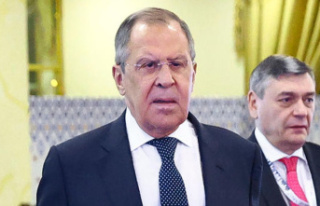