According to activists, many shops remained closed in several Iranian cities on Monday. 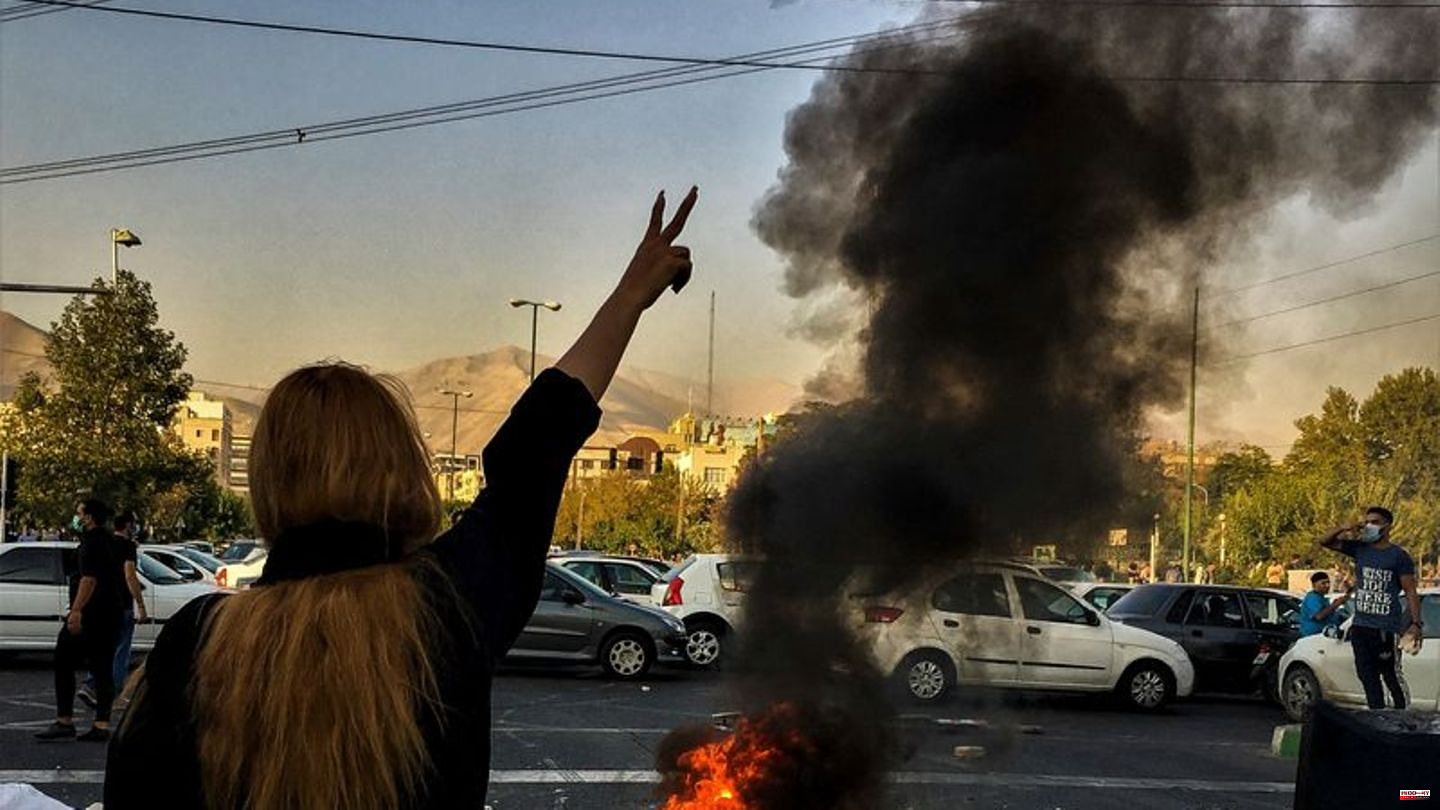 According to activists, many shops remained closed in several Iranian cities on Monday. Videos were shared on social media that are said to show closed shops in major cities such as Isfahan, Shiraz, Sanandaj, Ilam and Urmia. The images could not be independently verified. Last week activists in Iran, where demonstrations against the political leadership have been going on for two and a half months, called for new nationwide protests and strikes. The so-called 14-15-16 protests - the numbers are the date in the Persian calendar month of Azar - are expected to last until Wednesday.

Shops also remained closed in the capital, Tehran. However, it was unclear whether this was a gesture of support for the protests or out of fear of possible clashes between protesters and security forces. Some shopkeepers in Tehran's bazaar are said to have received threats that they would face heavy fines if they closed.

Demonstrations against the political leadership have been taking place in Iran since mid-September. The trigger for the mass protests was the death of the Iranian Kurd Jina Mahsa Amini. She died in police custody after being arrested for allegedly violating Islamic dress codes. According to estimates by human rights activists, at least 470 demonstrators have been killed and around 18,000 people arrested since then. 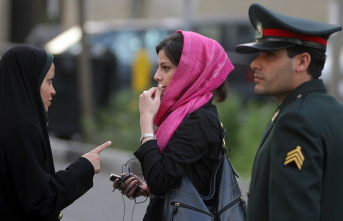