Three years after the start of mass protests against the government and corruption in the country, thousands of Iraqis have again taken to the streets. 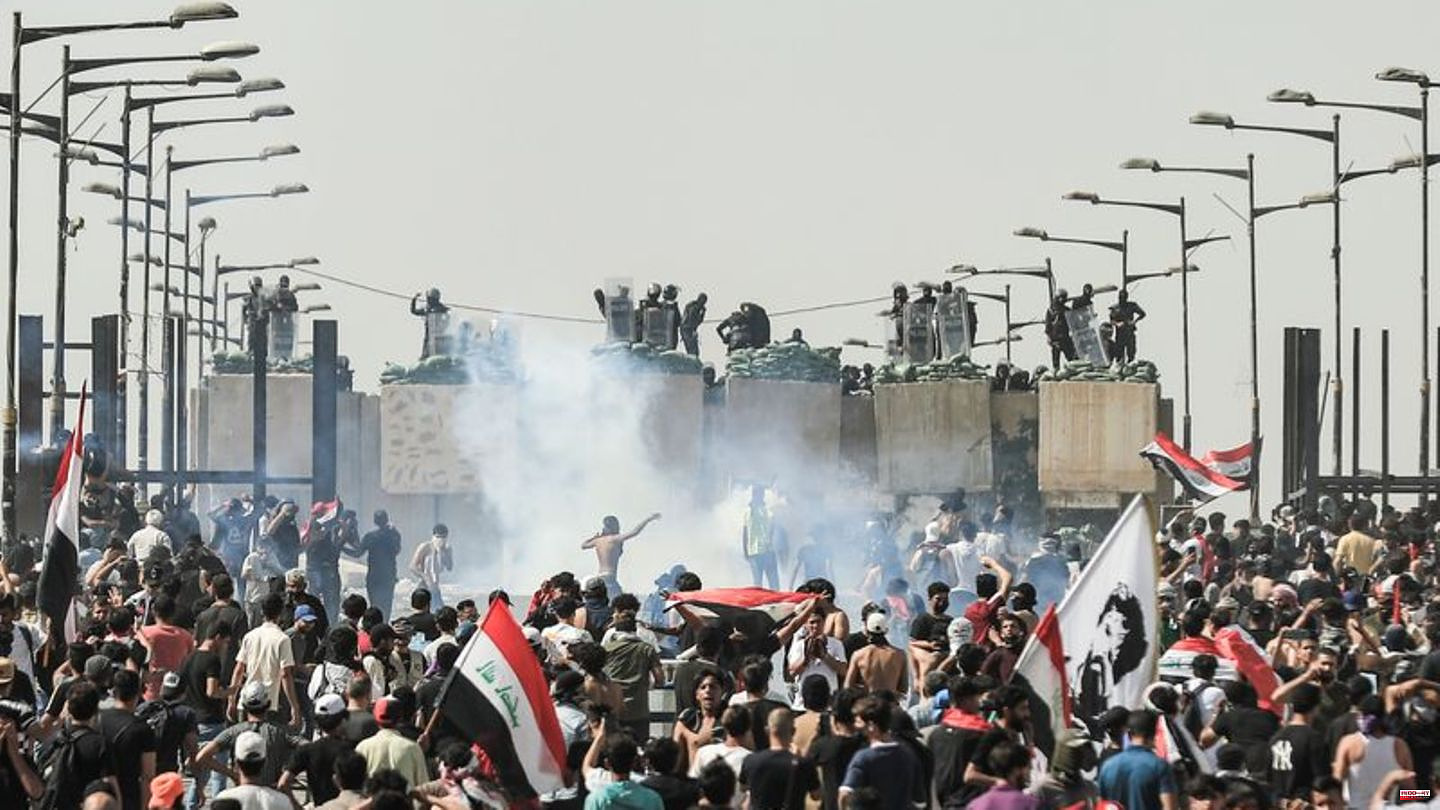 Three years after the start of mass protests against the government and corruption in the country, thousands of Iraqis have again taken to the streets. At least nine civilians and 19 security forces were injured in clashes with security forces, according to the state news agency INA, citing Iraqi security forces.

Among other things, demonstrators threw stones and Molotov cocktails at the security forces. According to eyewitnesses, they used tear gas against dozens of demonstrators who had tried to cross barriers.

On October 1, 2019, mass protests broke out against the country's political leadership and the poor economic situation. Hundreds were killed and tens of thousands injured.

At the latest protest, people have again called for political reforms in the country and punishment for those responsible for the protesters' deaths. Many held portraits of the dead in their hands.

In Iraq, rival political forces have been wrestling with each other for months. The parties have not been able to form a government since the parliamentary elections a year ago. Meanwhile, the people in the country are suffering from an economic crisis, inflation and corruption. 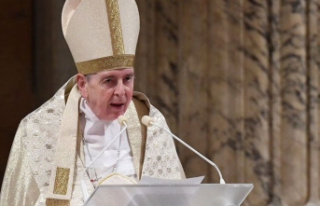