Protest action: Archbishop Woelki preaches a sermon in Rome - there it comes to the altar boy scandal

At a service of the Cologne Cardinal Rainer Maria Woelki in Rome, there was a protest by altar boys. 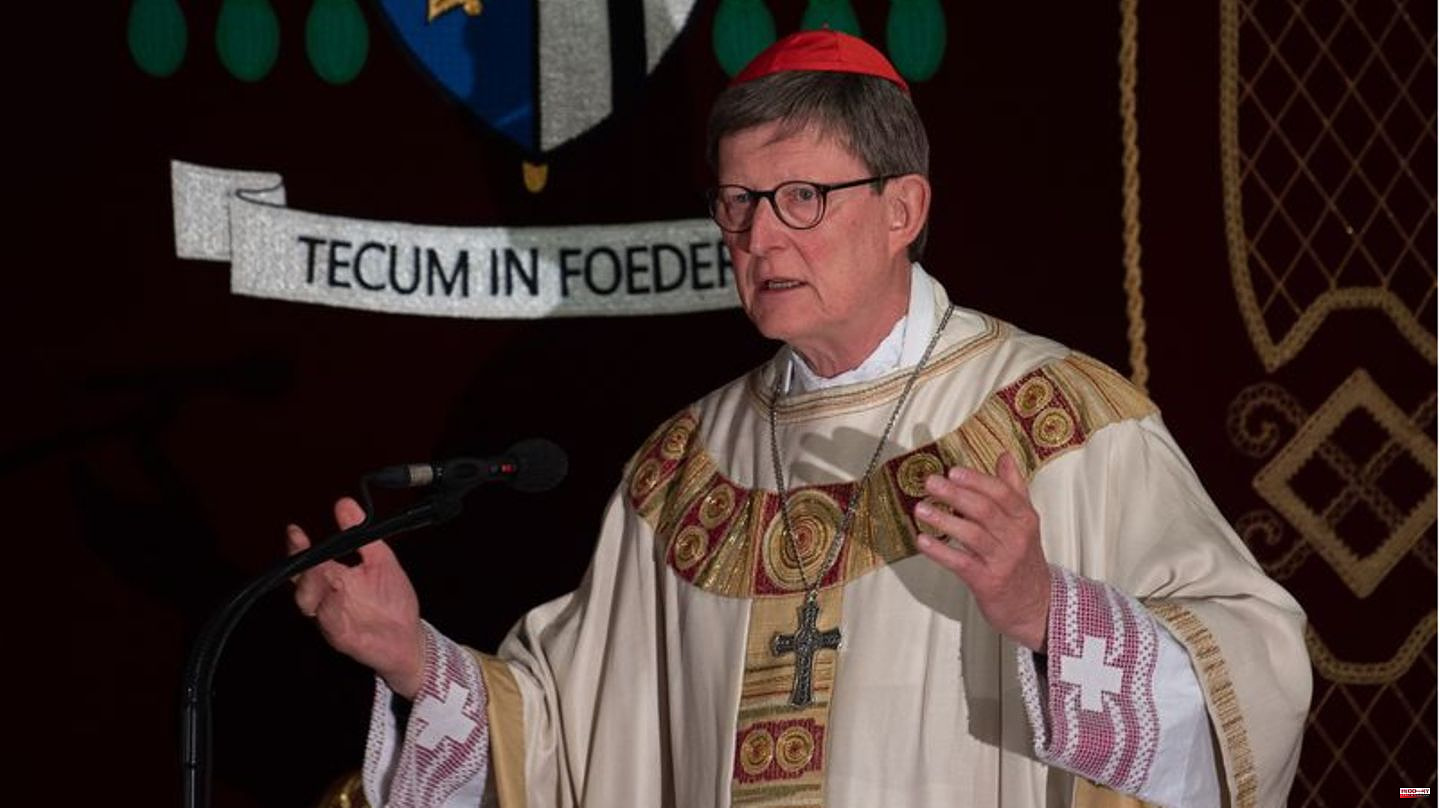 At a service of the Cologne Cardinal Rainer Maria Woelki in Rome, there was a protest by altar boys. While the archbishop preached the sermon in a basilica on Monday evening in front of almost 2,000 altar boys from his diocese, dozens of them turned and turned their backs on Woelki. This was reported by the Cologne media, including the portal domradio.de, which is operated by the archdiocese's educational institution.

The acolytes, who were on a pilgrimage to Rome and Assisi, had come to the Basilica of St. Paul Outside the Walls for Mass. When Woelki then preached, according to domradio.de, 150 to 200 young people stood up and turned their backs on the archbishop in front of the altar. The action can also be seen on video. Woelki then interrupted his sermon and addressed the protesters. After that the Mass continued.

The cardinal has long been heavily criticized and under pressure for his handling of abuse scandals in Cologne. Many Catholics rate the situation in the cathedral city as intolerable. Months ago, Woelki sent the Pope a request to resign on his instructions.

From October 2021 to March 2022, Woelki took a sabbatical at the direction of the head of the Catholic Church. Francis has not yet decided on the archbishop's future; he only wants to give up his office if he is dismissed.

After the incident in Rome, Woelki said on domradio.de that he did not like the type and timing of the protest. The young people "certainly meant well from their perspective". However, he criticized "that the service is used for this" and called the action "a bit difficult".

During the mass, Woelki had already told the young people that Jesus never turned his back on people. "It was like that now. And now we have to accept it like that," the 66-year-old concluded. 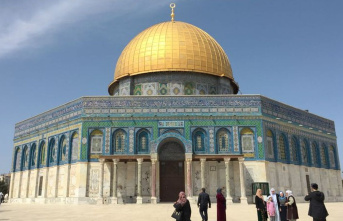 Yom Kippur: Hessen-SPD posts a photo of a mosque for...