According to estimates by the Office for the Protection of the Constitution, the interest of Russian secret services in Germany continues to grow the longer the war in Ukraine lasts. 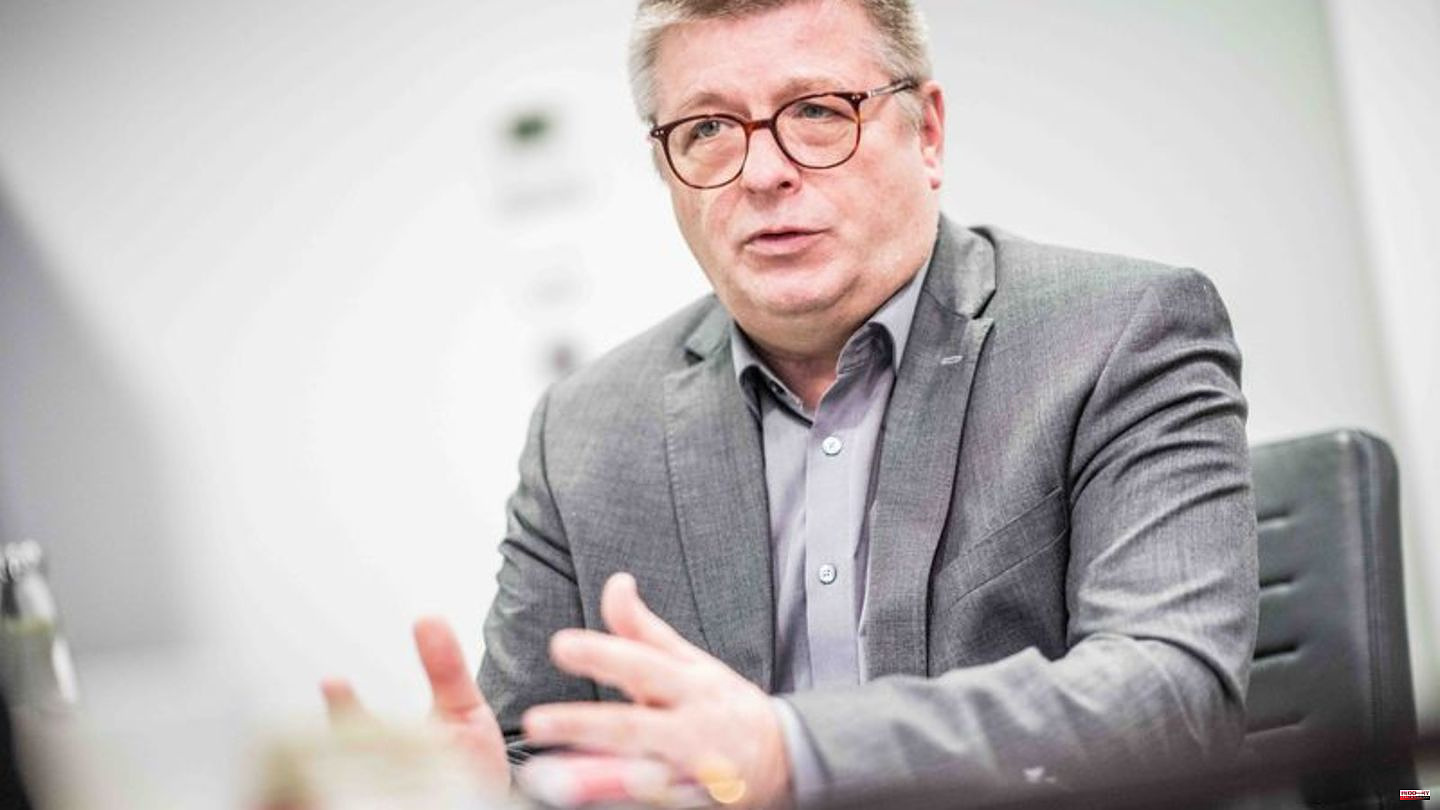 "The current case also shows how real the danger of Russian espionage is," said Haldenwang, referring to the suspected double agent arrested by the Federal Intelligence Service (BND) shortly before Christmas. In order not to jeopardize the investigation, he, like BND boss Bruno Kahl, does not want to comment on the details. The arrested man is suspected of having given secret information to a Russian intelligence service.

Suspect posed as a Brazilian researcher

Haldenwang said he expects that Moscow will try to compensate for the reconnaissance opportunities lost by the expulsion of 40 agents: either with more "traveling agents" or with other covers. According to the authorities, such a camouflage was used, for example, by a suspected Russian spy who has been in custody in Norway since October. He had posed as a Brazilian researcher.

In response to the start of Russia's war of aggression in Ukraine on February 24, European states expelled Russian agents. At the beginning of April, the federal government declared 40 members of the Russian embassy in Berlin to be undesirable persons.

"We are making great efforts to prevent other people who may be assigned to Russian services from coming to Germany," Haldenwang told dpa. The federal government has also tightened the visa rules for this. A massive increase in Russian cyber attacks and so-called influence operations is also to be expected. This includes disinformation campaigns and other methods aimed at influencing public opinion, the outcome of elections or political decisions in the target country.

Overall, however, the domestic secret service feels sufficiently prepared for the current challenges. "I would like to firmly counter allegations that we have done too little in the field of counterintelligence in the past," said the President of the Office for the Protection of the Constitution. In fact, the Federal Office has long been prepared for the increased espionage activity of Russian and other services. The area has been “significantly increased in terms of personnel” and organizationally redesigned, including through greater integration with cyber defense.

China, which used to focus more on economic espionage, has also been making increased efforts to clarify German politics for several years. The head of the authority criticized that for a long time too little attention had been paid to the risks arising from the intensive economic relations with China. It is also known "that China is already using its economic power worldwide to implement political goals". Haldenwang said: "A pan-European solution is needed to reverse this trend, at least for the European states." The Office for the Protection of the Constitution is already increasingly pointing out possible Chinese spying and attempts to influence the economy, the public and politics.

"Another big problem is influencing your own community," said the President of the Office for the Protection of the Constitution. China is very interested in controlling the diaspora of Chinese origin in Germany. The majority of the 40,000 Chinese students are "very closely linked to the embassy and consulates". That also applies to researchers. Wherever China invests in the German economy, Chinese personnel are deployed - including members of the Communist Party. These are organized in party cells and are obliged to report to Chinese government agencies.

Haldenwang warned people with Iranian roots who are critical of the regime to be careful if they intend to travel to Iran or have relatives there. For a number of years now, Iranian government agencies have had an "investigative interest" in this area. "These people will be identified and will have to face serious consequences if they travel to Iran," Haldenwang warned. If there are still relatives or friends in Iran, the repression could also be directed against such people from the immediate environment. "Something like this has already happened, and right now in the current situation, in which massive protests are taking place in Iran, we are seeing the same thing in Germany."

Further developments in Turkey in view

Iran's "research into Jewish institutions or goals that can be linked to the State of Israel" has also increased. Haldenwang said: "We have to assume that this will happen in order to be able to take action against these targets at a certain point in time."

According to the Office for the Protection of the Constitution, it cannot be ruled out that the elections planned for this year in Turkey will have an impact in Germany. "Turkish internal political conflicts are fought here: on the one hand there are those who are loyal to the government, which also include Turkish nationalists and right-wing extremists, on the other hand there are democratic opposition forces, but also supporters of extremist and terrorist organizations such as the PKK," said Haldenwang. Opposition journalists are spied on and intimidated. Campaign appearances by politicians from non-EU countries three months before the election date have been prohibited since 2017. However, the Office for the Protection of the Constitution has already seen "the first campaign flyers from individual participants" for the upcoming presidential and parliamentary elections in Germany.

1 Astrology: what can the stars do? My enlightening... 2 After New Year's Eve: effective beauty rituals... 3 The best Bayern games in the 2022 calendar year 4 After New Year's Eve: effective beauty rituals... 5 Anita Pointer: Singer of the Pointer Sisters passed... 6 New Year's Eve: Fireworks explode, two men lose... 7 Numerous injured and one dead by rockets and firecrackers... 8 The Bundesliga 2022/23 injury table - lost days per... 9 Music: Daniel Barenboin back at the conductor's... 10 Grammy winner: With her sisters she sang "I'm... 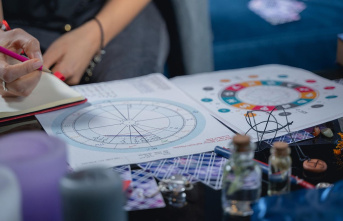 Astrology: what can the stars do? My enlightening...