A climate protection demonstrator and alleged road blocker can now hope for prominent help in court in Berlin. 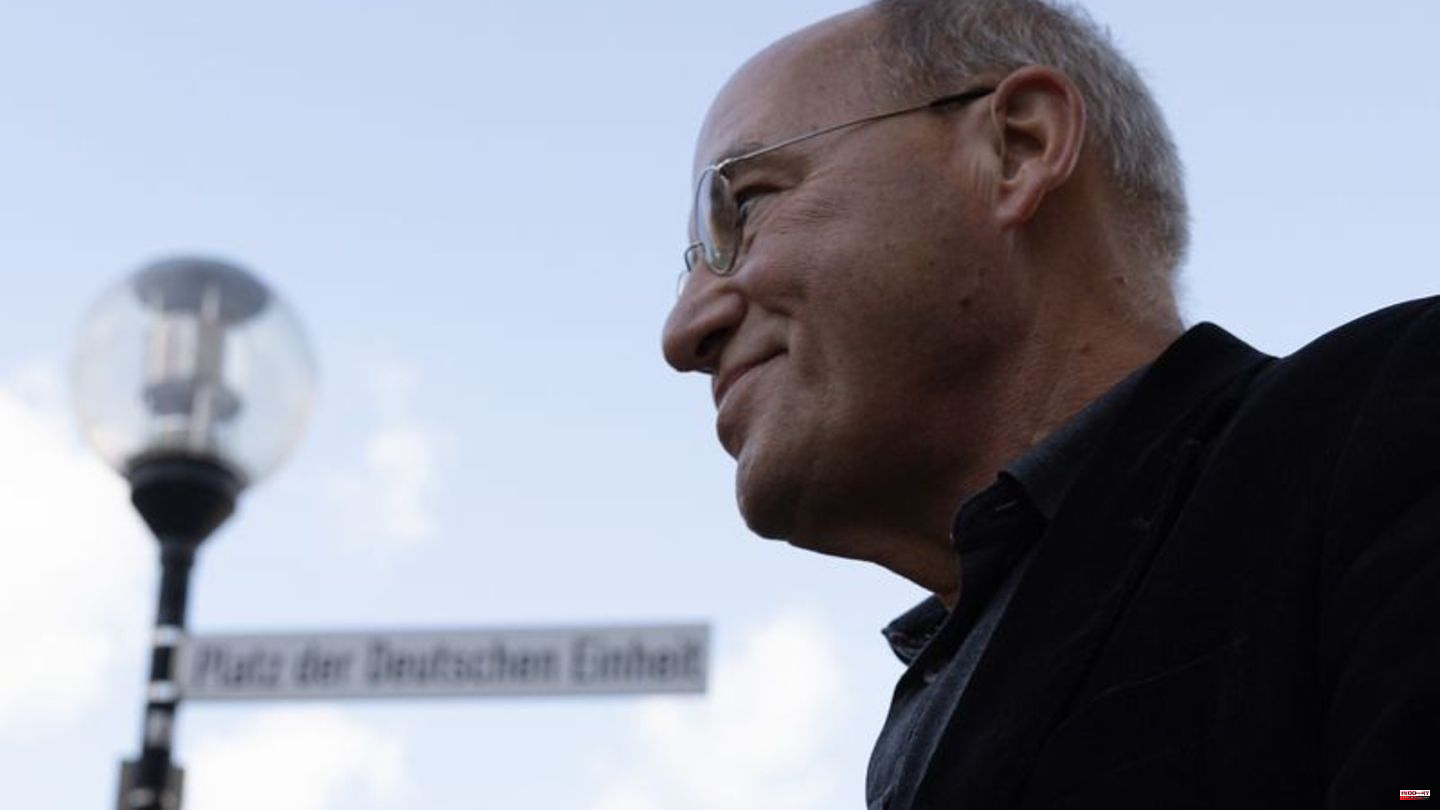 A climate protection demonstrator and alleged road blocker can now hope for prominent help in court in Berlin. At the trial against the 24-year-old man before the district court in Tiergarten this Wednesday, the well-known left-wing politician and lawyer Gregor Gysi is registered as a defender. The court confirmed this on Tuesday. It was not yet known whether Gysi would also appear at the hearing (12:00 p.m.), his law firm did not initially comment.

The accused is said to have participated in three street blockades by the group "Last Generation" in January and March in Berlin, according to the public prosecutor's office. In one of the cases he is said to have glued himself to the road. He is also said to have taken part in a demonstration in an anteroom of the Federal Ministry of Justice in February. The allegations are coercion, resistance to police officers and trespassing. According to the court, five penal orders have already been issued against the man, against which he has appealed.

On Wednesday (9.15 a.m.) the district court will also hear another 24-year-old demonstrator accused of blockades. 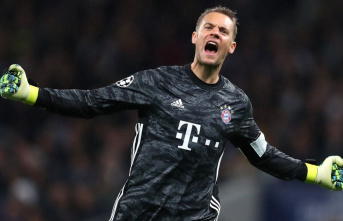 Kahn sees no limits with Neuer: "Can still play...